If Moyes goes, who replaces him? We look at the possible contenders

We look at the odds given to those who might succeed David Moyes as Manchester United manager if they decide to cut their losses and let him go.

The cynics might suggest that the above sentence is the only time 'succeed' and 'David Moyes' have appeared in the same sentence. With all sorts of rumours being bandied about that the Moyes regime is coming to an inglorious and short-lived end, it's interesting to scan the betting market to see who might take over the struggling Old Trafford club on a permanent basis should that happen. 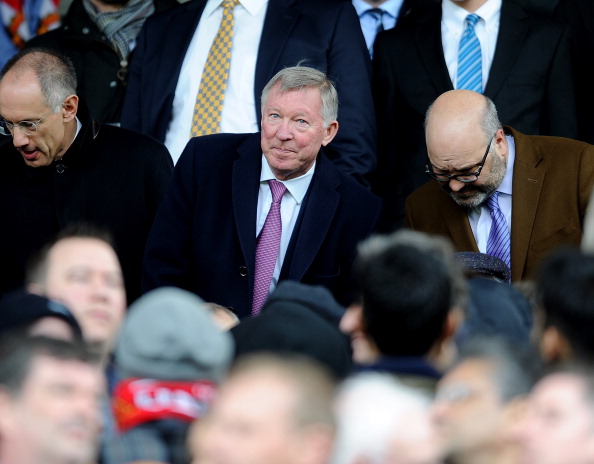 END_OF_DOCUMENT_TOKEN_TO_BE_REPLACED

Bizarrely enough, former United manager, Sir Alex Ferguson (pic above) leads the betting at 5/1. There might be an argument to suggest that Fergie could take over in a caretaker capacity until they find another permanent manager, but we think it's highly unlikely that he would take over on a permanent basis. Highly-rated Borussia Dortmund manager Jurgen Klopp and Dutch veteran Louis Van Gaal are next with both being priced at 6/1.

The best value bet we can see in the market is the possibility of former England manager, Fabio Capello (pic below). A manager of vast experience and one who is no stranger to managing big clubs - AC Milan, Juventus, Roma and Real Madrid - he is currently in charge of the Russian national team and will not be available until after the World Cup in Brazil this summer at the very earliest, but at 25/1, he represents a good bet in our eyes. 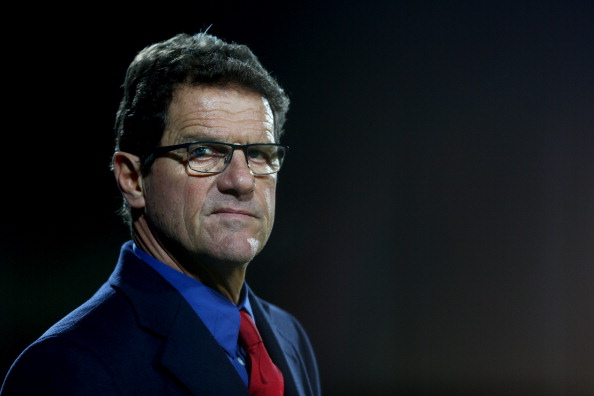 If you're feeling nostalgic, there are several former United players quoted in the market too. The shortest odds go to Ryan Giggs at 10/1 followed by both Neville brothers, Gary and Phil, coming in at 25/1 each.

PSG manager Laurent Blanc, affectionately known by United fans as Larry White, is quoted at 33/1 alongside former midfield maestro, Paul Scholes. Steve Bruce is quoted at 40/1 and our own Roy Keane is ranked as a big outsider at 50/1. Stranger things have happened, right?

The Big Reviewski || JOE · The Big Reviewski with Dune, a mini-Hangover reunion & the best of Timothée Chalamet
popular
Report: Crew left Alec Baldwin film set in protest before fatal shooting
The JOE Music Quiz: Week 78
The JOE Friday Pub Quiz: Week 266
9 of the best horror movies on Netflix right now
Here's the line-up for tonight's episode of The Graham Norton Show
QUIZ: Time to get down to business with this General Knowledge Quiz
WATCH: Massive queues in Dublin as nightclubs finally reopen
You may also like
5 months ago
COMPETITION: WIN a copy of Eric Cantona's new Manchester United documentary, The United Way, on DVD
6 months ago
Manchester United documentary written by Eric Cantona available to watch at home in Ireland this May
11 months ago
Marcus Rashford launches book club to help kids experience 'escapism' of reading
11 months ago
Paul Pogba releases powerful statement in response to 'fake news' from The Sun
1 year ago
The JOE Pub Quiz: Week 214
1 year ago
Harry Maguire gives his version of events in Mykonos in TV interview
Next Page