We saw one of these coming, but not the other one.

Joe Schmidt has named a 44-man extended training squad with an eye to the World Cup in Japan.

Two uncapped players - Jean Kleyn (pictured below) and Mike Haley of Munster - are both named in the squad but there is no room for Leinster scrumhalf Jamison Gibson-Park, even though he will become Irish-qualified in August. 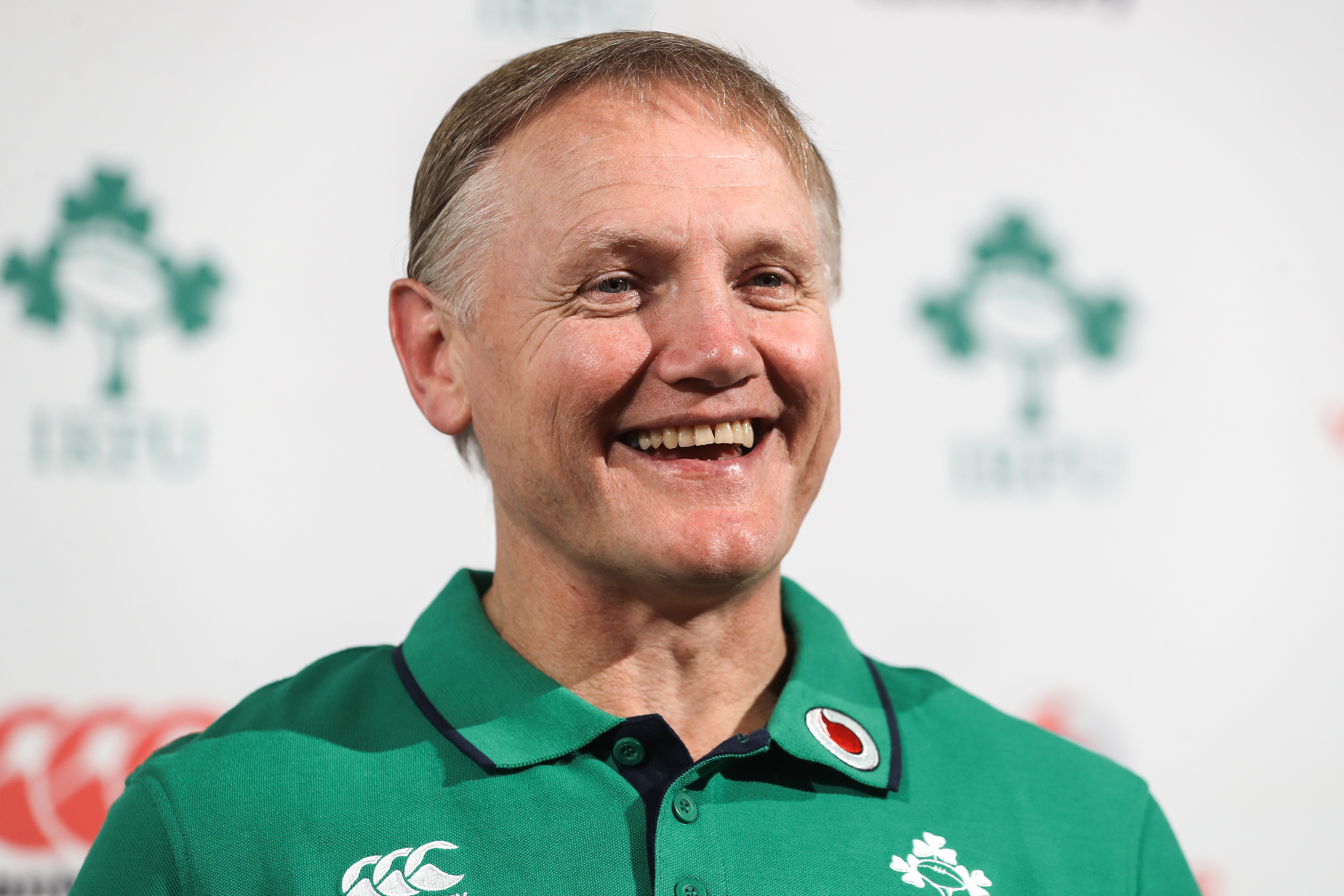 END_OF_DOCUMENT_TOKEN_TO_BE_REPLACED

The cut has not been kind to Connacht, with Caolin Blade, Jack Carty, Quinn Roux and Tom Farrell all missing out. There is no place for Ulster's Player of the Season Stuart McCloskey while Adam Byrne (Leinster) and Sam Arnold (Munster) also miss out.

The other surprise call - aside from the uncapped players - must be Leinster winger Dave Kearney, who has not played for Ireland since November 2017. Schmidt, commented:

"The provinces have done a great job throughout the season with all four of them being involved in two sets of playoffs.

"There were some very close calls in selection and it’s always a challenging process because the coaching group are very conscious of how hard the players work. It’s ideal that they get a good opportunity to relax for a few weeks before getting stuck into pre-season training and  busy ‘Summer Series’ in the lead up to the World Cup.

"Some players have missed out through injury and there are one or two guys that may be added into the squad at a later stage."

Sean O'Brien and Dan Leavy have already been ruled out of the tournament while there will be another 8-10 players on stand-by should they be required over July, August and September.

CATCH UP ON BAZ & ANDREW'S HOUSE OF RUGBY HERE

popular
QUIZ: Test your knowledge with this Ultimate Friends Character Quiz
House Of The Dragon is already better than Game Of Thrones
The 50 most iconic songs of all time* have been revealed
Why Bran Stark is the true villain of Game of Thrones
Amazon Prime Video has just added 20 very big movies to its library
A brilliant psychological thriller is among the movies on TV tonight
Netflix has dropped the trailer for their latest thriller from the creator of The Haunting of Hill House
You may also like
4 days ago
Children under 16 can now stay in public hospitals for free
1 week ago
QUIZ: Name the counties where these Irish towns are located
1 week ago
250,000 women can get free contraception in Ireland from today
2 weeks ago
President leads tributes from Irish leaders following death of Queen Elizabeth II
3 weeks ago
Take a Hike: Galtymore and Cush Mountain Loop
3 weeks ago
New Irish website helps customers find cheapest flights to anywhere in the world
Next Page