The Irish legend, who became famous for his trademark catchphrases "okey dokey" and "we'll leave it there so", was a hugely popular broadcaster on RTÉ's football coverage and a massively important part of the fabric of any Irish sporting fan's life.

A superb journalist, an incredible interviewer, and an absolute gentleman; he will be sorely missed.

Our thoughts are with his family, friends and fans at this time.

Thanks for the memories, Bill. 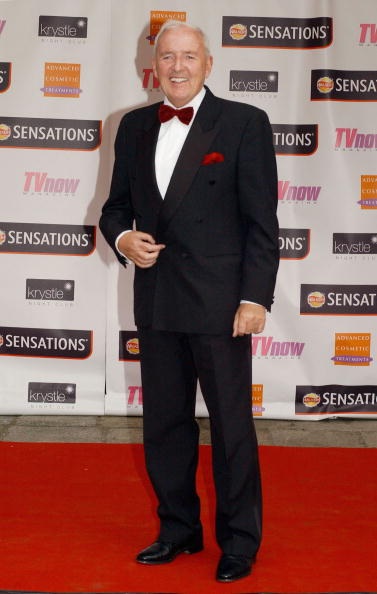 In the words of the great man, "we'll leave it there so."

popular
One of the best Irish movies ever made has just been added to Netflix
Social welfare recipients to receive Christmas bonus this December
Amazon Prime Video has quietly added 10 big new movies to its library
8 great new additions to Amazon Prime Video in December
Angry Liveline listener claims seasonal crisps advert has ruined his Christmas
Ryanair condemns new Covid test rules for arrivals in Ireland as "gobbledygook"
Mica action group and Donegal TDs criticise government redress scheme
You may also like
1 day ago
8 great new additions to Amazon Prime Video in December
2 days ago
"It has a Beauty & The Beast aspect" - Kristofer Hivju on his role in The Witcher Season 2
5 days ago
Marvel's answer to Die Hard and 7 more movies and shows to watch this week
5 days ago
Who tweeted it: Simu Liu or Rahul Kohli?
1 week ago
The 10 must-watch new (and old) arrivals on Disney+ this December
1 week ago
WATCH: The kids are all grown up in the first trailer for the new South Park movie
Next Page