It's Nicklas Bendtner's birthday. Here are seven of his most Bendtner moments

He's nothing if not entertaining (off the pitch).

Now residing and plying his trade in Germany with VFL Wolfsburg in the Bundesliga, Nicklas Bendtner has been the source of many very strange and wonderful stories.

On this day, the day of his birth, we look back at some of the more bizarre moments from the career of the man from Copenhagen. 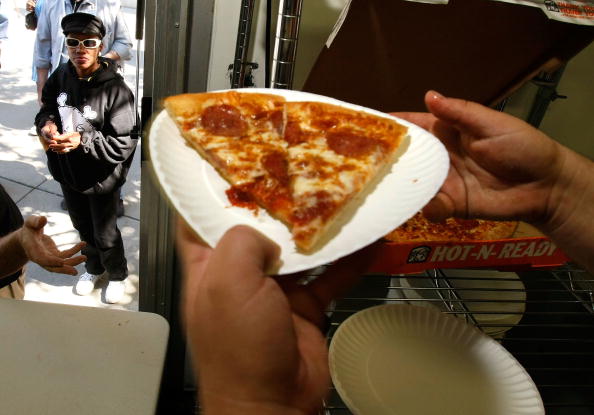 END_OF_DOCUMENT_TOKEN_TO_BE_REPLACED

On a trip home to his native city in Copenhagen a couple of years ago, Bendtner went on a... well he went on a Bentdner if you will and ended up slightly worse for wear at a pizza shop.

There was a bit of a problem with his credit card and when he realised he had no cash, he threw a wobbler at the staff and roared “Don’t you know who I am? I can buy the whole pizzeria!!”

END_OF_DOCUMENT_TOKEN_TO_BE_REPLACED

He was saved by two sympathetic onlookers who bought him a slice, thus preventing the man from making an even bigger ass of himself. Not cool Nicklas, not cool at all.

During an epic clash at Euro 2012 between Denmark and Portugal which the Danes went on to lose 3-2, Bendtner scored both goals for his side and famously celebrated by revealing a pair of jocks with a well known betting firm emblazoned across them.

END_OF_DOCUMENT_TOKEN_TO_BE_REPLACED

He got a one match ban and a hefty fine for that stunt.

Again, in his home city of Copenhagen, Bendtner revealed a less than sensible side to himself when he was arrested for drink driving.

He was on loan from Arsenal to Juventus at the time. He was three times over the limit and driving on the wrong side of the road.

He took to Twitter to apologise to everyone, but that didn't stop one Danish toy firm from having a bit of craic with it and they packaged a Nicklas Bendtner figurine from Euro 2012, a toy car and a fridge magnet shaped like a Tuborg beer bottle, to create a makeshift “Bendtner Set.”

They only put two together as joke at first, but when they quickly sold, they hastily assembled more.

Nicklas likes the cut of his own jib and likes mixing in the circles of  jibs well liked by others. On a holiday to the US, he met none other than legendary rapper Snoop Dogg and he took to Instagram to post a snap of the two of them together. 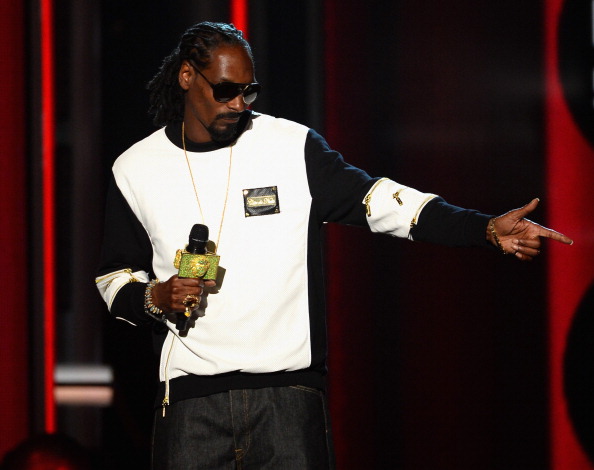 That's all very well, but his accompanying message, bearing in mind his drink-driving charge,  was somewhat misguided. He wrote “So what we get drunk #so what we smoke weed #we are just having fun #thats how its supposed to be #living young and wild and free! Big snoop doog”

On yet another visit home to Copenhagen (shouldn't he be stopped from going home?), he went berserk on a taxi driver after having a few scoops.

As if that wasn't bizarre enough, he allegedly opened his trousers and rubbed himself alongside the car.

According to Danish tabloid BT, the cab driver said: “I have had drunk passengers in my car for 25 years and I have never seen anything like it.” We assume he is referring to the behaviour here.

He's fond of posting pics on Instagram, but this one featuring him sun-bathing in the nip with nothing more than a bra cup covering his nether regions really takes the biscuit. It takes the whole packet in fact.

In fairness to the man, he is capable, albeit rarely, of doing some great stuff out on the pitch and he's not afraid to try something different.

This effort in a match for Denmark against Turkey was Bendtner attempting the sublime, but unfortunately and hilariously, achieving the ridiculous.

He's only 27. You'd have to imagine that there are many more twists and turns in the saga that is the Nicklas Bendtner story. Happy Birthday Nicklas!

popular
Man arrested on suspicion of the murder of Irish man in London
Here's how to make €9-11 on Revolut in just a few minutes
New car-free town with population of 85,000 set to be built in Dublin
Galway City Council street cleaners claim Lotto jackpot worth over €5.5 million
Elderly Irish man stabbed to death on mobility scooter in London
QUIZ: Can you name all the countries beginning with A?
A terrific '90s crime drama is among the movies on TV tonight
You may also like
1 week ago
The JOE Friday Pub Quiz: Week 306
2 weeks ago
Rebekah Vardy breaks down in tears in first TV interview since Wagatha Christie defeat
1 month ago
Gary Lineker says he suffered racist abuse during football days due to "darkish skin"
2 months ago
Merseyside police defend ‘exemplary’ Liverpool fans tear gassed by French police
2 months ago
BBC trainee accidentally posts message mocking Man United live on TV
2 months ago
Kurt Zouma charged with three animal welfare offences
Next Page