Sinead spoke to us about her recent injury, the recovery process, their upcoming Leinster Final and trying to break into the top four of ladies football...

The Dublin ladies footballers have gotten their championship campaign off to a good start with wins over Kildare and Westmeath which has set up a Leinster Final with Laois on Sunday.

Sinead Goldrick is the captain of the Dubs this year and JOE's Joe Harrington sat down with her to discuss their early season form, her recent injury, that defeat to Cork last year and their hopes for the rest of the season. 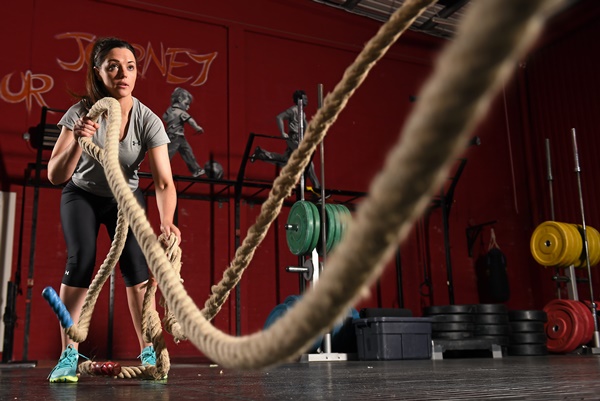 END_OF_DOCUMENT_TOKEN_TO_BE_REPLACED

Sinead Goldrick is an ambassador for Under Armour, we spoke to her at Dublin’s National Athlete Development Academy where he was to learn about the benefits of Under Armour’s HeatGear® technology.  HeatGear® allows athletes to stay cool, dry and light however intense the conditions. 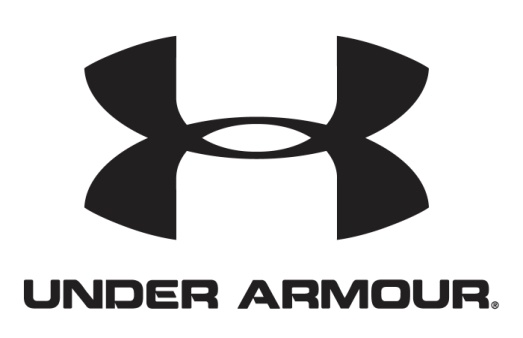 popular
Netflix has just added 23 very big movies to its library
People want "offensive" Crown Paints advert banned after attracting hundreds of complaints
Disney+ has just added 10 big movies to its library
Human remains found in suitcases are the bodies of two children
A terrific '90s crime drama is among the movies on TV tonight
The 50 most iconic songs of all time* have been revealed
Why Bran Stark is the true villain of Game of Thrones
You may also like
1 week ago
The JOE Friday Pub Quiz: Week 306
2 weeks ago
Rebekah Vardy breaks down in tears in first TV interview since Wagatha Christie defeat
1 month ago
Gary Lineker says he suffered racist abuse during football days due to "darkish skin"
2 months ago
Merseyside police defend ‘exemplary’ Liverpool fans tear gassed by French police
2 months ago
BBC trainee accidentally posts message mocking Man United live on TV
2 months ago
Kurt Zouma charged with three animal welfare offences
Next Page