Fingers crossed the winner will be at the Euros next summer.

The most important parts of the tale of Ireland's season will be written over the next few days but whatever way the play-off with Bosnia it turns out, it's been a bit of a rollercoaster.

From the lows of the draw with Scotland that seemed to end our Euro 2016 qualification chances to the highs of THAT Shane Long goal in the victory over Germany, from which we were brought quickly down to Earth by a 2-1 defeat to Poland in the final game of the group stage.

END_OF_DOCUMENT_TOKEN_TO_BE_REPLACED

You certainly can't say it's been uneventful and hopefully come Monday night, we'll all be thinking on France next summer.

Here's who we have nominated as 2015 Footballer of the Year, sponsored by NIVEA MEN; cast your vote at the bottom of the page.

Vote on all JOE Men of the Year categories here. 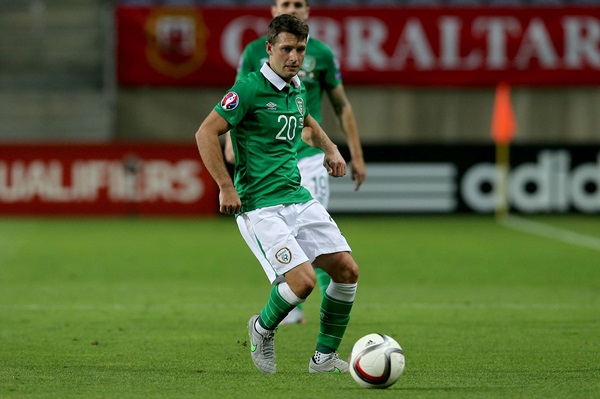 If Eamon Dunphy had his way then Hoolahan would get 100% of this vote and while Eamon might not be right all the time, he has a point when it comes to the little magician.

Ireland are, quite simply, a different team when Hoolahan is in the side and he was magnificent in a number games during the Euro 2016 qualifying campaign, particularly in the memorable win over Germany at the Aviva. 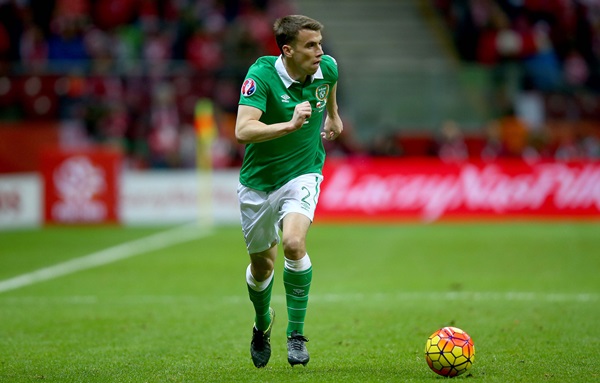 END_OF_DOCUMENT_TOKEN_TO_BE_REPLACED

Even at right-back, Coleman is the source of many Ireland attacks but he reminded us all against Poland that he’s no slouch defensively either.

While left-back has been a problem position for Martin O’Neill, Coleman has been as solid as a rock when available on the other side for Ireland and has found it easier to transform his club form to the international stage than clubmate James McCarthy.

All he needs now is a goal. 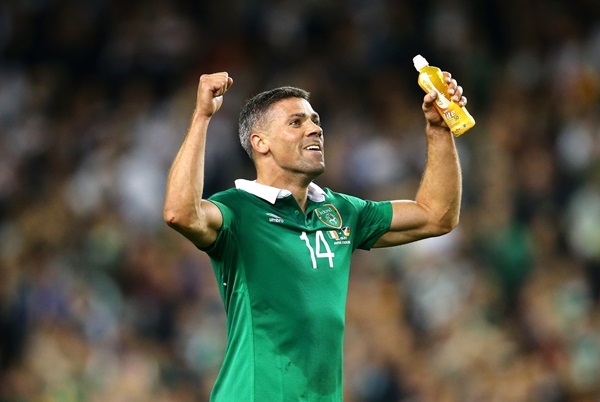 END_OF_DOCUMENT_TOKEN_TO_BE_REPLACED

Ireland’s Mr. Consistency, Walters has become one of the first names on Martin O’Neill’s team sheet thanks to a series of hugely admirable performances in a green shirt.

The Stoke man has proved particularly important in this campaign with crucial strikes against Scotland and Georgia and continues to be an absolute nightmare to play against no matter what the opposition. 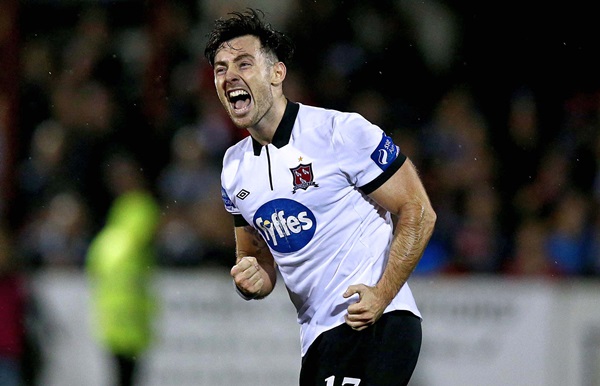 In his wildest dreams, Richie Towell could barely have imagined the season he has just had, with his goals helping to deliver the league and cup double for Dundalk, by far and away the best team in Ireland for the last couple of years.

You don’t score all those goals without commanding attention from elsewhere and following his move to Championship leaders Brighton and Hove Albion, Towell could be playing in the Premier League next season. 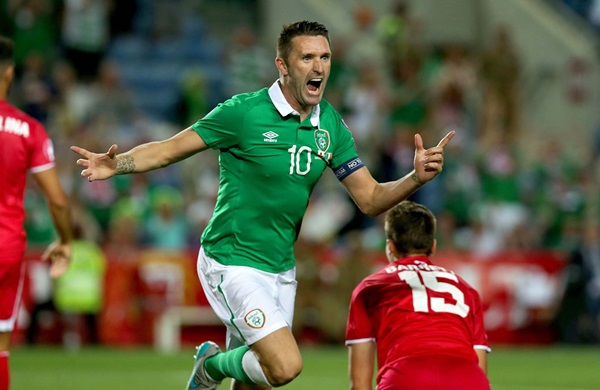 Time is running out for Robbie, but he showed once again this season that he hasn’t lost the golden touch just yet.

Keane continues to do outrageous things at club level and his hat-trick against Gibraltar added a few more goals to a scoring record that no Irish player is likely to ever get close to.

Appreciate him while you can Irish fans because we’ll miss him badly when he’s gone.

The Big Reviewski || JOE · TBR Spotlight: The Falcon and the Winter Soldier Episode Five - 'Truth'
popular
The 50 most iconic songs of all time* have been revealed
QUIZ: Can you answer all of Sinead and Daniel's questions on the Irish Celebrity Who Wants to be a Millionaire?
PICS: The man with the biggest penis in the world has one unbelievable problem with it
The JOE Music Quiz: Week 53
COMPETITION: WIN a 4K Blu-Ray box-set of the entire Game of Thrones series
QUIZ: How well do you remember the very first Game of Thrones episode?
The JOE Friday Pub Quiz: Week 239
You may also like
2 weeks ago
Martin Compston reveals moment he delayed Line of Duty filming to watch Scotland penalty shoot-out
1 month ago
EA Sports bans Irish FIFA player who racially abused Ian Wright for life
1 month ago
TOWIE star Mark Wright is officially the worst player on FIFA 21
2 months ago
Jamie Carragher reacts to hilarious TikTok remix combining on-air yelp with John Legend song
2 months ago
Roy Keane reacts to the dancing Keano FIFA TikTok meme
2 months ago
Watch the official trailer for Netflix's hotly anticipated Pelé documentary
Next Page