Inter Milan released their new kit for the 2014/2015 season today, and we have to say, it is absolutely stunning.

To celebrate their beauty, JOE has trawled the internet and found the best new 2014/2015 jerseys from around Europe (excluding Ireland and Britain). While we know it will be hard to trump the gorgeous Inter Milan kit, some of these come pretty close.

Take a look and let us know what you think...

First up we have a very attractive number from our good friends in Atlético Madrid. Is this one of the sweetest jerseys of the year? We think so… 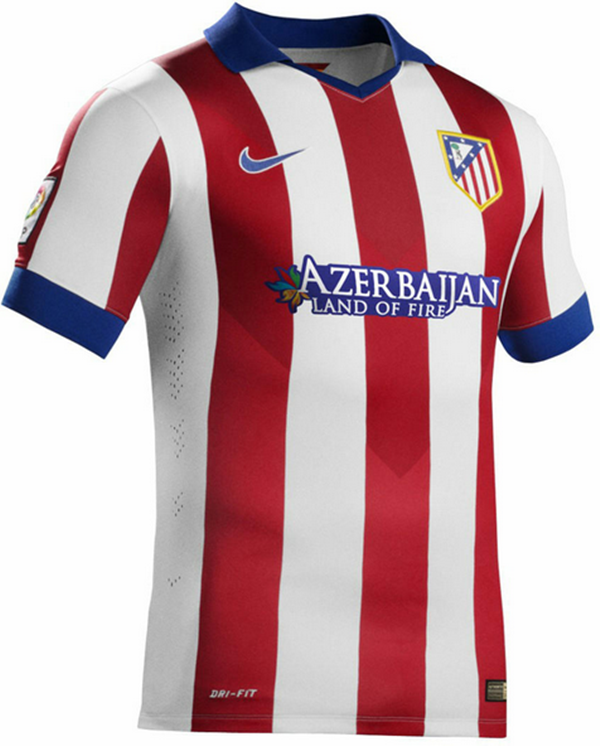 We love a nice collar in JOE and the new Roma kit duly obliges with this stylish bit of kit. We hear that Ashley Cole will be sporting these colours next year... but we refuse to let that taint our view of the jersey. 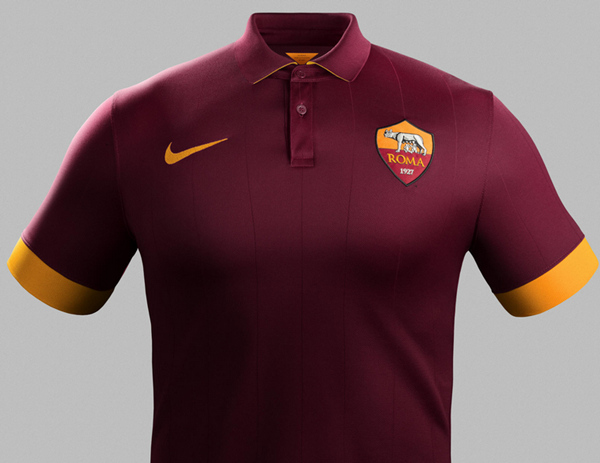 END_OF_DOCUMENT_TOKEN_TO_BE_REPLACED

Skin tight seems to be the flavour of the month among the jersey designers and the new PSG home jersey should cause breathing difficulties among fans. Not only do PSG have quality players but now they have an unbelievable kit as well. Some people get it all… 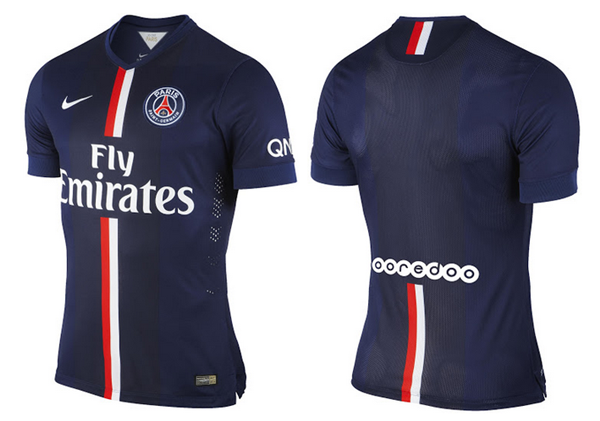 Another French entry into the list, Bordeaux have produced this little beauty for their home jersey. 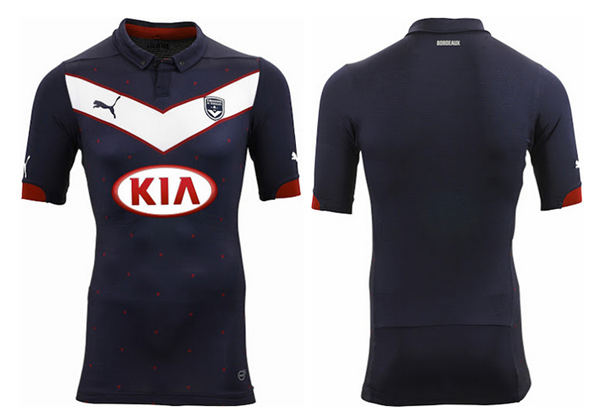 It is somewhat bittersweet, however, as their away kit is, to put it lightly, sh*t. Why do you give with one hand and take with the other Bordeaux? Why? 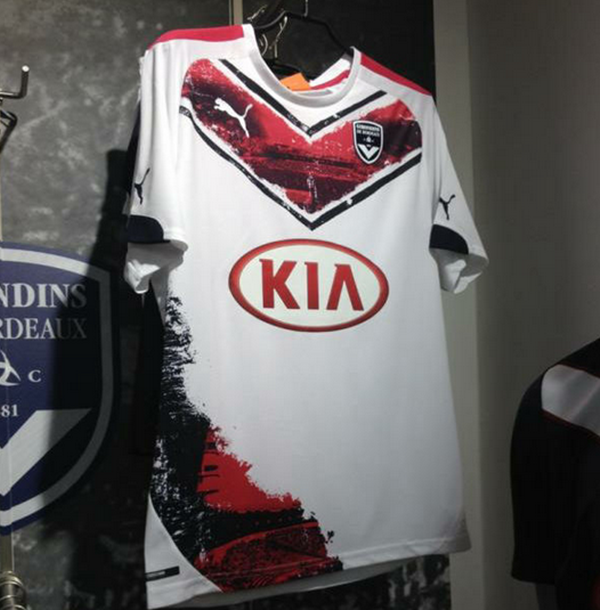 END_OF_DOCUMENT_TOKEN_TO_BE_REPLACED

Andrei Arshavin left Arsenal to return to Zenit St Petersburg last year and with the Russian club's new kit, it is not difficult to see why. Whereas Bordeaux fell into the trap of focusing on their home kit too much, Zenit have gotten it just right and created these two peaches. 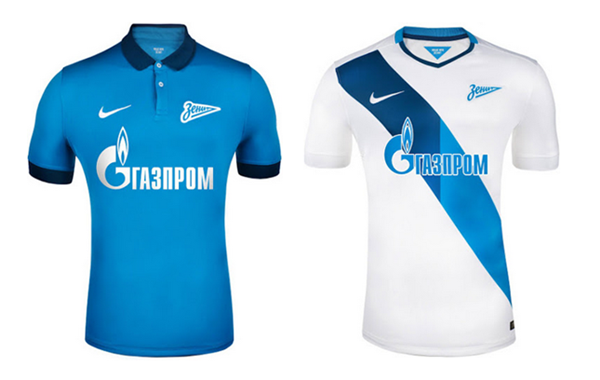 Barcelona have one of the most iconic kits in the world and so why would you change a winning formula? Barca have kept it simple and abandoned their tiki-taka style. The result is this amazing creation which is sure to fly off the shelves all around the world. 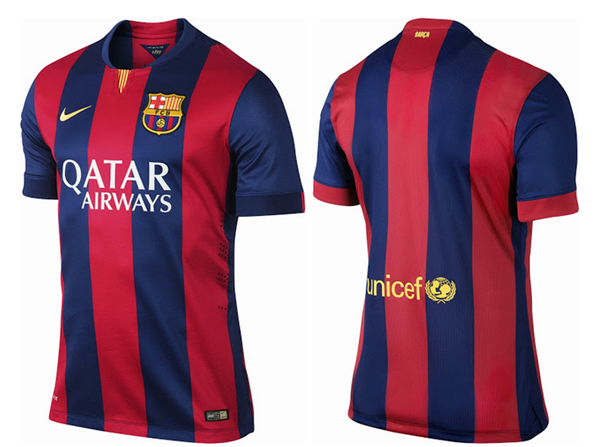 Monaco have one of the hottest pieces of merchandise in world football in the shape of James Rodriguez. If they can manage to keep him this summer it's very possible that the prospect of wearing this kit next year was what helped persuade the Colombian maestro to stay. 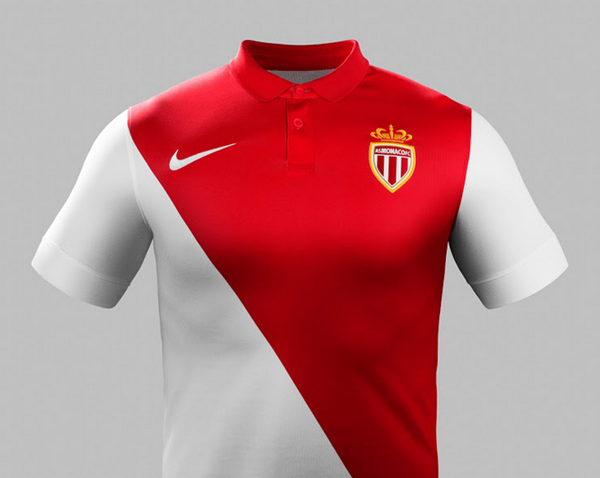 Real Madrid have had some amazing jerseys over the years, but their new goalkeeper kit is up there with the best of them. Fans can look forward to seeing Diego Lopez (yes, we said it) sporting this blue number in the Real goals next season. 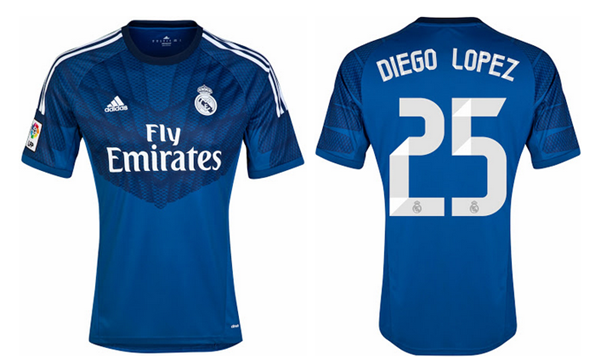 Hat tip to Footy Headlines for the images.