It's the quarter-final stage of the most prestigious club competition in the world. Two matches tonight in Manchester and Barcelona and we look at both games with our beady JOE eye.

Let's be honest, Bayern Munich were probably the last team that Manchester United wanted to be paired against in the quarter-final draw. United have had a terrible season and this remains their only chance of redemption. The German team are quite simply, the best team in the world. Managed by Pep Guardiola (pic below), they have swept all before them in the Bundesliga winning it with seven games to spare. If anything, Guardiola has improved Bayern and they could conceivably be the first team ever to retain the Champions League in its current guise. 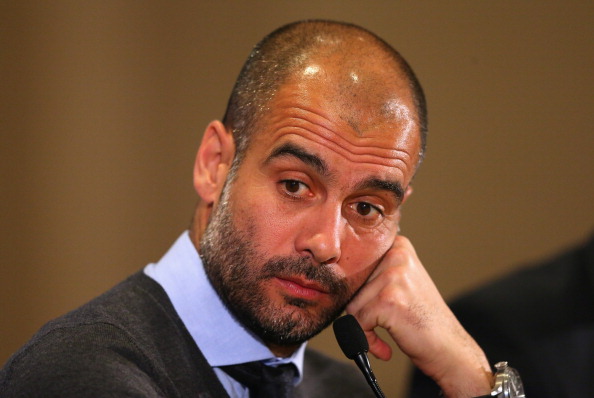 END_OF_DOCUMENT_TOKEN_TO_BE_REPLACED

United fought well to over-turn the two goal deficit suffered at Olympiacos in the previous round, but will need a Herculean effort to even keep pace with the German juggernaut. With quality in every position the Bavarian club will be looking to make a statement of intent tonight and David Moyes and his team could be in for a bit of a footballing lesson. Wayne Rooney (pic below) represents the only real threat for the Old Trafford club and his recent form has been very good, but it's United's defence which will be stretched to the maximum. 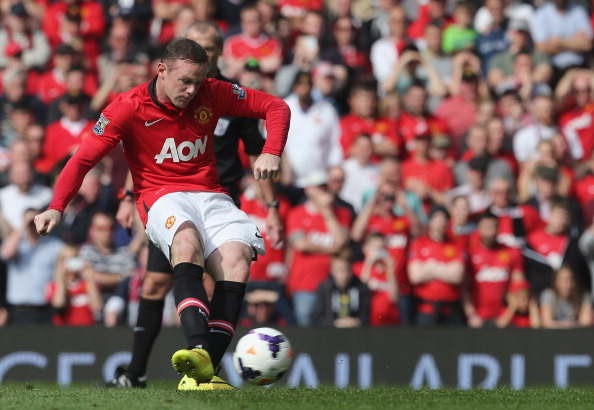 Some United fans are flinching at the thought of Alexander Buttner coming up against Dutch wing wizard, Arjen Robben. Patrice Evra is out suspended and Buttner is rumoured to be stepping in. Moyes may look at the credentials of recently returned from injury, Jonny Evans and Chris Smalling before picking his final eleven tonight.

Bayern simply ooze quality and with United seemingly in free-fall, we can see nothing other than a comprehensive win for the reigning champions. Bayern to follow the lead of Manchester City and Liverpool and win 3-0.

END_OF_DOCUMENT_TOKEN_TO_BE_REPLACED

This all-Spanish quarter-final is a lot harder to call. The top two teams in La Liga meet at Camp Nou for what looks like a fascinating tie. Barcelona have history on their side as they have not lost a Champions League quarter-final match since 2003. Barcelona with their galaxy of stars will start as favourites, but Diego Simeone's (pic below) men will not be intimidated by their Catalan opponents. Atletico are having a fantastic season. 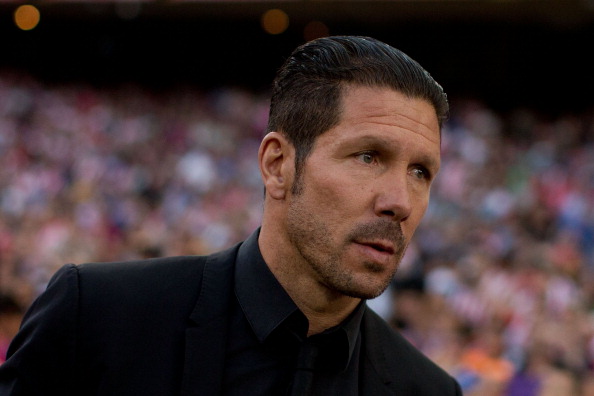 They've played each other three times this season. Twice in the Spanish Super Cup (pic below) with each leg ending in a draw and Barca going through on away goals. They've met once in La Liga and that too ended in a draw at the Vicente Calderon. 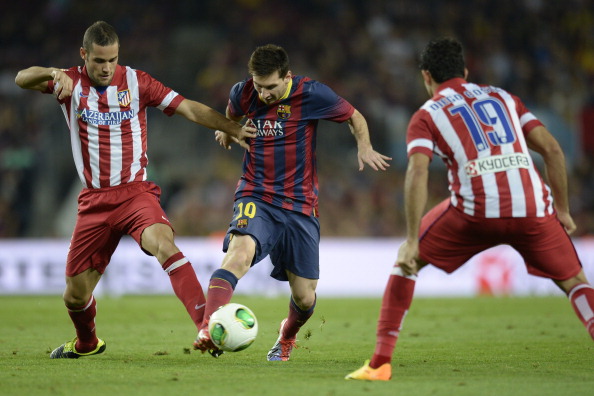 Lionel Messi will of course be the main threat for Barcelona, but Atletico will look to Diego Costa, who is currently ahead of Messi and only two goals behind Cristiano Ronaldo in La Liga scoring charts. It's a finely balanced tie with little to choose between the sides, so we are going to go with a narrow home win for the home side, with Atletico keeping the tie alive for the return leg in Madrid. 1-0 to Barca.

popular
The "eighth best movie ever made" is among the movies on TV tonight
15 years ago, one of the greatest scenes of the 21st century arrived in cinemas
Mia Khalifa claims seaside town is better than Miami
The start of the superhero takeover of Hollywood is among the movies on TV tonight
CMO confirms death of child in Ireland from invasive Strep A
QUIZ: Can you name all the countries in the world containing the letter 'Z'?
Here's the line-up for this week's episode of The Late Late Show
You may also like
5 days ago
The JOE Friday Pub Quiz: Week 323
1 week ago
Japan fans explain why they clean up after World Cup matches
1 week ago
The JOE Friday Pub Quiz: Week 322
2 weeks ago
Japan supporters clean up rubbish following famous win over Germany
2 weeks ago
ITV football pundit Nadia Nadim heartbroken as mother killed by a truck
1 week ago
Harry Kane wears £535,000 watch in show of defiance against FIFA
Next Page