"Sheamus is really nice, but his dad is even nicer."

"Yes, he's Americanised himself enough now, except when he's around Finn Balor and Becky Lynch (fellow Irish wrestlers), then you can forget about it."

That is according to WWE Superstar Rusev, who caught up with JOE after the recent record-breaking Wrestlemania in Texas. 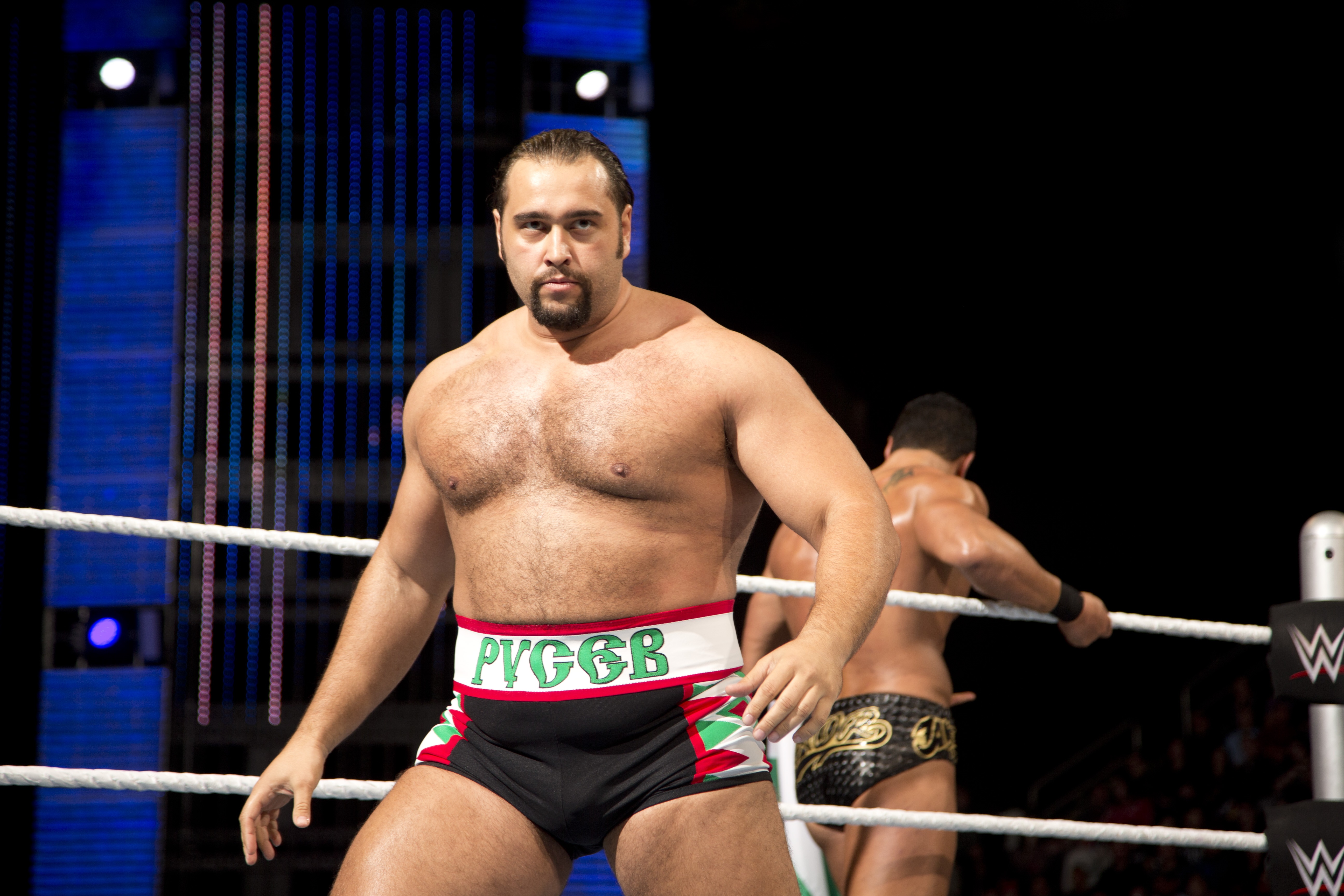 END_OF_DOCUMENT_TOKEN_TO_BE_REPLACED

We spoke ahead of Rusev's trip to Dublin, as he takes part in the Wrestlemania Revenge Tour on April 21 at the 3Arena, where he'll team up with Sheamus as part of the League of Nations against The New Day.

It will be a rematch, after The League of Nations got the better of their duel at Wrestlemania 32 - Rusev's first win at WWE's grandest stage.

END_OF_DOCUMENT_TOKEN_TO_BE_REPLACED

"It was all very disrespectful", says Rusev. So, expect to hear more on that issue. 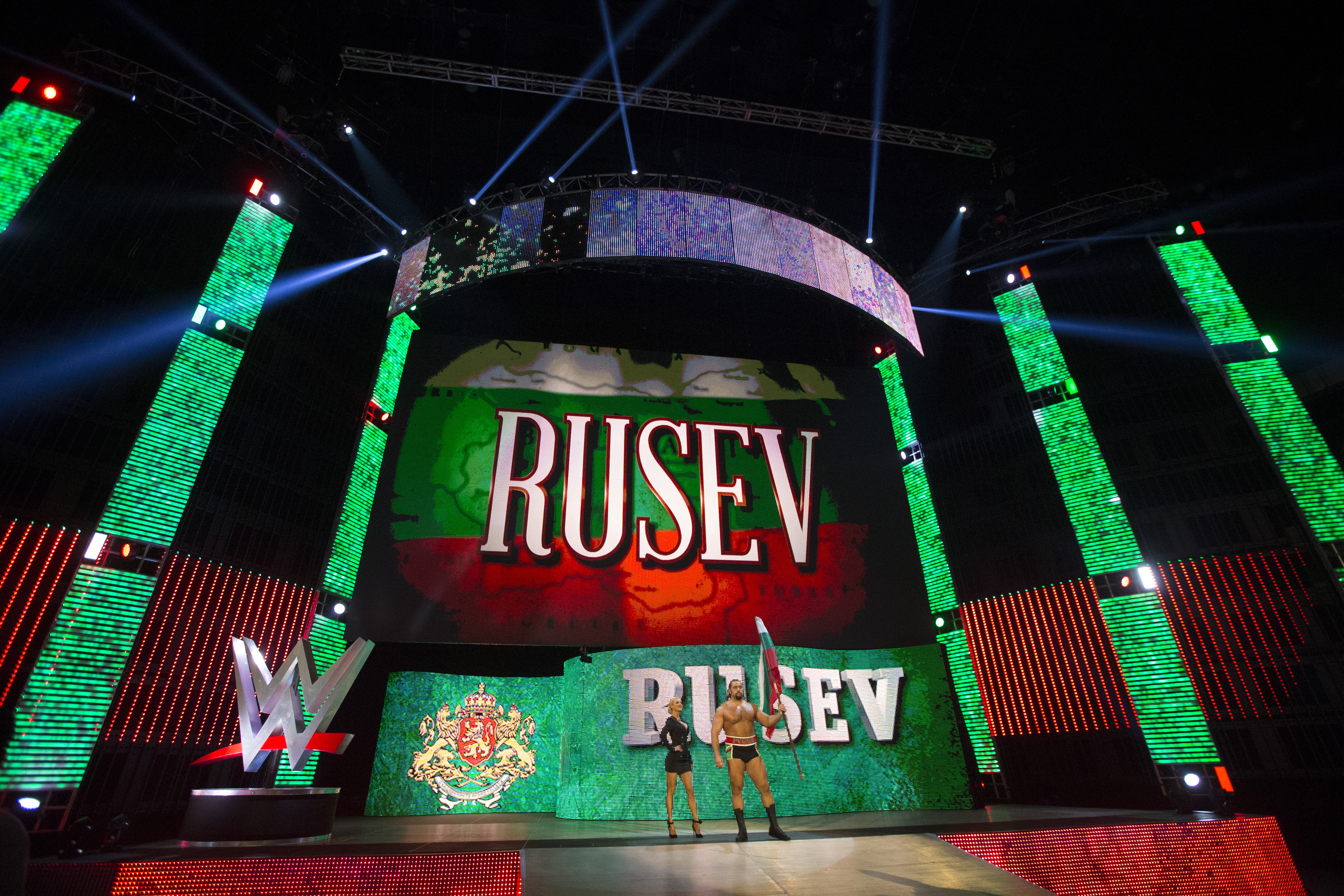 END_OF_DOCUMENT_TOKEN_TO_BE_REPLACED

"Really nice. He's a very strong and technically gifted wrestler and a really cool guy... but his dad is nicer."

"Yeah! He's just a slightly smaller version of Sheamus, and very cool. I can see where Sheamus gets it from."

Ah, well that's understandable. We thought Shemus was going to get really mad there for a second.

For anybody planning to head to the 3Arena to catch the two in action on the Wrestlemania Revenge Tour on April 21, keep an eye out for both Sheamus and Rusev out and about in Dublin.

JOE asked Rusev if he was planning to have a quick tour around the capital while he was in the country...

"Yes definitely, if we get the chance. Sheamus said he's going to show me around, so keep an eye out for me, I'll be carrying a 'Rusev is here' flag". 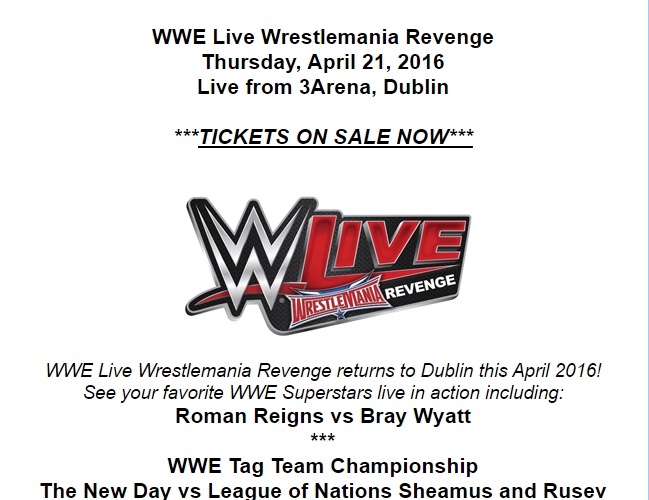 popular
Disney+ has just added 10 big movies to its library
25 years ago, Sylvester Stallone delivered his best performance in a hard-hitting crime drama
Why Bran Stark is the true villain of Game of Thrones
The 50 most iconic songs of all time* have been revealed
QUIZ: You'll need to be razor-sharp to get 100% in this General Knowledge Quiz
QUIZ: You'll do well to get 100% in this General Knowledge Quiz
The JOE Movie Quiz: Week 167
You may also like
2 weeks ago
Logan Paul pulled off a high-flying move that left fans stunned at Summerslam
3 weeks ago
WWE boss Vince McMahon says he's finally retiring – others aren't so sure
1 month ago
Vince McMahon steps back as WWE CEO amid probe into alleged misconduct
5 months ago
QUIZ: Can you name the wrestler based off their finishing move?
5 months ago
WWE legend Scott Hall has died, aged 63
1 year ago
Dwayne 'The Rock' Johnson says gruesome injury is the reason why he doesn't have six pack abs
Next Page