Killarney is going to be rocking for Bikefest.

Our love of motorbikes stems from a combination of Arnold Schwarzenegger in Terminator and Limp Bizkit's monster hit Rollin' in 2000. Don't tell anyone about the latter.

We're hoping to see (and hear) both at Ireland Bikefest Killarney on the June Bank Holiday weekend as motorbike fanatics from all over the world arrive in the town for Ireland’s only free open biker festival. 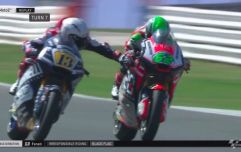 END_OF_DOCUMENT_TOKEN_TO_BE_REPLACED

As well as bikes; there will be live open-air gigs, ride-outs, test rides, parades and amazing food.

Ahead of Ireland Bikefest, we've compiled our five favourite biking routes in Ireland, there's something in here for beginner and experienced riders.

We know it might be obvious to most people but other mightn't realise there's a decent loop to be done in the Phoenix Park.

You might need a few laps to get a good value but it's an option if you're looking to go for a chilled-out spin on a Sunday. 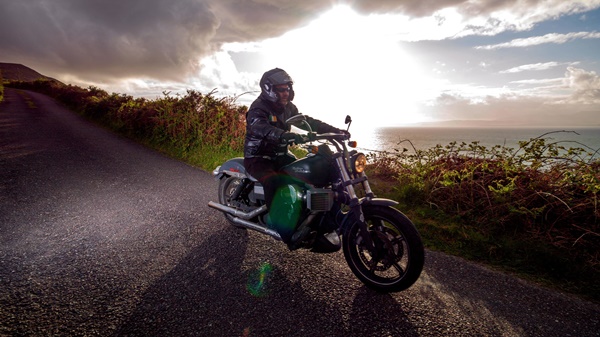 A 17km route but there are some serious climbs along the way.

It's unbelievably scenic with Carlingford Lough, the Cooley Peninsula, and the ruins of Greencastle all potential places to take photos that you can later add to Instagram with a nice filter if you're into that.

A savage 60km route along the northern Connacht that takes in lots of the world-renowned Sligo coast.

The roads up there are in great shape so it should be a smooth trip. 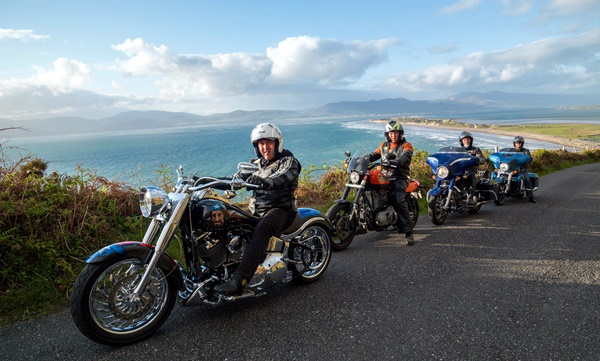 One of the most popular routes for bikers in Dublin as they set off from the south of the capital to Glendalough, stop off for breakfast in Laragh, before returning home via Sally's Gap.

The Ring of Kerry

It's the most famous route in the country and also one of the most enjoyable as you see some of the best parts of Kerry along the 179km route.

It's not for the faint-hearted but it will all be worth it when you're passing through Killarney, Kenmare Waterville etc. 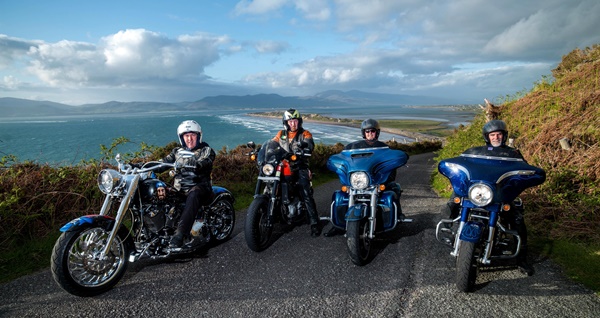 popular
People want "offensive" Crown Paints advert banned after attracting hundreds of complaints
Netflix has just added 23 very big movies to its library
Human remains found in suitcases are the bodies of two children
Disney+ has just added 10 big movies to its library
QUIZ: Can you identify the famous song from the opening line?
Here's how to make €9-11 on Revolut in just a few minutes
The prequel to one of the best twists of all time and 7 more movies & shows to watch this weekend
You may also like
7 years ago
Video: This lad's 'wheelie gone wrong' makes a serious case for wearing a helmet
7 years ago
Video: Badass biker chases down and karate kicks motorcycle thief
7 years ago
Video: Aussie rider pulls off first ever FMX triple backflip
7 years ago
Pic: This is what your ass looks like when you’ve had a bad fall off a superbike (NSFW)
7 years ago
Video: A motorbike and ATV drift around a frozen lake in this incredible display of driving
7 years ago
Video: Nothing to see here... Just a man paragliding on a Harley-Davidson
Next Page