How will the men from Drogheda do this year? Here's our preview.

END_OF_DOCUMENT_TOKEN_TO_BE_REPLACED

Drogheda United reached three cup finals last season and lost every one of them. To get to three cup finals is a great achievement, but to lose all three is hard to take. They contributed to one of the best FAI Cup Finals of all time last season when they narrowly lost out to eventual winners, Sligo Rovers on a 3-2 scoreline, game in which Paul O'Connor (below) scored the opening goal.

The fact that it was a classic won't have provided much solace for the men from Louth, but it was a superb advertisement for the local game. 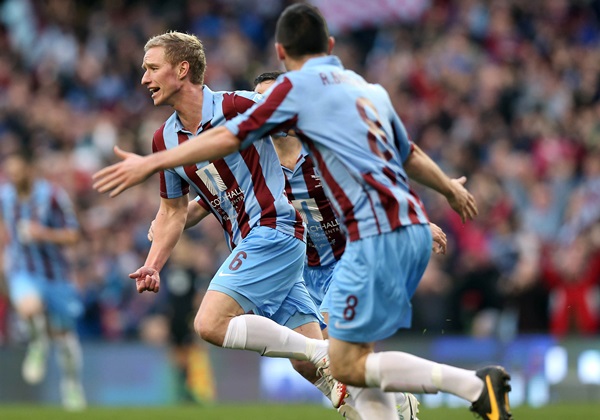 Since then, however, there have been a lot of changes and the departure of Mick Cooke as manager was puzzling to a lot of Drogs fans as he had worked wonders with the squad last season. Robbie Horgan has taken over the managerial reins and has been very busy during the close season signing and re-signing no less than 18 players for the club.

END_OF_DOCUMENT_TOKEN_TO_BE_REPLACED

It will be difficult for Drogheda to replicate the success of last season and with local rivals Dundalk flying on the crest of a wave, the Drogs fans will be anxious to see their team giving as good as they get. Philly Hughes (pic below) has scored goals whereever he has been and could prove to be a very astute signing for the men from the Wee County. Especially if he clicks with all-time record goalscorer for the club, Declan O'Brien. 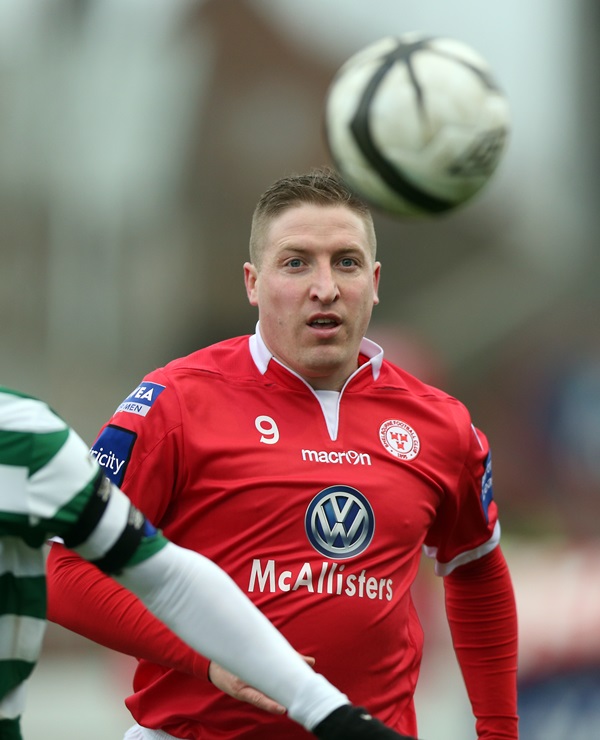 Did You Know?: Drogheda United are officially the brother club of Turkish giants, Trabzonspor. They share the same team colours.

Hopes: Drogheda will see survival as an achievement this season and will also be hoping for a good run in one of the cups. Hopefully, for their sake, they can actually win one this time around.

If they were a big European club: Trabzonspor of course! See above.....