PICS: A bad day was made worse for the Kerry supporting driver of this car outside Croke Park

It’s going to be a long journey home for this poor Kerry man or woman.

It wasn’t a good day out for the Kingdom at GAA HQ today as they suffered a five-point defeat to a Mayo team who ran out deserved winners and advanced to yet another All-Ireland Final.

Eamonn Fitzmaurice’s side never really got to the pitch of things during Saturday’s replay and though they reduced an eight-point deficit to four points midway through the second half, Mayo kept them at arm’s length.

END_OF_DOCUMENT_TOKEN_TO_BE_REPLACED

Stephen Rochford’s side eventually got over the line after a messy finish which saw referee David Gough dish out three red cards, including a straight red for Kieran Donaghy in what might be his last game in a Kerry jersey.

For the second week in a row, Kerry fans were outnumbered by their Mayo counterparts at Croke Park and while it will be a long journey home for all of those heading southwest, one Kerry supporter must have been particularly aggrieved to arrive back to this sight after the final whistle. 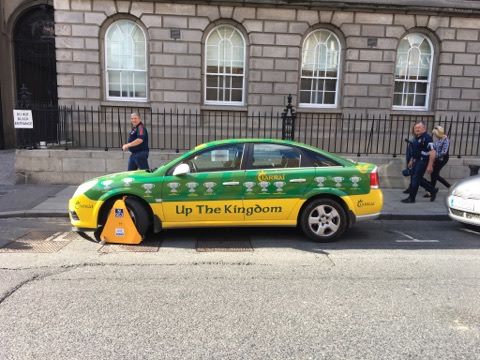 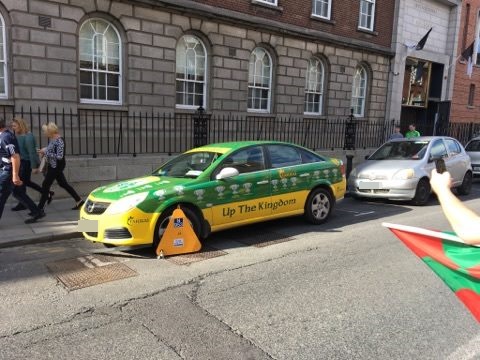 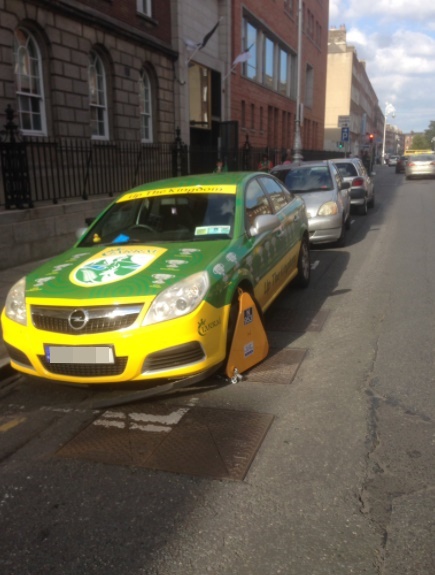 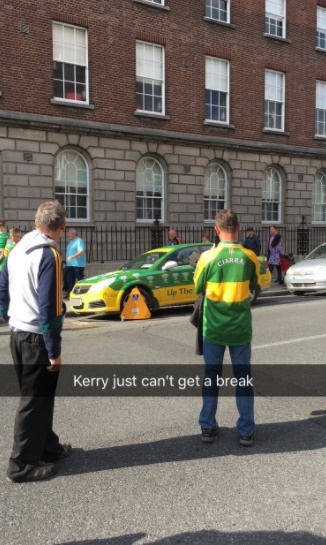 END_OF_DOCUMENT_TOKEN_TO_BE_REPLACED

Not this particular supporter’s day today, but history tells us that it won’t be long until the Kingdom – and no doubt this supporter – will be back for better days in Croke Park.

Cheers to Kamil Kosakowski, Maurice Kelter and Gerard Doherty for sending this our way. If you have something you would like to share with us, send it to editorial@JOE.ie or hit us up on Facebook or Twitter.

popular
The "eighth best movie ever made" is among the movies on TV tonight
Jennifer Lawrence sparks controversy by saying she was the first woman to lead an action movie
Mia Khalifa claims seaside town is better than Miami
Met Éireann updates weather warning for entire country as temperatures set to fall to -6
One of the best films of all time is among the movies on TV tonight
QUIZ: JOE’s Big News Of The Day Quiz #27
The start of the superhero takeover of Hollywood is among the movies on TV tonight
You may also like
1 month ago
Brendan Óg Duffy's father speaks powerfully about his son's death
1 month ago
Gardaí investigating alleged assault on under-9 GAA player at children's sports event
3 months ago
Roscommon GAA confirms investigation into alleged assault on referee during juvenile game
4 months ago
Looking for a hotel room for the All-Ireland Final weekends? It won't come cheap...
5 months ago
Taoiseach condemns "disturbing" fight at Galway v Armagh game
6 months ago
The 2 Johnnies share unbelievable catfish ordeal affecting over 40 people
Next Page