Despite having a tremendous season on the pitch, Liverpool are not quite matching that effort off the pitch. Club officials, of course, are putting a positive spin on it, as is their wont, but with UEFA's Financial Fair Play rules kicking in, they will want to get their financial house in order, sooner rather than later.

Liverpool have announced an annual loss of £49.8 million before tax in their latest financial accounts. The financial announcement was for the period ending May 2013, Brendan Rodgers' first season in charge. It was during this period that they signed Sturridge (pic below), Allen and Coutinho. Managing director Ian Ayre isn't worried, "It's definitely not something I believe anyone should be worried or concerned about. It is seasonal - our debt goes up and down." 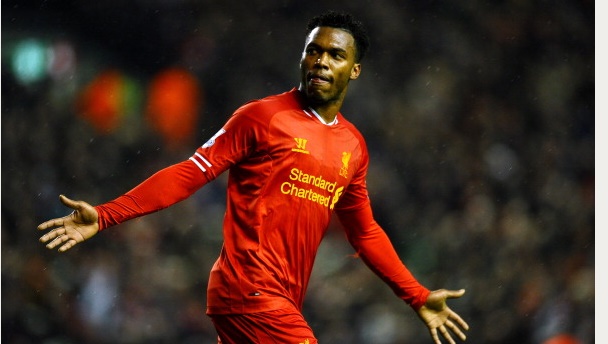 END_OF_DOCUMENT_TOKEN_TO_BE_REPLACED

Liverpool’s debts now stand at £45.1m, reduced by £19.9m over the year in question. That figure was largely achieved via the £46.8m interest free, inter company loan to the club by the owners, Fenway Sports Group (FSG).

Liverpool are well in the hunt for a coveted Champions League place this season and qualifying for that will be a big financial boost. Ian Ayre (pic below), quoted in the Liverpool Echo, is at pains to point out that FSG are good owners.

“They recognise the huge investment they made to buy Liverpool and as smart investors they know that they have to continue to invest to realise the true value of their investment long term. They’ve been very supportive to the business, to Brendan. This year we’ve not played any European football - but we continue to get support from the ownership. I can’t say enough about all the support and commitment we have from them and despite what you read they don’t take a penny out of Liverpool Football Club. On that basis they are great investors and great owners to have.” 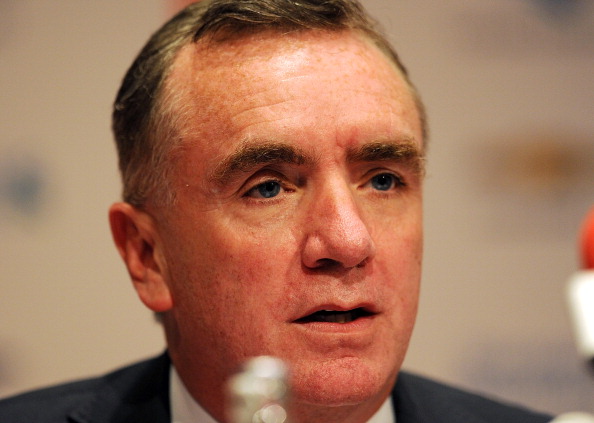 For a full breakdown on the financial statement, click here

popular
Amazon Prime Video has just added 37 big movies to its library
10 years ago today, the scariest movie ever made (according to science) was released
Welder awarded €15,000 for unfair dismissal despite admitting to drinking alcohol before work
County where winning Lotto jackpot ticket worth nearly €9 million was sold confirmed
Here's the line-up for this week's episode of The Late Late Show
It took five long weeks, but The Rings Of Power is finally fantastic
Netflix has just quietly added 30 big movies to its library
You may also like
2 months ago
The JOE Friday Pub Quiz: Week 306
2 months ago
Rebekah Vardy breaks down in tears in first TV interview since Wagatha Christie defeat
3 months ago
Gary Lineker says he suffered racist abuse during football days due to "darkish skin"
4 months ago
Merseyside police defend ‘exemplary’ Liverpool fans tear gassed by French police
4 months ago
BBC trainee accidentally posts message mocking Man United live on TV
4 months ago
Kurt Zouma charged with three animal welfare offences
Next Page