That's the word on the street.

The transfer saga that is Pedro going to Manchester United looks like it is coming to a conclusion and many United fans will be happy to hear about this development.

END_OF_DOCUMENT_TOKEN_TO_BE_REPLACED

According to Sky's resident Spanish football expert, Guillem Balague, the Canary Islands speed merchant has decided to take up residency at Old Trafford.

He told Sky Sports "Ed Woodward, the Manchester United chief executive, has been in Barcelona today, speaking to the club and the word is that a deal will be done this week one way or another,"

"I understand a deal between the player and United is already in place and all that is left is for United to put the €30m on the table. They are just negotiating how they are going to pay it, with installments or an amount up-front." 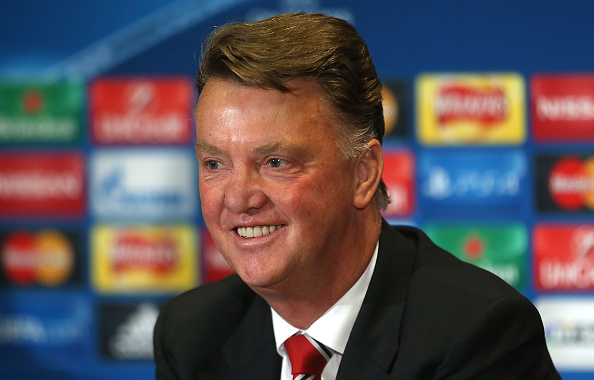 He's a genuine talent who has won everything there is to win in the game and with a point to prove, he could be a fantastic signing by Louis Van Gaal.