Paul Scholes knows quite a bit about what makes a truly great player and the Ginger Prince has had some choice words in his column for The Independent regarding who the best player in the world is right now.

Judging by his answer, he has clearly never heard of Paul McShane. 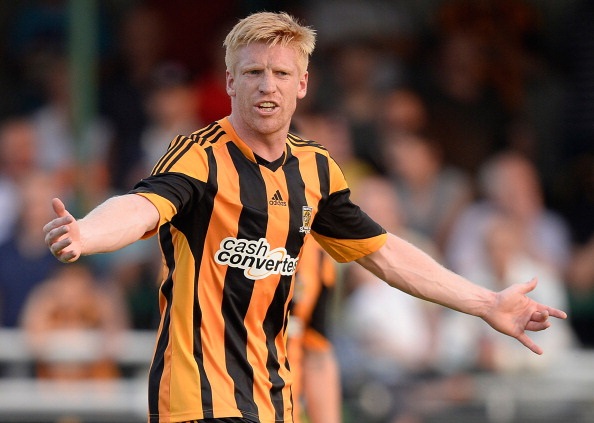 END_OF_DOCUMENT_TOKEN_TO_BE_REPLACED

Scholes played against Messi on four different occasions and ranks him ahead of his former teammate Cristiano Ronaldo.

He wrote: "I think about the great players with whom I have shared a pitch: Eric Cantona, Zinedine Zidane, Pirlo, Xavi, Cristiano Ronaldo – and the greatest of them all is Messi." 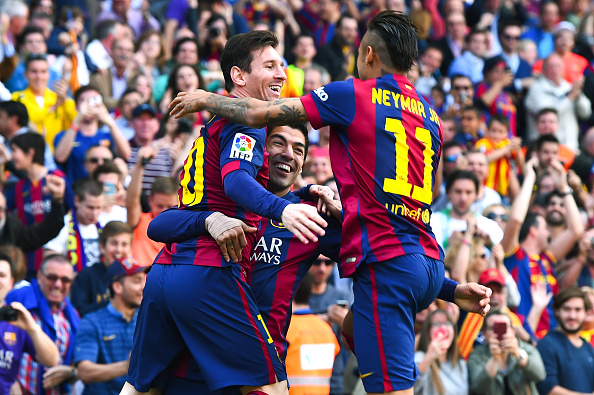 The former Man Utd icon also advised Juventus to not follow a similar approach that Man Utd used in the 2011 final - Unitedwere very open and saw Barcelona's mesmeric midfield carousel absolutely tear them to shreds - by saying "you try to beat this Barcelona team at their own game and, over the course of 10 games, you lose every time. Defend against them and then counter-attack, and perhaps you win once or twice in 10."

Paul Scholes and Barcelona in one article, we can only end on this.

The Big Reviewski || JOE · The Big Reviewski with Y: The Last Man, that Malignant ending & a secret streaming service
popular
The 50 most iconic songs of all time* have been revealed
"One person's rent is another person's income" – Varadkar rejects calls for three-year rent freeze
PICS: The man with the biggest penis in the world has one unbelievable problem with it
You could be shopping in an Aldi store with no checkouts in Ireland in the near future
Government announces special €1,860 payment for laid-off workers during pandemic
QUIZ: Can you 100% this tricky Oasis quiz in just three minutes?
The film that predicted the pandemic is among the movies on TV tonight
You may also like
3 weeks ago
Manchester City's Benjamin Mendy charged with four counts of rape
1 month ago
Michael Ballack’s son Emilio, 18, dies in 'quad-bike crash’
1 month ago
Five football documentaries to watch to kill time before the new Premier League season
3 months ago
Christian Eriksen stable but may not play football again, says sport cardiologist
4 months ago
Ryan Giggs charged with assaulting two women and controlling or coercive behaviour
5 months ago
Martin Compston reveals moment he delayed Line of Duty filming to watch Scotland penalty shoot-out
Next Page