Mathieu Valbuena breaks his silence over the ongoing sextape scandal

Lyon midfielder Mathieu Valbuena has largely remained quiet over the last few months as more and more details emerged regarding one of the most bizarre football stories to occur in the last decade.

You may already know that the Valbuena was the victim of a gang that threatened to publish a private sex video of his unless he paid them off.

His French teammate Karim Benzema was implicated in the attempt and the Real Madrid striker was ultimately charged with ‘attempted blackmail, complicity and participation in the preparation of a criminal offence’. 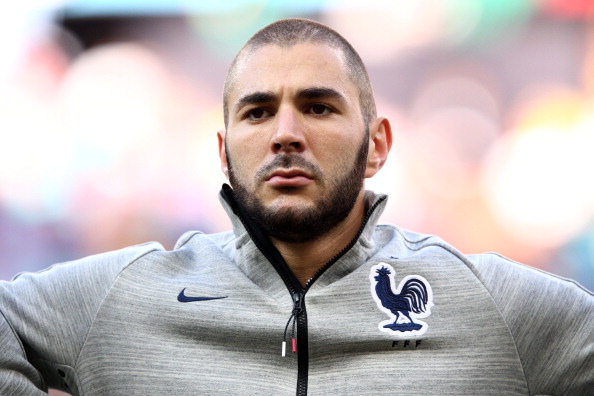 END_OF_DOCUMENT_TOKEN_TO_BE_REPLACED

Speaking with Le Monde, here's what Valbuena had to say about Benzema's involvement.

When asked if the striker had just urged him to meet the blackmailers.

"Incite, that means 'you will have to pay' indirectly. He was not aggressive in his manner of talking, he did not talk about money concretely, directly. But when someone insists that I meet someone ... hmmmm.

"I have never met anyone who is going to destroy a video for free just because they love me! You shouldn't treat people like idiots," Valbuena said. 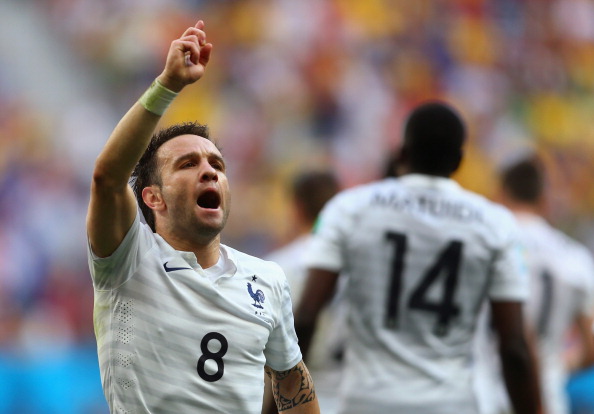 END_OF_DOCUMENT_TOKEN_TO_BE_REPLACED

"Obviously I’m disappointed, more than disappointed [with Benzema]. [His words] showed a lack of respect. I thought the world of him before, but now I feel he’s taken me for a fool. Many people want to destabilise me, but I’ve risen above them, as I always have. I can’t defend the indefensible. I wouldn’t do that, not even to my worst enemy.

When the case first came to light, I far from imagined that Karim Benzema would be involved. The investigators didn’t wait to find out what was said between Karim and I for it to be examined. Moreover, the police told me: ‘Don’t worry, we don’t need a testimony from you’. I can only be very, very, very disappointed [with Karim] and found that our relationship is not as sincere as he could perhaps claim.

popular
These are the most generous counties in Ireland, according to GoFundMe
More counties issued with weather warnings as Storm Barra hits Ireland
Schools affected by Storm Barra expected to reopen tomorrow, says Minister
Woman in her 30s injured after falling from balcony in Cork city
"Absolutely no follow-up" on contact tracing in nightclubs and live venues
Woman in her 90s dies following road crash in Clare
An underseen Keanu Reeves adventure is among the movies on TV tonight
You may also like
1 month ago
The JOE Friday Pub Quiz: Week 264
3 months ago
Manchester City's Benjamin Mendy charged with four counts of rape
4 months ago
Michael Ballack’s son Emilio, 18, dies in 'quad-bike crash’
4 months ago
Five football documentaries to watch to kill time before the new Premier League season
5 months ago
Christian Eriksen stable but may not play football again, says sport cardiologist
7 months ago
Ryan Giggs charged with assaulting two women and controlling or coercive behaviour
Next Page