Remember the urban myth that was doing the rounds when the first Predator boot were released? The one that claimed those leather grips/ridges/indentations at the tip of the boot somehow made your shots more powerful? Yeah, that was a bit weird.

Aside from this, there was always someone who also swore blind that the Adidas Predator Mania, released in time for the 2002 World Cup, were able to give you more curve on a ball.

END_OF_DOCUMENT_TOKEN_TO_BE_REPLACED

Mad, but what a boot those bad boys were.

Regardless of what you choose to belief, there's one thing that's a fact. Predator boots will always look better when they're black with a tinge of red.

Well, the incredibly reputable site Footy Headlines have got their hands on the first leaked images of the new Predator boots and it's clear that they're inspired by the classic designs.

Part of the Adidas Team Mode pack, the classic Predator colourway is set to be released in August 2018 with the iconic black, red and white Adidas Predator look.

For boot nerds, here are some of the design details.

The boots are expected to cost €330 and keep an eye on the official adidas store for more details. 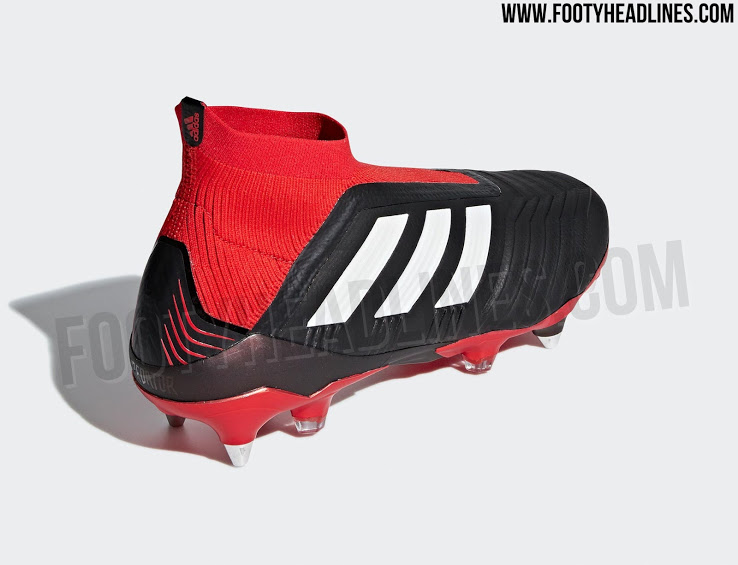 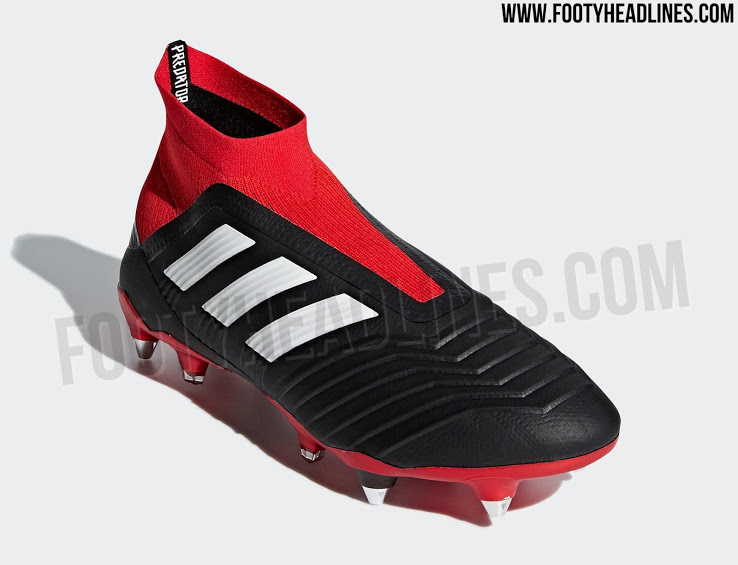 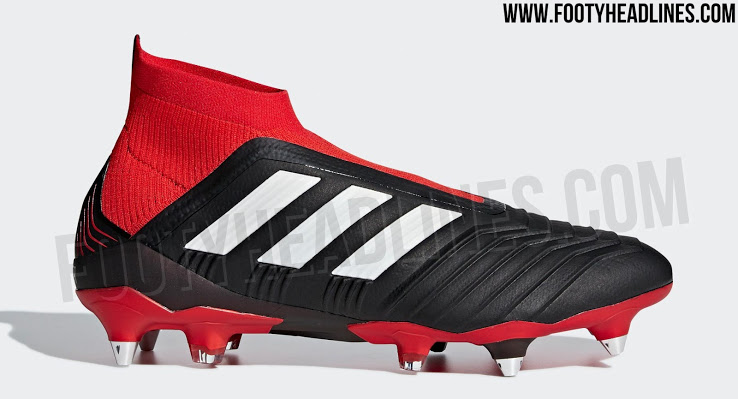 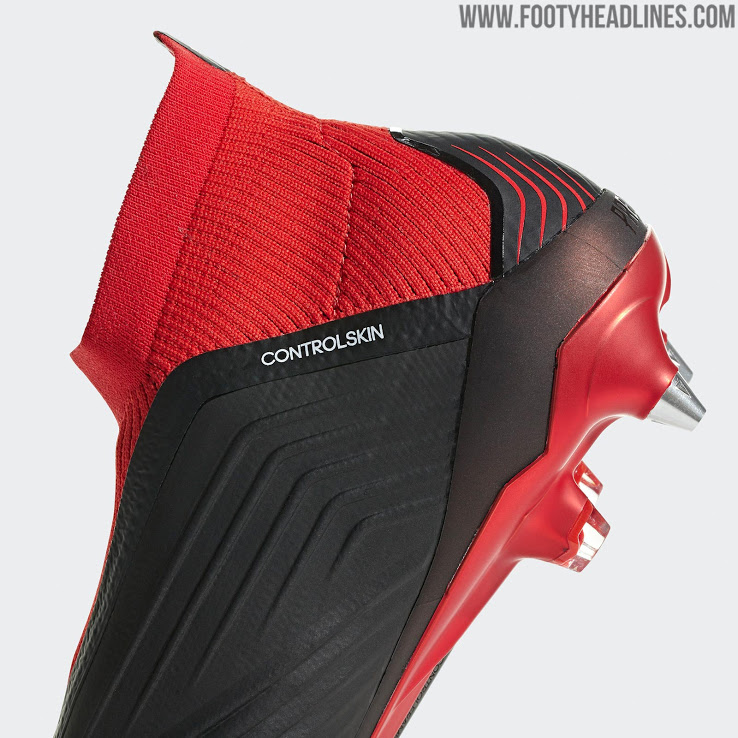 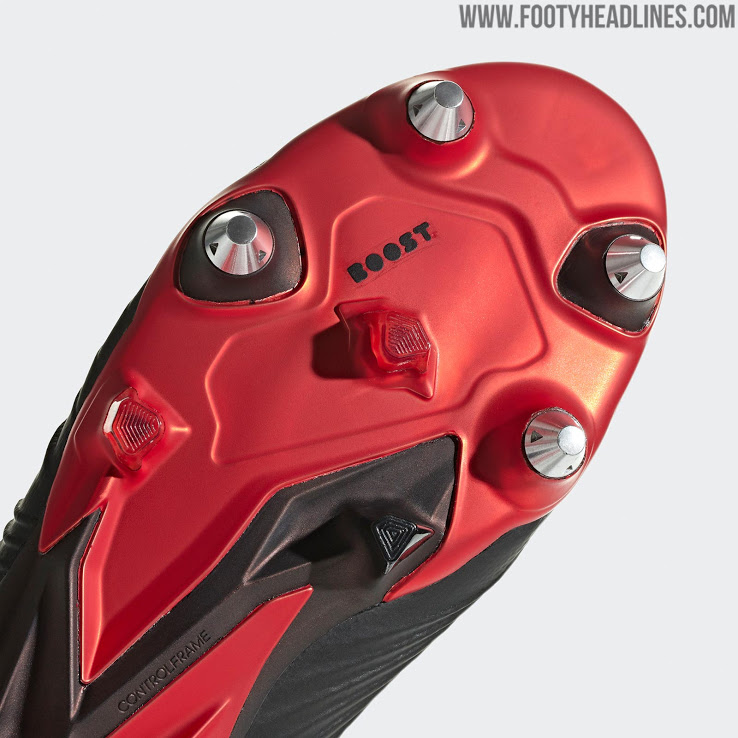 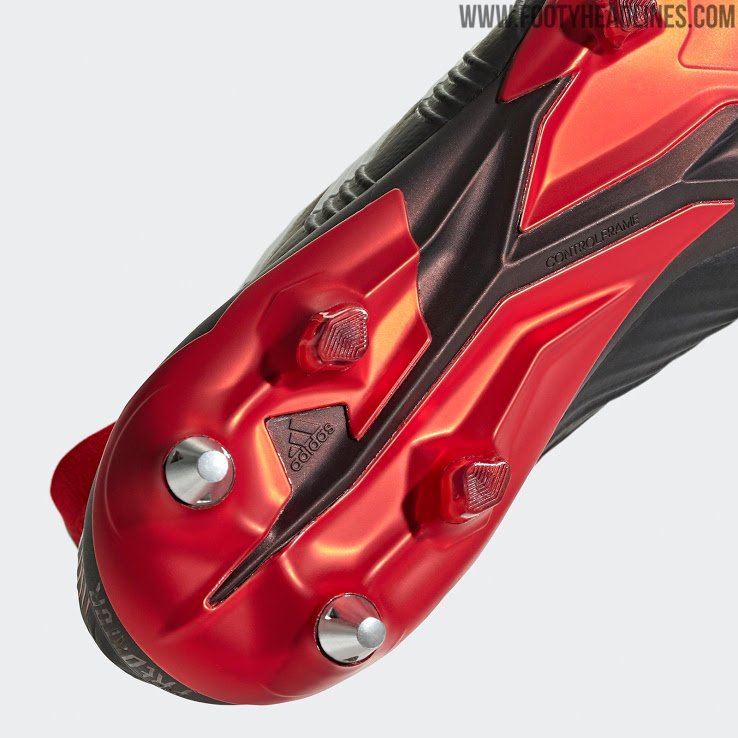 The Big Reviewski || JOE · The Big Reviewski with Y: The Last Man, that Malignant ending & a secret streaming service
popular
Aer Lingus announces flight sale as US to lift travel ban for vaccinated EU passengers
Cork City Centre described as a "no go area" after man pulled from wheelchair in violent attack
The Big Reviewski JOE Movie Quiz: Week 120
Wally the Walrus "well on his way home" after being spotted in Iceland
Fine Gael Senator says it's "not acceptable" Metro North could be delayed until 2034
The weather for the week ahead looks very autumnal indeed
Green Party Councillor calls for smoking ban in outdoor dining areas
You may also like
3 weeks ago
Manchester City's Benjamin Mendy charged with four counts of rape
1 month ago
Michael Ballack’s son Emilio, 18, dies in 'quad-bike crash’
1 month ago
Five football documentaries to watch to kill time before the new Premier League season
3 months ago
Christian Eriksen stable but may not play football again, says sport cardiologist
4 months ago
Ryan Giggs charged with assaulting two women and controlling or coercive behaviour
5 months ago
Martin Compston reveals moment he delayed Line of Duty filming to watch Scotland penalty shoot-out
Next Page