The deadline day of the transfer window can be such a stressful time for club chairmen.

by Niall Quinn, who joins JOE for his new weekly Premier League column

On my first transfer deadline day as chairman of Sunderland we signed six players. People have no idea of the stress. Six players is six sets of paper work, six copies of every page and an army of physios doctors, lawyers, administrators and club staff running around in the mayhem.

END_OF_DOCUMENT_TOKEN_TO_BE_REPLACED

And the main source of panic was keeping the six players and their agents apart during the day. We didn’t want them comparing notes on what deals they were getting so we shuttled the players and their entourages here and there between training ground, stadium, offices, physio rooms and external scanning centres.

People who work in the lifeboat service say that you never hear a boat skipper calling in a calm, mayday signal. They always wait till the last minute when the water is sloshing around their knees and the boat is sinking before they get on the radio to scream 'MAYDAY! MAYDAY! MAYDAY!'

END_OF_DOCUMENT_TOKEN_TO_BE_REPLACED

On a more trivial level that’s what transfer deadline day is like in football.

The old sea dog manager who spent the summer at the helm sucking on a pipe and saying things like “steady as she blows, me hearties” is running around this week like a headless chickens, screaming 'Quick, man the chequebooks before we all go down!'

After all these years of deadline day it still seems to take some clubs by surprise. You’d think by now some of the bigger clubs who have the sort of money that makes the whole thing so much fun would know when to stick and when to twist.

What, it’s deadline day already? Why didn’t you wake us earlier? 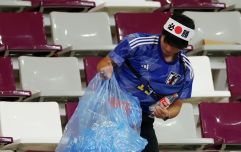 END_OF_DOCUMENT_TOKEN_TO_BE_REPLACED

Still long may it last.

It’s not perfect and people complain about it but the two transfer deadline days in a season have become entertainments in themselves. It’s the last chance saloon for managers, agents, players, chairmen. Pure entertainment if you’re not feeling the stress yourself.

When deadline day looms everything suddenly looks like a lifeboat.

That striker in Spain who had a little of everything and not enough of anything back in July? He’s The One. Have to have him...I know he’s just right...he makes my heart go pitter patter...he completes me.

That winger across town? They’ve just sold their other winger to Everton for good money? Well maybe they’ll sell this one to us for half nothing? Ring them. Offer £12m and some nice PR tweets. What do they need wingers for anyway?

Pep Guardiola, easily one of the two savviest managers in the greater Manchester area, seems to have only figured out after the season started that City’s little known goalkeeper Joe Whatsisname doesn’t quite suit his plans.

Even Leicester, who seemed to restore common sense and romance to the world last year don’t seem to have realised until the draw was made on Friday that they are actually in the Champions League this season. Now they have to buy Islam Slimani (below) a £30 million one way ticket from Lisbon to Leicester pronto. 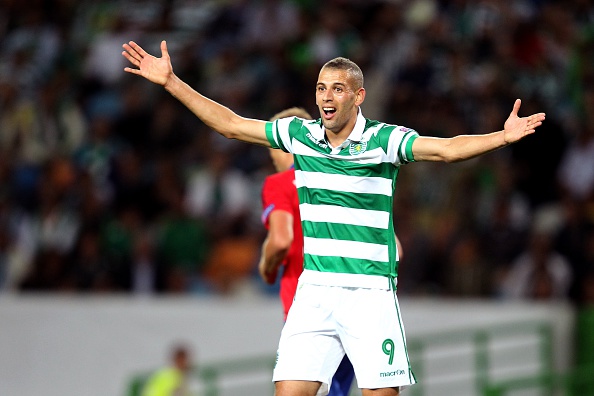 I’ve been there. And all human life is there. We had South American agents with long hair, long leather coats and sunglasses wandering around Sunderland in January. We had over expectant fathers coming in representing their sons.

We tried to watch our backs. We tried to keep the upper hand. I still feel guilty about the times we’d book every scanning machine in the North East out under ghost names so we’d have first use of them and our Geordie neighbours might struggle.

They got their chance for revenge the day we signed Benjani (below), the Zimbabwean on loan from Manchester City. We had six fax machines going nicely when late on the phone lines went down and we missed the deadline. It seemed we would have to face an inquiry as Arsenal had done when they missed the deadline with the Arshavin signing a few windows earlier. 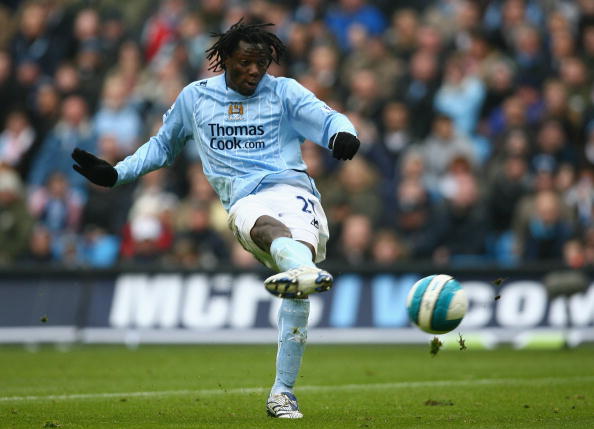 The Premier League, The FA and UEFA told us they would accept the transfer though if we could show them a letter from the head of BT in the the north east confirming that the lines had been down and the fault wasn’t ours.

No problem... except he turned out to be a big Newcastle United fan!

In fairness he was completely professional about it. And with respect to Benjani whose career was winding down, none of our competitors were jumping up and down with envy at the prospect of us signing him.

This is where you have to hand it to Jose Mourinho. He didn’t wait until the deadline day cameras were outside Old Trafford, filming a stressed reporter against a backdrop of ‘stressed’ fans making funny faces and waving strange inflatables at the camera. 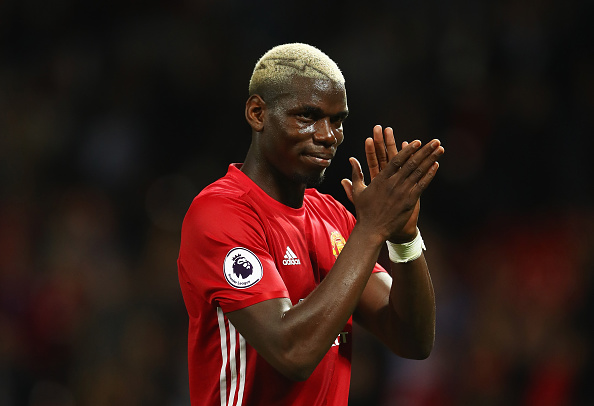 Jose wanted to spend mad money and he didn’t need anybody pressurising him into doing it. He did it on his own terms, comfortably outbidding himself for Paul Pogba and saving himself a lot of stress this week when about a dozen other managers realise that a Pogba would 'complete them'.

The lads new to the Premiership have taken a while to get used to the customs and traditions of deadline day. Jurgen Klopp can’t believe the fuss. He sounded very quaint (or very German) when he wondered last week about what happened to the idea of coaching players up to the required standard instead of just buying them in as the finished article. 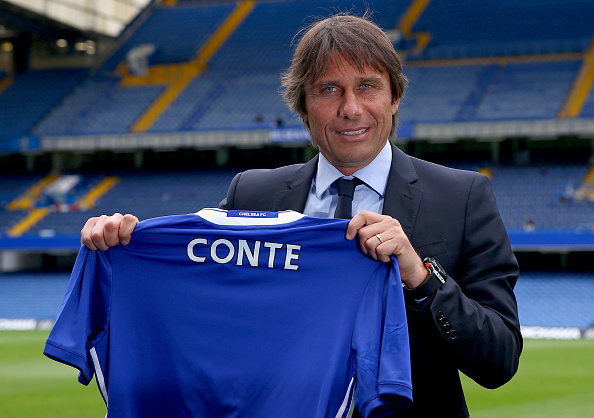 Antonio Conte says he finds the whole thing “crazy.” He’s working for the firm which helped to research and develop crazy. If Chelsea find deadline day prices crazy, what hope is there?

Players get excited too, think Odemwingie in a Shepherd's Bush back street?  Then again the less said the better on that particular desecration of loyalty.

Each negotiation was different. Nothing ever straightforward. You did your best to uphold the clubs commercial position but at the same time you had a manager bending your ear: "You have to go further, we have to have him."

The owners are telling you, 'this is the line, DO NOT cross it'. You’d find ways to do the deal differently, maybe hit the agents fee late on or plead last minute with the selling club to restructure the transfer payment differently.

The medicals were deadline day medicals. Every club has those. The physio and doctor scratching their head, not sure. The manager saying he doesn’t care if he breaks down in three months, I need him now. The agent saying it’s six o'clock on deadline day, we can’t go anywhere else. Sign him!

And all the while Sky's finest reporters are stoking the flames from our car park. Marvellous madness.

I’m doing the late shift again on Sky right up to the deadline. I’m with Paul Merson. At some stage I’m sure we’ll look at each other and burst out laughing. The two of us waxing lyrical on the telly about billion pound deadline windows and multi-million pound deals when as kids at Arsenal we used to struggle to get a few shillings together between us to get a few bob down on the dogs at Hackney. Whatever happened to the likely lads?

popular
One of the best movies of the decade has just been added to Netflix
20 years ago, one of the best sci-fi movies of the 21st century was a box-office bomb
Katherine Ryan says famous TV star is a ‘predator’ and everyone in industry knows
Surprise frontrunner emerges as potential next James Bond as producers 'love him'
U2 drummer Larry Mullen Jr. says band may perform without him in 2023
One of the scariest films of all time is among the movies on TV tonight
Prime Video has just added 26 very big movies to its library
You may also like
4 days ago
The JOE Friday Pub Quiz: Week 322
6 days ago
Japan supporters clean up rubbish following famous win over Germany
6 days ago
ITV football pundit Nadia Nadim heartbroken as mother killed by a truck
6 days ago
Non-league side make approach for 37-year-old free agent after World Cup
6 days ago
FIFA charge Ecuador over fan chants during World Cup opening game
1 week ago
World Cup 2022: All the major action and talking points from Day Three
Next Page