Nigel Owens, once again, proving what a sound man he is.

His place high on the list of the soundest men in sport was already pretty safe, but Nigel Owens reminded everyone why he is so beloved during Leinster’s Pro12 clash with Scarlets at the RDS on Saturday.

As you’ve probably seen by now, an unsighted Owens was struck on the back of the head by a ball thrown in from the side of the pitch by a ballboy, but instead of reacting angrily, he jokingly flashed a yellow card in his direction instead.

END_OF_DOCUMENT_TOKEN_TO_BE_REPLACED

It made for a great piece of sporting television…

Proving what a nice guy he is once again, Owens posted on Twitter on Saturday night looking for the identity of the ballboy in question so he could give him his match jersey to show (even though it was already pretty obvious) that was all in good fun.

This is why rugby is the greatest team sport in the world. Anyone know the ballboy? Will send him my match Jersey to keep. #goodsport https://t.co/2Hk2zjXIcI

Does anyone know who it is? Feel free to hit us up on Facebook, Twitter or editorial@JOE.ie if you do know and we’ll do our best to put them in touch with one of the nicest men in sport. 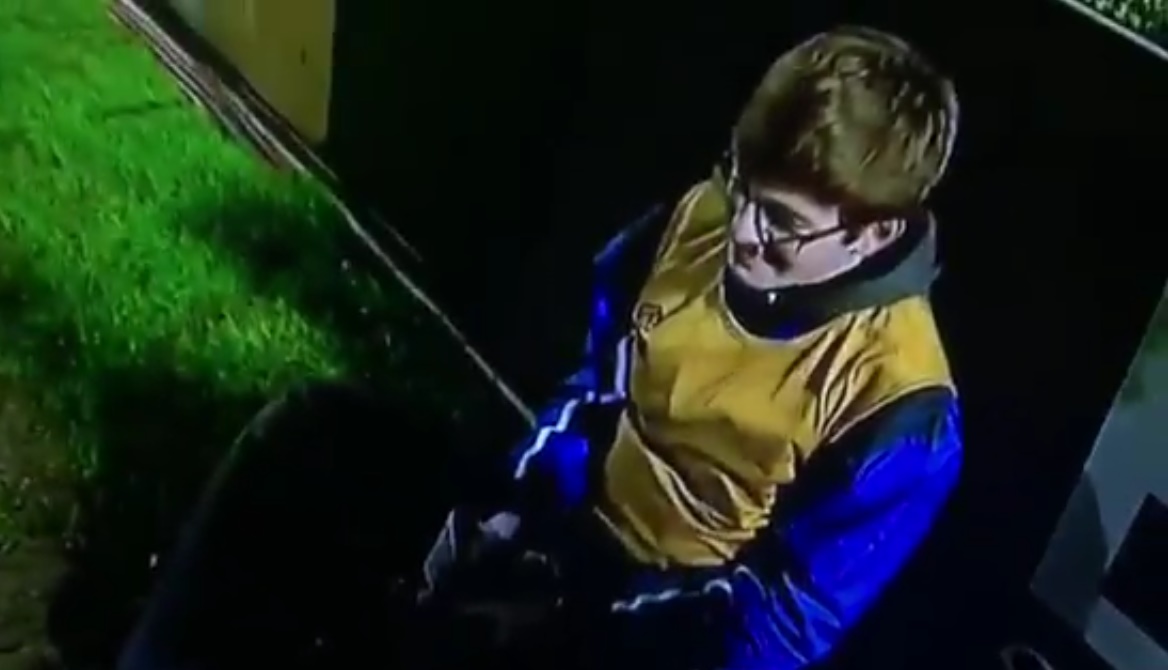 The Big Reviewski || JOE · The Big Reviewski with Andy Serkis, Squid Game follow-ups & the return of Succession
popular
Emergency services rush to high-rise building on fire in Tallaght
Two prisoners have absconded from Loughan House in Cavan
The JOE Friday Pub Quiz: Week 265
Ryanair is seeking applicants for "the worst job in Ireland"
Hollywood couple Joe Manganiello and Sofia Vergara seen enjoying a Cork chipper
QUIZ: Can you master this General Knowledge Quiz?
QUIZ: Can you score top marks in this random European trivia quiz?
You may also like
7 months ago
Craig Casey and Johnny Sexton combination backed for Italy clash
8 months ago
Defence grows for Billy Burns after one of the roughest days of his rugby career
8 months ago
Major upside to Ireland's Six Nations challenge that should make all the difference
8 months ago
John Cooney comes to defence of JJ Hanrahan after kicking criticism
9 months ago
Cardiff conversation that proved Paul O'Connell always put the team first
9 months ago
Ian Keatley on Ronan O'Gara's deadpan advice and his most treasured Munster jersey
Next Page