He's a man who's nickname is 'The Bouncer' and who bought his girlfriend a horse when she was living in an apartment, so we think Norwich new boy Leroy Fer qualifies as interesting, to say the least

Growing up, Fer's family were a sporting bunch through and through, with his grandfather having played football in Curaçao before the family moved to Holland, and his father was a baseball player.

Leroy chose to go down the same route as his grandfather however, and ditched the bat and mitt for the boot and ball.

END_OF_DOCUMENT_TOKEN_TO_BE_REPLACED

Fer joined the Feyenoord youth academy when he was younger, where youth coach Jean-Paul Van Gastel nicknamed him De Uitsmijter, which means The Bouncer. This wasn't anything to do with the fact that he enjoyed showing off his ball juggling skills, but rather that he was a bit of a physical presence on the pitch, and an intimidating presence. 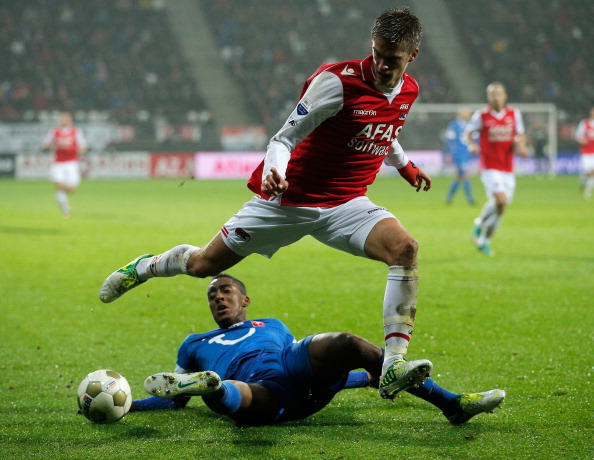 He broke through to the Feyenoord first team under Bert van Marwijk at the very young age of just 17 in 2007, but made his real breakthrough the following season in 2008/09, where he established himself as a regular. He was really beginning to grab the attention of teams around the Dutch league, and when he made an impressive European debut in the UEFA cup and grabbing the winning goal of the tie in the second leg away from home in Sweden.

According to reports, he then popped up on the radar for Juventus, amongst a host of other clubs, and had scouts all over Europe scrambling to get to Eredivisie matches.

END_OF_DOCUMENT_TOKEN_TO_BE_REPLACED

As a player, he has been compared to Everton's Marouane Fellaini, a club he nearly joined in January but failed the medical, given that he's played in a number of positions from right back to second striker, although proving best suited to defensive midfield. Perhaps more flatteringly he was also compared to Patrick Viera, and the two are similarly strong, and have a great eye for a pass.

He also has an eye for goal though, and when he moved to Twente in 2011, he made 71 appearances for them, while also getting 21 goals from midfield, not a bad haul by any stretch of the imagination.

While at Twente, he made one of his more lavish purchases by buying his girlfriend a horse at an auction of former race horses. A nice gesture you say? What girl doesn't want a pony, the ladies shout from the back... Well, it was a nice gesture of course, but she couldn't keep it since she lives in a block of flats, something it seems Fer hadn't considered. He had to offload poor aul Django the stallion as a result, and we're not sure if he got much of a return on his £22,000 investment. 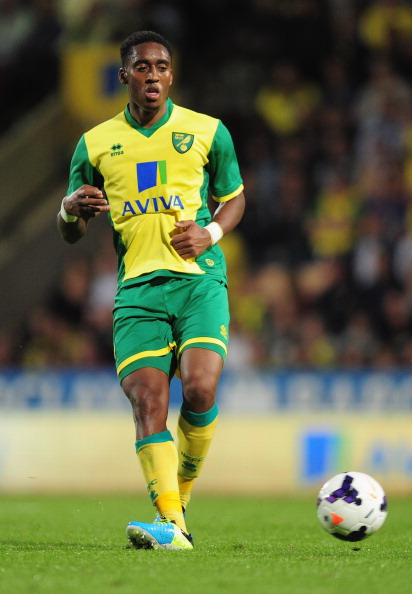 END_OF_DOCUMENT_TOKEN_TO_BE_REPLACED

Now that he's in the Premier League though, he might have a bit more space in the back garden to keep his or his girlfriend's latest pet, whatever that may be, and perhaps even Michael Owen can pop by to give him a few tips when buying.

Still only 23, Fer undoubtedly has a huge future ahead of him in the game, and Norwich might just have a star on their hands. If he can adapt to English football (and not blow his wages on a horse), Norwich might not be his last destination in the top flight either.