A great occasion for a great cause.

A host of GAA stars whose lives have been affected by cancer will take part in a special charity match in Parnell Park in Dublin on August 8.

Tipperary hurler Noel McGrath, Joe Deane from Cork, Alan Nestor from Meath and John McGrath of Wicklow will be amongst the players on two teams managed by Anthony Daly and Charlie Redmond, with the great Mícheál Ó Muircheartaigh providing commentary. 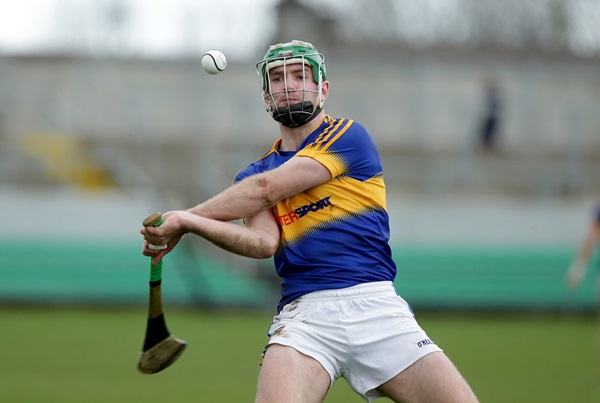 END_OF_DOCUMENT_TOKEN_TO_BE_REPLACED

The two sides will battle it out for the Professor Hollywood Memorial Cup, which was set up last year to help raise awareness that there can be life after Cancer and that people can recover from this disease.

The game will also raise funds for the cancer units in St. James’s and St. Luke’s hospitals and organisers will be hoping to match or better the €44,300 raised in last year's inaugural encounter, which featured two teams managed by Brian Cody and Mick O'Dwyer.

END_OF_DOCUMENT_TOKEN_TO_BE_REPLACED

The likes of Barney Rock, Michael Duignan, Dermot Earley and Sean Boylan will also be associated with the event, with the match kicking off at 5pm at Parnell Park on the day.

Tickets are €7 and they can be bought here and people can donate €4 by texting MATCH to 50300.

Commenting on the event, Wicklow's John McGrath said: “It is such an honour to play with these guys.

"There is a shared understanding between the players about what we have been through and what it takes to be on that pitch playing that match. I was diagnosed in February 2011 with Leukaemia and I am back to full health again. 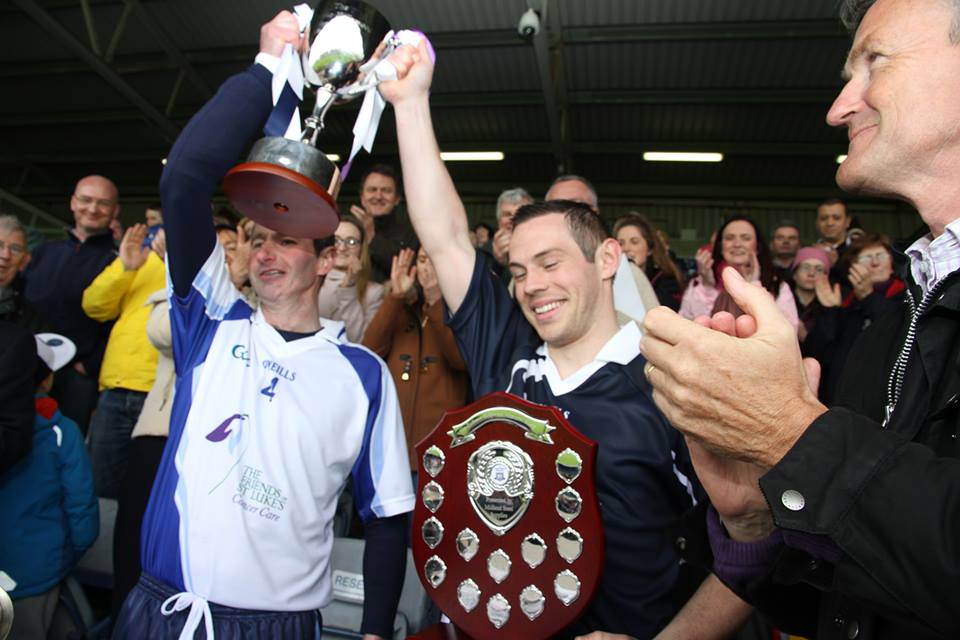 END_OF_DOCUMENT_TOKEN_TO_BE_REPLACED

"Staying positive is so important and that is why I wanted to take part in this event to help spread the positive message that you can get your fitness and life back after cancer."

Mícheál Ó Muircheartaigh added: “Every player on the field, they are already winners. They have many honours as sportsmen but their greatest honour is that they have battled courageously against the disease of cancer.”

popular
The JOE Friday Pub Quiz: Week 314
Johnny Depp/Amber Heard trial movie unveils first trailer and it's not good
Jeffrey Dahmer’s dad thinks he knows what’s to blame for son becoming a serial killer
Community movie finally confirmed – though some major cast members are missing
An Oscar-winning war thriller is among the movies on TV tonight
“Megaproject” MetroLink takes next step towards construction
GIF: Gruesome leg injury from the NFL last night
You may also like
4 weeks ago
Roscommon GAA confirms investigation into alleged assault on referee during juvenile game
2 months ago
Looking for a hotel room for the All-Ireland Final weekends? It won't come cheap...
3 months ago
Taoiseach condemns "disturbing" fight at Galway v Armagh game
4 months ago
The 2 Johnnies share unbelievable catfish ordeal affecting over 40 people
4 months ago
Limerick hurler arrested following alleged altercation with Tipperary player in Limerick pub
5 months ago
Woman in her 20s dies after accident during Camogie match
Next Page