Olympiacos v Manchester United - The Tale of the Tape

The Champions League returns tonight and it's the clash between Olympiakos and Manchester United which catches our attention. Champions League qualification via the league looks like a lost cause for United so could they possibly qualify by actually winning the tournament? Not likely, but hey, as someone once said, 'football is a funny ole' game'.

Previous matches - The clubs have met only in the group stages of the tournament in two different seasons, with United winning all the matches between the clubs so far. Back in the 2001/02 first group stage, the men from Manchester won 2-0 in Greece and followed that up with a 3-0 win in the return fixture in Old Trafford.

They were drawn in the same group again the following season where United won comfortably 4-0 at home. The return fixture saw the Greeks finally score against United (pic below), but the English club went on to win 3-2. 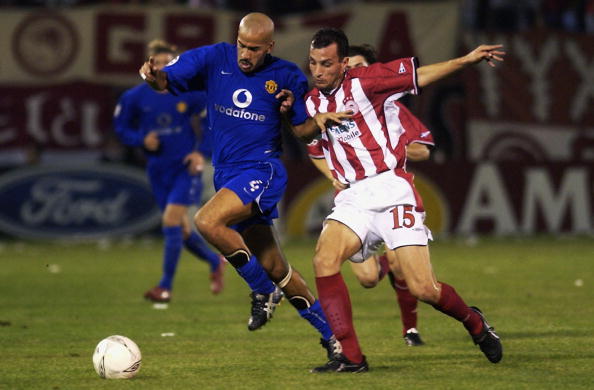 END_OF_DOCUMENT_TOKEN_TO_BE_REPLACED

Squad Value - The Olympiacos squad has an estimated value of  €65.9m whereas the Manchester United squad is said to be worth €377m.

Champions League History - Olympiacos are competing in the knockout stages of the Champions League for the fourth time. Their previous best finish was back in the 98/99 season where they reached the quarter-finals only to be beaten by Juventus. United have won the tournament three times and have been beaten in the final twice, both times by Barcelona.

END_OF_DOCUMENT_TOKEN_TO_BE_REPLACED

Players - Former Manchester United goalkeeper Roy Carroll is part of the Olympiacos squad, but not the Champions League squad. Argentine veteran Javier Saviola is injured for tonight's tie having been injured after half an hour in their Greek league match at the weekend, but his replacement, Marko Šćepović (pic below) from Serbia, came on and bagged himself a hat-trick.

Manchester United are missing Jonny Evans and Phil Jones tonight through injury and, of course, Juan Mata is cup-tied. Other than that, United have a full squad to choose from and will be relying heavily on the Rooney/Van Persie partnership to steer them through to the quarter-finals. 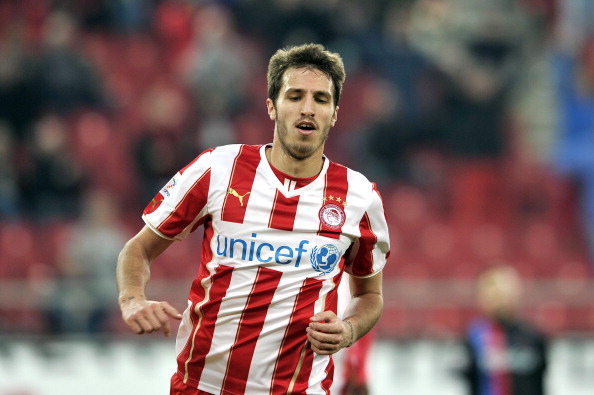 The form this season: Olympiacos are peerless domestically. They have won 24 of 26 games in the Greek top flight and look on course to win yet another Greek championship for a record breaking 41st time. Manchester United, on the other hand, have had a very poor season by their standards. They are out of the running for the league title and even a top four place is looking beyond them at this stage.

END_OF_DOCUMENT_TOKEN_TO_BE_REPLACED

It's been a difficult debut season for David Moyes who had the thankless task of taking over from Sir Alex Ferguson. They are playing in fits and starts this season, but in recent weeks, there have been some signs of the United of old returning. Will it be enough to see off the Greeks though? 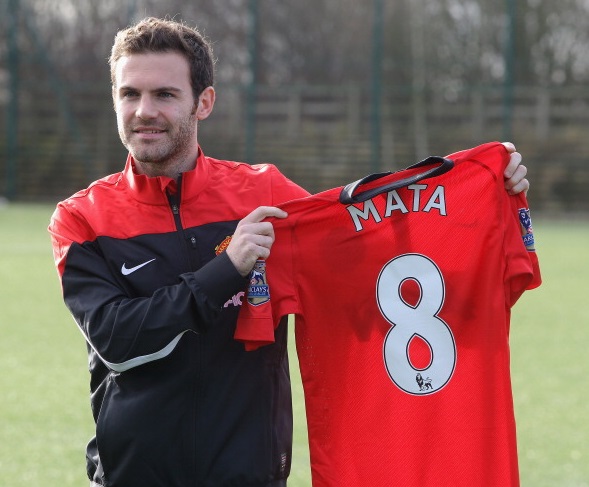 Goals scored/conceded in the Groups: Olympiacos F10 A8 ; Manchester United F12 A3