They don’t call themselves the Barcelona of the GAA world for no reason.

If you thought you had it tough training in the cold and the rain during the pre-season, at least console yourself with the fact that it probably wasn’t as grim as Oslo in Norway, where temperatures well below freezing are a way of life in the early months of the year.

The weather doesn’t deter the eager members of Oslo GAA, however, of whom there are currently 51.

That number includes characters such as Ben Slater from Australia and American Mike, who sound about as Irish as the Taj Mahal but have taken to their new sport like ducks to water. 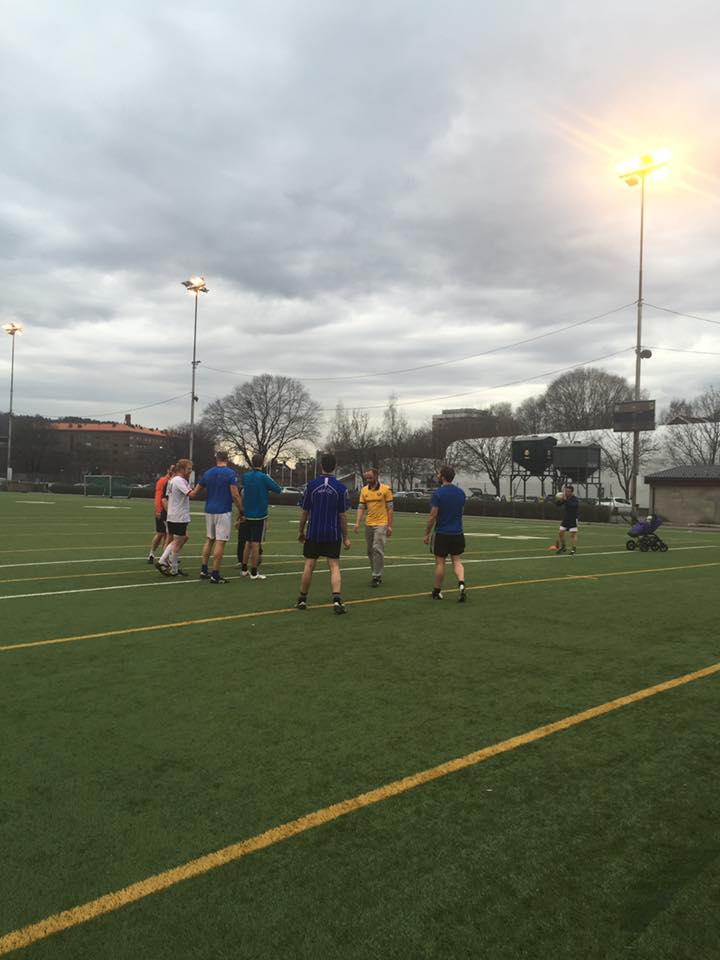 END_OF_DOCUMENT_TOKEN_TO_BE_REPLACED

While we’d love to suggest that the Barcelona association was to do with the universally beloved style of play with which their play their football, it’s actually to do with Oslo GAA becoming the first GAA club to feature a charity logo on their jerseys, which you can find out about in more detail below.

Secretary David Rudden was happy to spill the beans on some of his colleagues within the club, who can count a former Miss Universe contestant amongst their honorary members.

END_OF_DOCUMENT_TOKEN_TO_BE_REPLACED

Number of members: 51 and growing

Biggest representation from a club/county in Ireland: Cavan and Dublin have a few on and off. 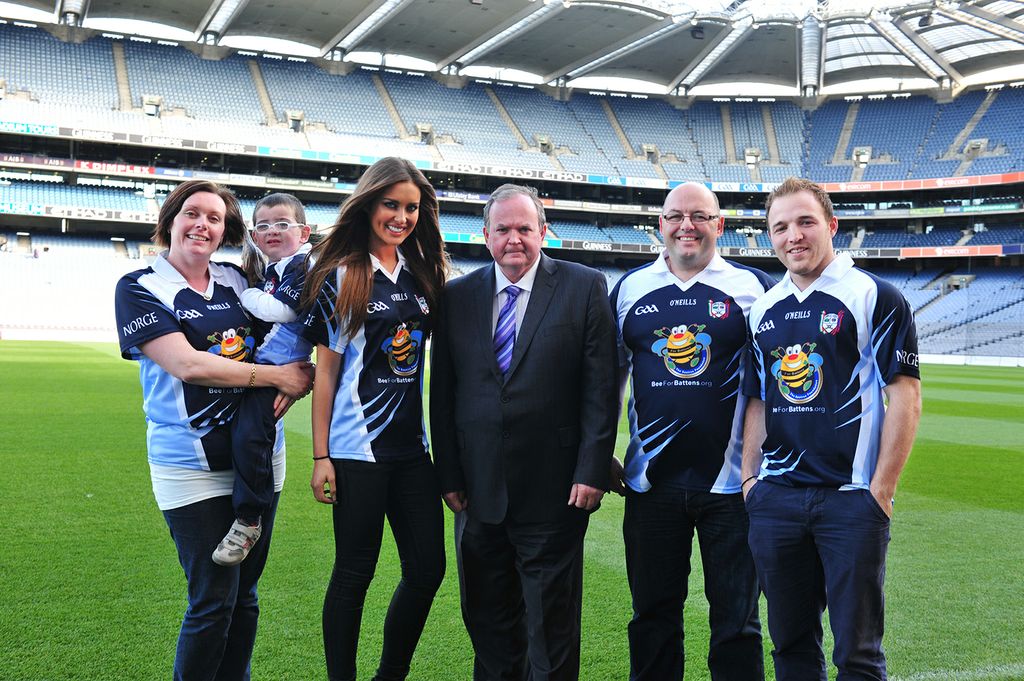 Most memorable moment in the club’s history: Winning our home tournament in 2014!

Most eye-catching scoreline in the club’s history: I think we scored five goals in the final of our tournament in 2014. Not too shabby.

Player who makes the longest commute to training: Domhnall Reynolds travelled from Copenhagen to Oslo for the AGM, some 600km or so to the north.

Huge thank you to @IrlEmbOslo for hosting our AGM on Friday and also for some nice refreshments afterwards. We look forward to 2017! pic.twitter.com/7xMz9nrEX4

Most dedicated club person: Domhnall Reynolds. He even makes sandwiches for us.

Number of romances that started in the GAA club (feel free to name names): We don’t mix business and pleasure in Oslo. A couple of the lads have been known to mix it up with other ladies teams at away tournaments, however!

Duck to water award – Best new player who had never played GAA before: Ben Slater (Aussie) and American Mike have impressed us with their skills.

Best story involving a club member that’s fit for print: We see ourselves as the Barcelona of the GAA world as we are the first GAA club to have a charity logo on its jersey. 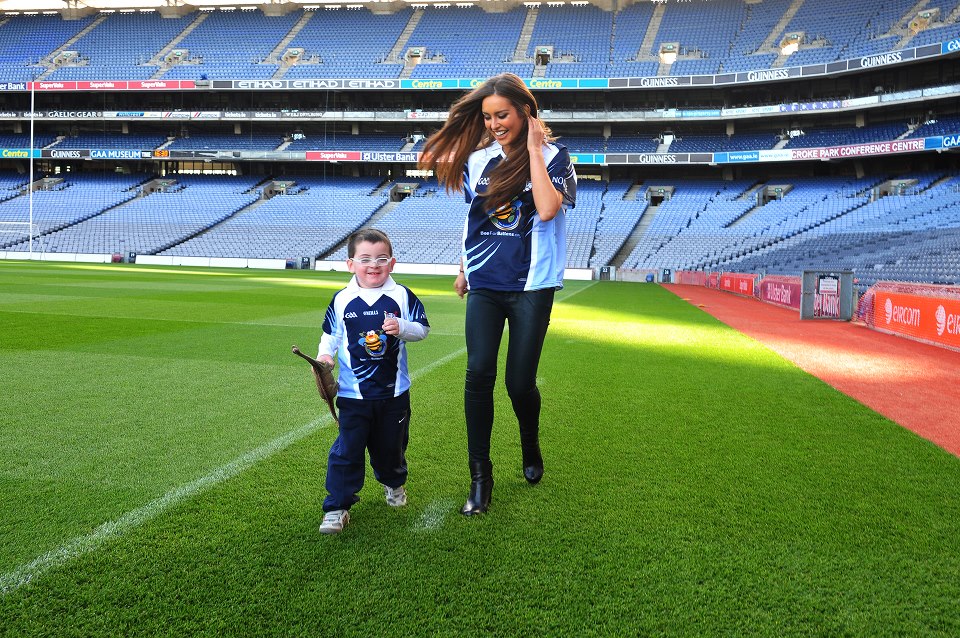 In addition, we were the first Nordic club to appear on the hallowed turf of Croke Park!

popular
Harvard study reveals how many times men should ejaculate each month to stay healthy
Parents left in shock after gorillas start mating in front of kids at zoo
Colin Farrell shouldn't win the Oscar this year
Conor Mcgregor hit by car ‘at full speed’ while cycling
Man wins $1m on lottery ticket after someone pushed in ahead of him in queue
The JOE Friday Pub Quiz: Week 331
Close call as Paul McCartney tries to pose on Abbey Road crossing
You may also like
3 months ago
Brendan Óg Duffy's father speaks powerfully about his son's death
3 months ago
Gardaí investigating alleged assault on under-9 GAA player at children's sports event
4 months ago
Roscommon GAA confirms investigation into alleged assault on referee during juvenile game
6 months ago
Looking for a hotel room for the All-Ireland Final weekends? It won't come cheap...
7 months ago
Taoiseach condemns "disturbing" fight at Galway v Armagh game
8 months ago
The 2 Johnnies share unbelievable catfish ordeal affecting over 40 people
Next Page