PICS: Paddy Power double down on their England slagging with huge billboards all across Dublin

Some top quality trash-talking ahead of the huge game on Saturday.

In Friday morning's English editions of The Sun and The Star, one full-page spread stood out more than anything else.

A cheeky message left by Paddy Power poked fun at the shambles that is the Brexit negotiations at the minute, and the part that Ireland has played in it so far:

Full-page ads in The Star and Sun today 🍀🤛 pic.twitter.com/VPLwQcgMEK 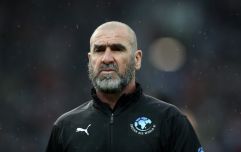 END_OF_DOCUMENT_TOKEN_TO_BE_REPLACED

And as brilliant as that message is, we reckon that what Paddy Power have done here is even better.

The bookies have erected billboards across Dublin that simultaneously take the piss out of the Brexit mess, and do a decent bit of trash-talking ahead of tomorrow's Six Nations clash. 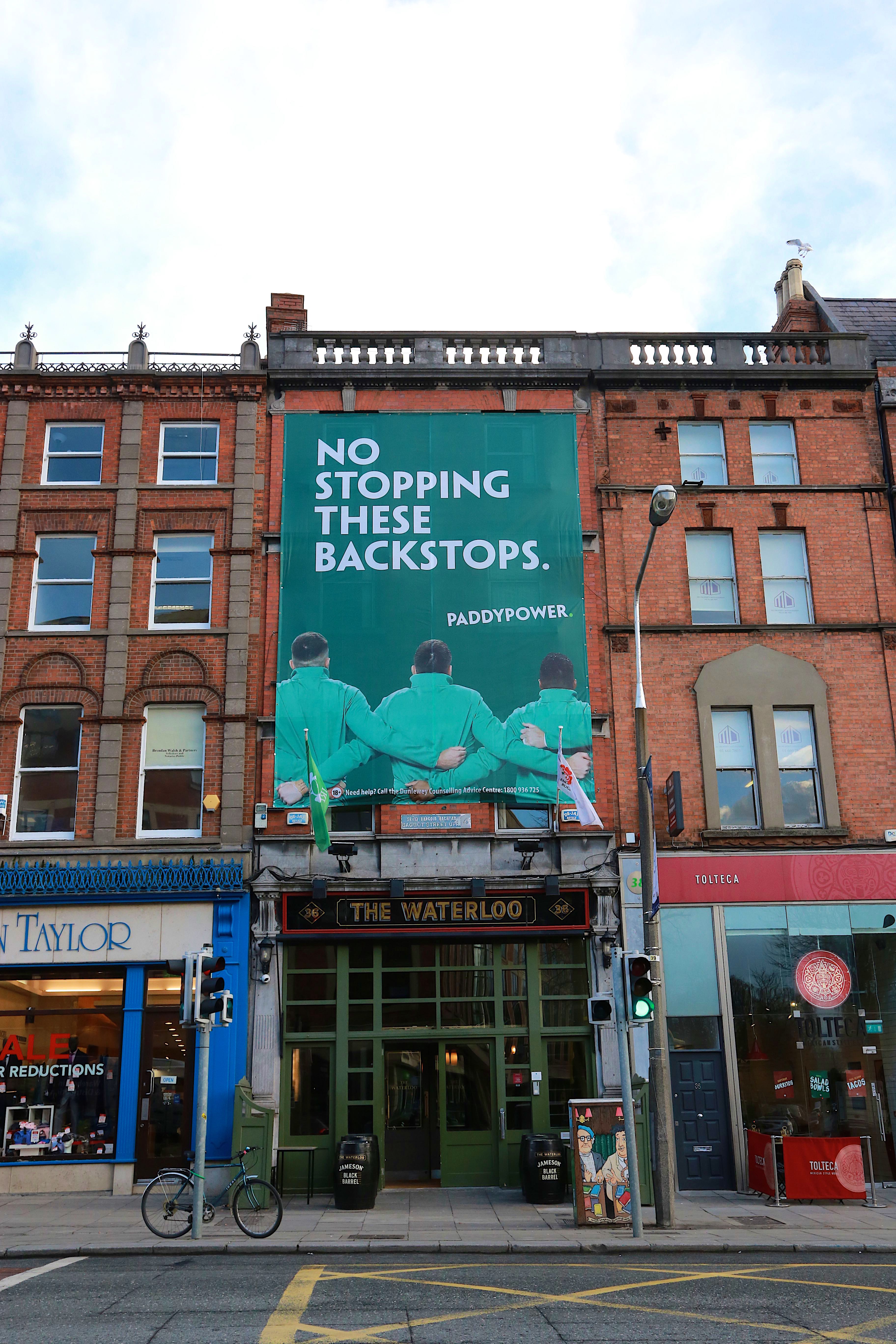 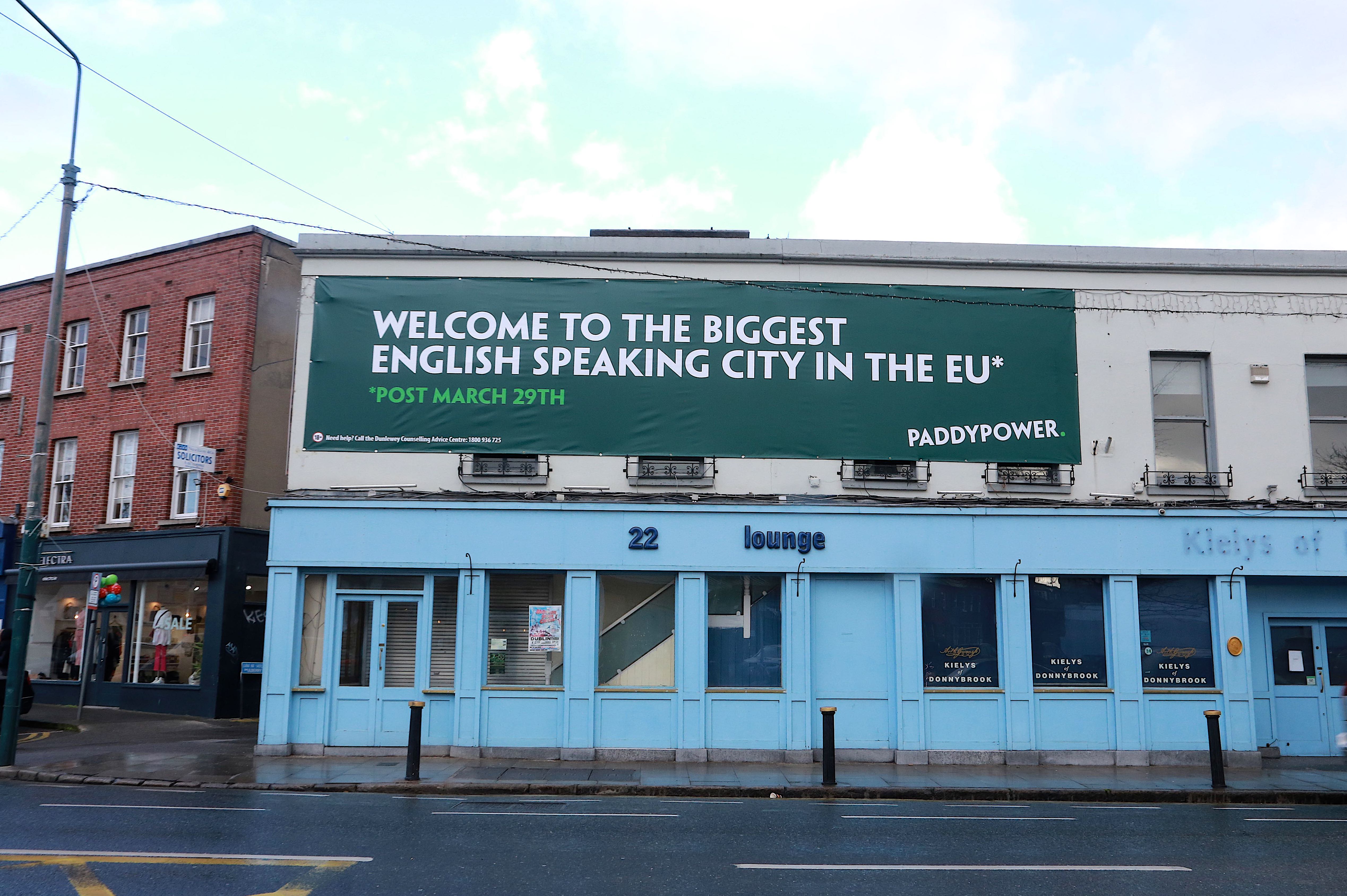 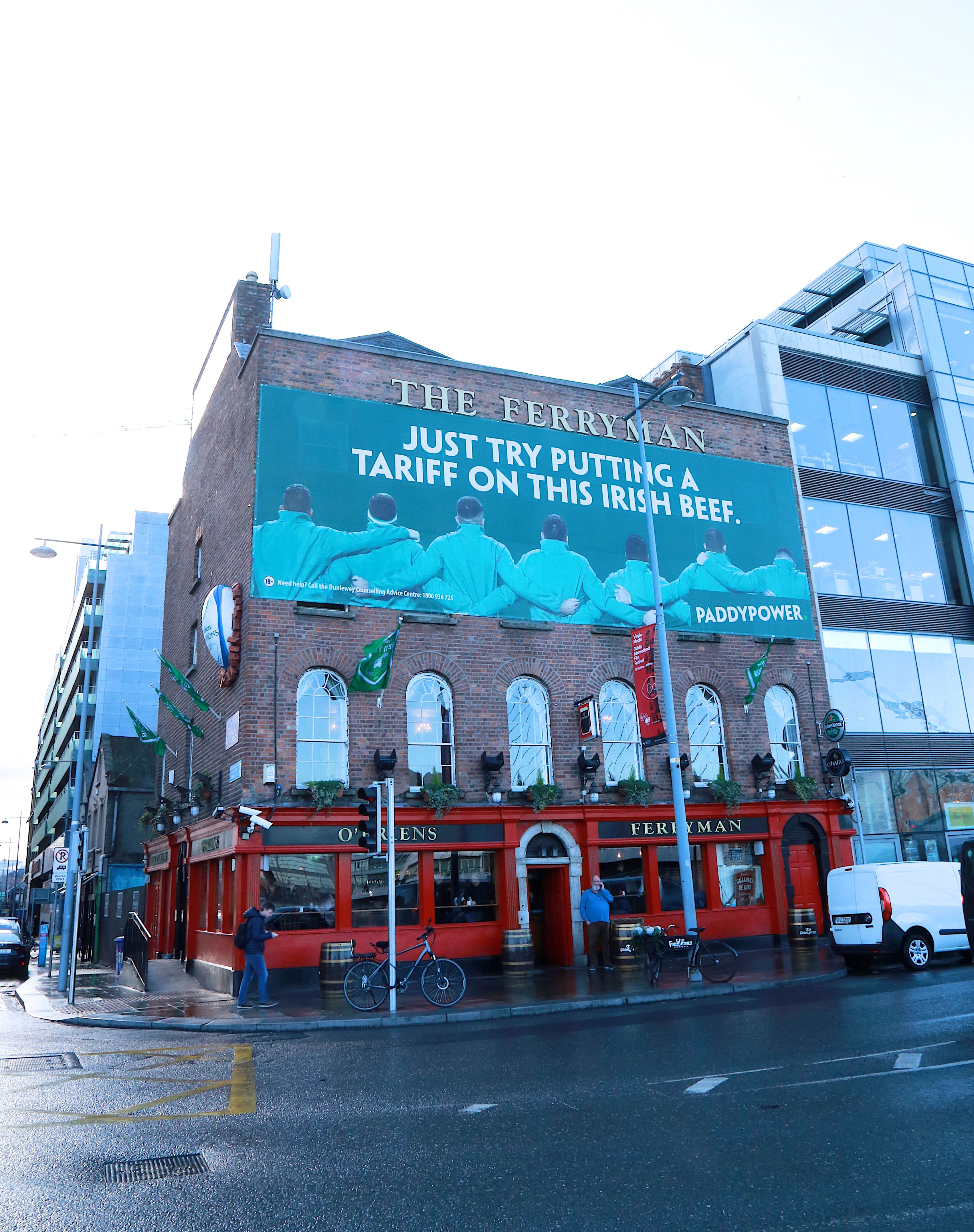 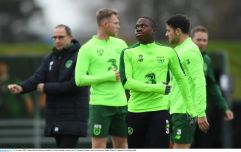 END_OF_DOCUMENT_TOKEN_TO_BE_REPLACED

And in case that wasn't enough, they even went as far as to redecorate one of their bookmakers as a Passport Office.

The words "England Fans! Leave Dublin with a consolation prize" are painted on the walls of the "office", so Paddy Power are clearly making it very obvious who they think the favourites are for Saturday's game. 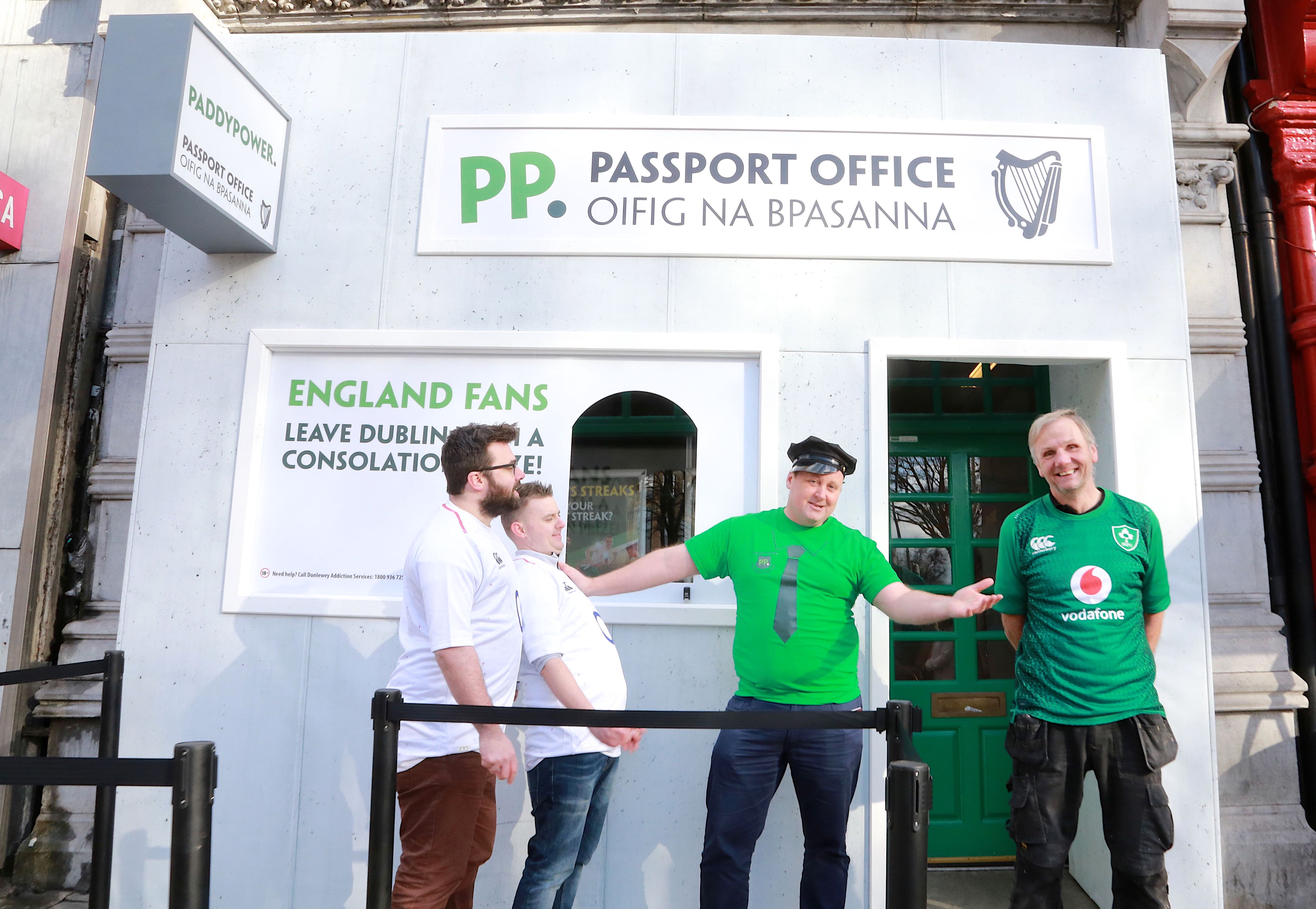 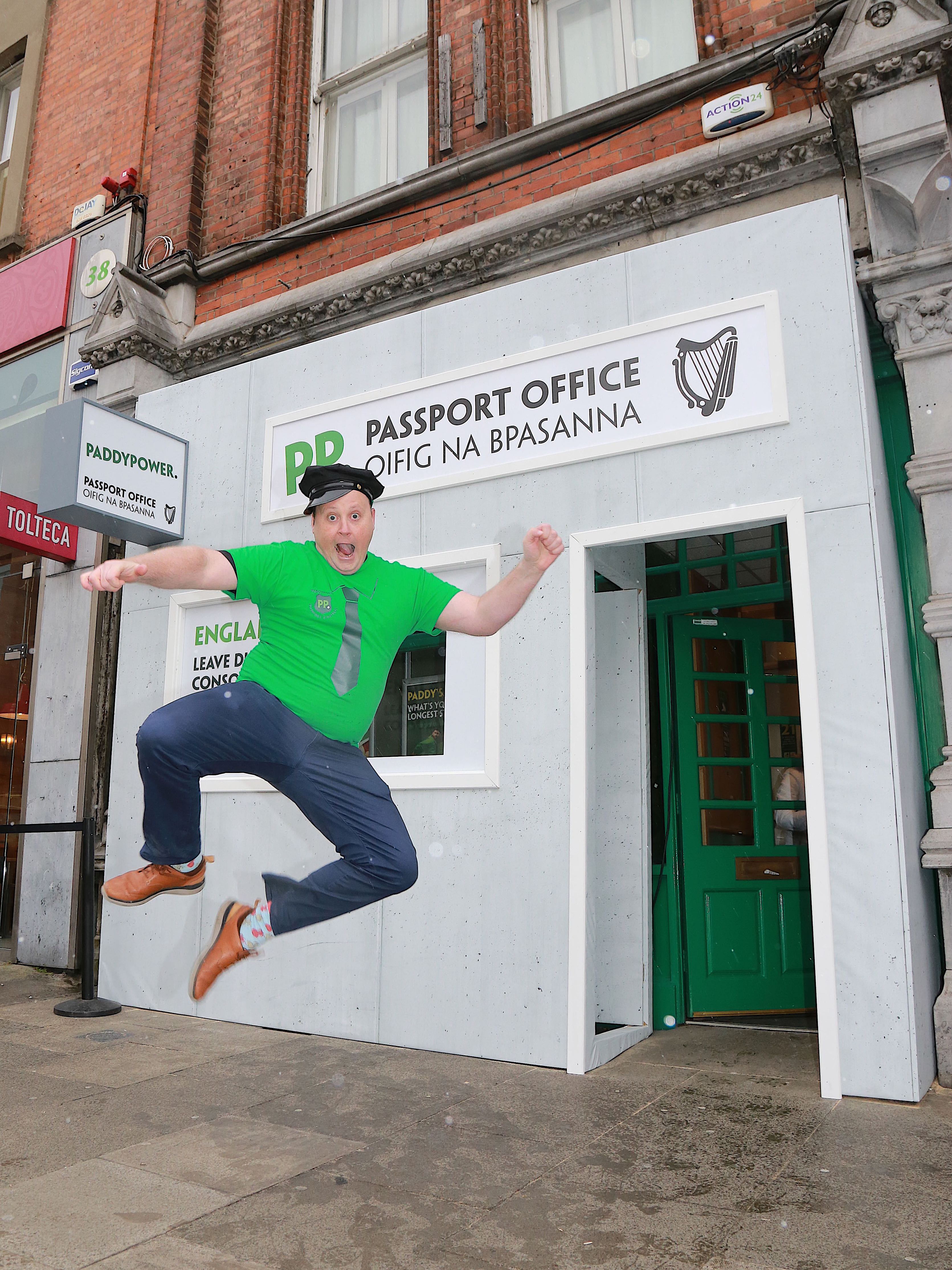 Here's hoping we do actually win and this stuff doesn't backfire...

Either way, it's all brilliant. Paddy Power steal the show once again.