PIC: Adidas have launched their new boots and they're very tasty

Introducing the Primeknit ACE 15 and X15.

Football boot lovers might still be reeling from the news that the iconic Predator's are no longer going to be made but just like that horribly cliched advice that you're given after every bad break-up, there's always plenty of sexier fish in the sea.

Just to be clear, we're talking about a new pair of gorgeous football boots here and not some incredibly attractive fish. I'm glad that's sorted.

The company launched the X 15 and ACE 15 a few months ago but they have just unveiled the Primeknit versions of both and they're absolute beauts. 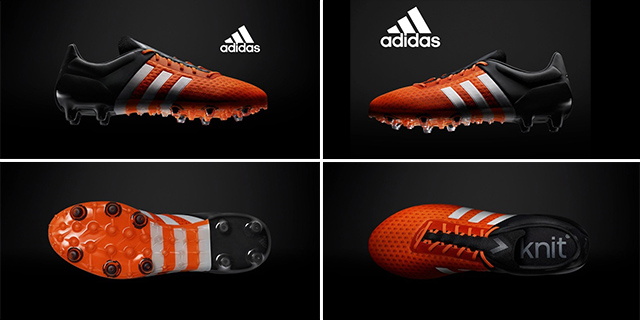 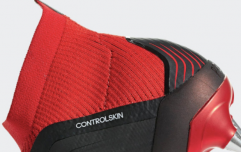 END_OF_DOCUMENT_TOKEN_TO_BE_REPLACED

There's a 3D synthetic surface that has been applied to the upper layer of the boot that's designed to enable perfect touch, regardless of the weather conditions. Some of the other additions include a controlfit padding, reinforced heel for extra protection and asymmetrical lacing for a larger striking surface. 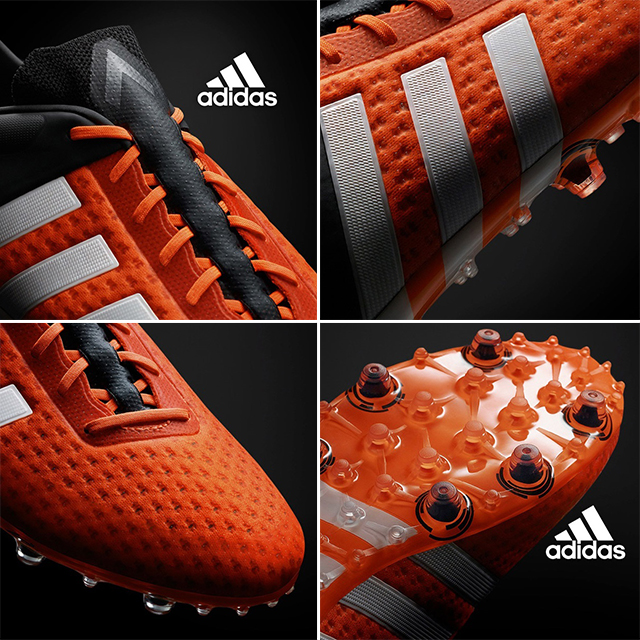 popular
Seven people hospitalised after huge fight at Tuam cemetery
One of the most-anticipated movies of the last few years is finally available to watch at home this week
Retail billionaire calls on unvaccinated people to be banned from shopping centres
It looks like Garth Brooks will play FIVE nights in Ireland after all
Simon Harris and wife welcome arrival of new baby boy
Government announces special €1,860 payment for laid-off workers during pandemic
Gardaí warn of scam involving "inappropriate or sexual images" after young boy blackmailed for money
You may also like
1 year ago
QUIZ: Do you know the names of these classic trainers?
2 years ago
Adidas post a number of tweets with racist and offensive terms
2 years ago
PICS: Adidas are releasing a sick range of Game of Thrones runners
3 years ago
PIC: We might be about to get the most affordable Yeezy runners yet
3 years ago
Adidas has re-released iconic Predator boots and they're absolutely beautiful
3 years ago
Kanye West releases sneak preview pictures of brand new range of YEEZY runners
Next Page