PIC: Is this the oldest team ever to win a Junior Hurling title in Ireland?

For these lads, age is just a number.

Junior Gaelic Football and Hurling is littered with tales of players togging out well into their senior years, whether they’re just doing it as a one-off or refusing to heed the signs of retirement.

Having one of these so-called ‘veterans’ is one thing, but we doubt too many teams have played with four players aged 48 or over, as Ballyboden St. Enda’s did when defeating St. John’s to win the Dublin Junior E hurling title on Sunday. 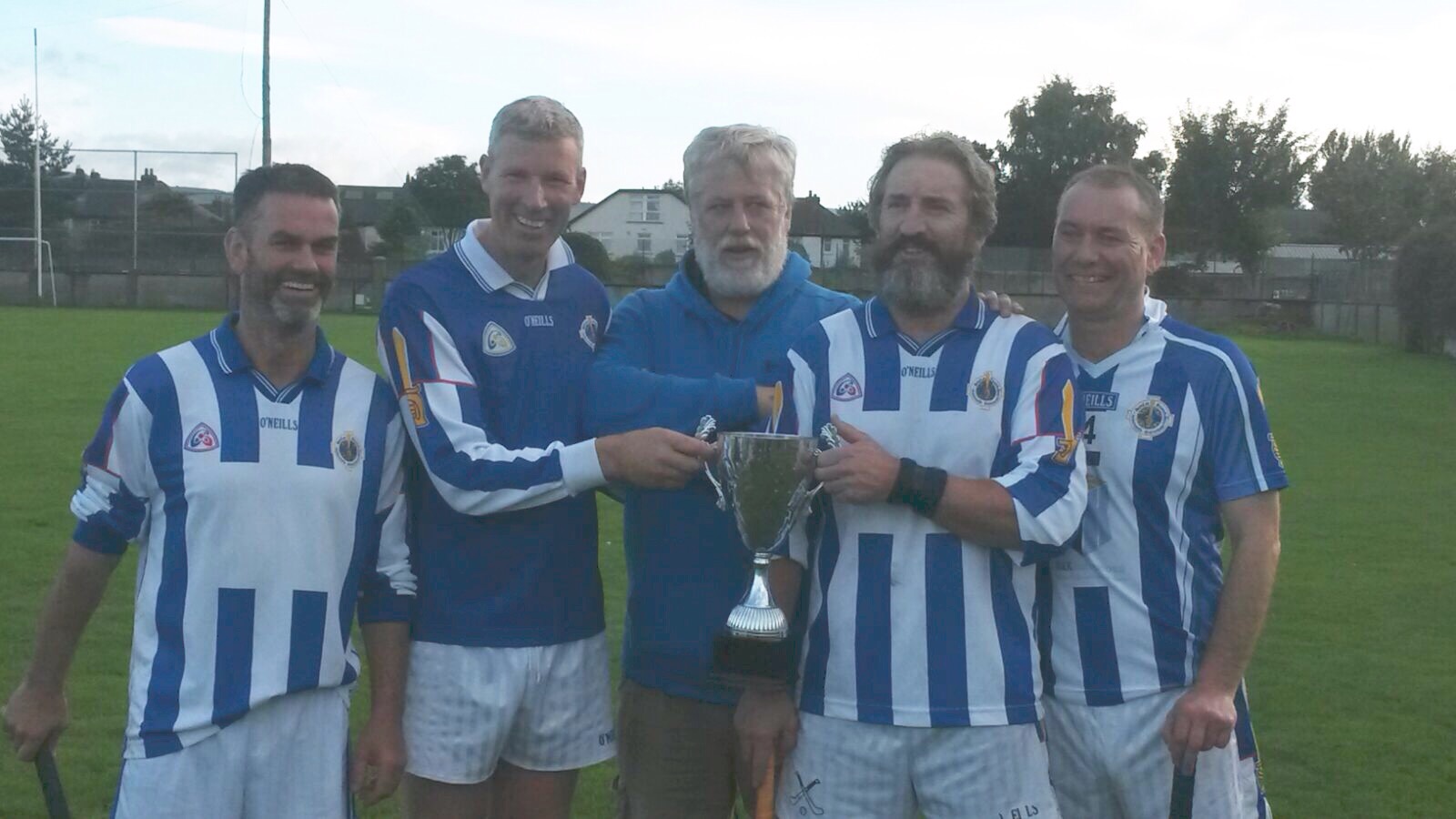 END_OF_DOCUMENT_TOKEN_TO_BE_REPLACED

Their teammate, JOE reader Danny Scully, reckons they’re the oldest hurlers playing in Dublin and that's before we even mention club stalwarts Ken Keary (45) and Johnny Kenny (46) who are included in the picture below. 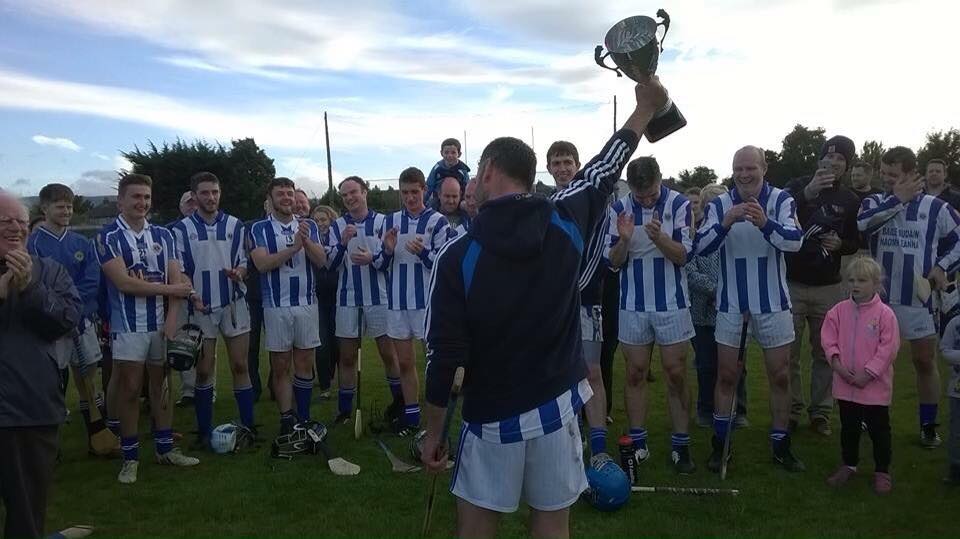 Is there a team in Ireland that can match them for seniority? If you know of any team that can, let us know via the usual channels below.

popular
The JOE Friday Pub Quiz: Week 278
The 10 must-watch new (and old) arrivals coming to Disney+ in February
Covid Restrictions: What can we expect to see today?
One of the best action movies of recent years is finally available to watch at home
Iconic singer and actor Meat Loaf dies aged 74
Hospitality groups insist they're ready and able to reopen fully this weekend
Here's the line-up for this week's Late Late Show
You may also like
3 days ago
Over 90,000 dwellings in Ireland are vacant
5 days ago
Chapters Bookstore announces closing date after 40 years in business
1 week ago
213-bed four-star hotel and rooftop restaurant at the centre of new Clerys Quarter
1 week ago
Six teenagers arrested following car chase in Dublin
1 week ago
A man has died after a shooting in Dublin
2 weeks ago
Dublin bar ranks as 3rd "most mysterious" in all of UK and Ireland
Next Page