With four goals to his name, Neymar leads the way in the early running for the top scorer at the World Cup. And one of the Brazilian's many, many sponsors, Nike, have jumped the gun and awarded him with a pair of golden boots already.

The Nike Gold HyperVenom Phantoms are just special editions of the boot he already wears but the look very, very nifty to us.

According to the accompanying video from Nike, the young Neymar would spray paint his boots gold to play in so Nike decided to make the dream a reality. Sweet, eh? 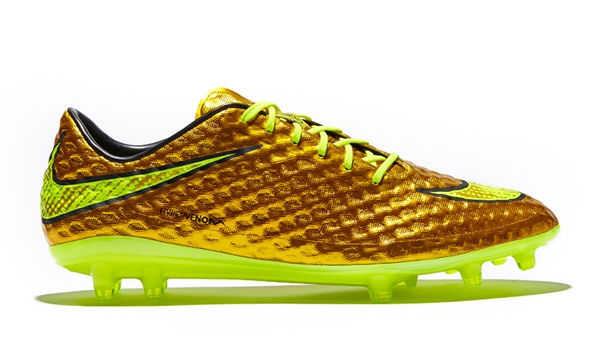 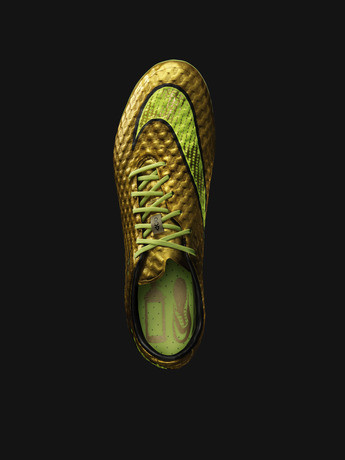 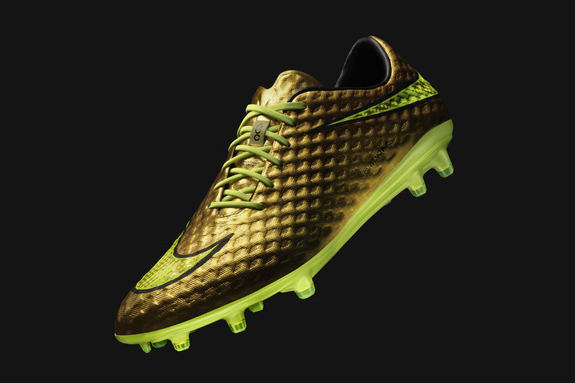