Pic: Poor Robbie Keane is just ‘another pal’ in a photo beside David Beckham in the Daily Mail today

Robbie Keane is a huge deal in Ireland and we’d like to think he’s a big deal around the world too.

That said, his ego must have taken a bit of bruising when he was referred to as an ‘unidentified fan’ in a picture alongside David Beckham and Russell Brand a couple of years back.

Unfortunately for poor Robbie, he was subjected to similar treatment in the Daily Mail today, where the caption below a photograph of himself with Beckham and Becks’ best mate Dave Gardner, referred to him as just ‘another pal’. 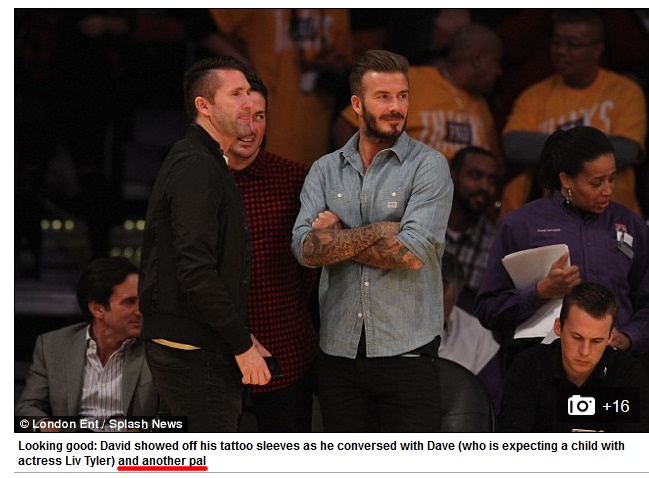 Once is bad enough, but twice?

We’re here for you if you need us Robbie.

Our buddies over at SportsJOE.ie spotted yet another Robbie Keane 'unidentified fan' mistake, click here to see that.