Pic: Robbie Keane was hanging out with Steven Gerrard and Niall Horan on his birthday

LA Galaxy fans must feel as if all of their birthdays have arrived in one with the recent arrival of Liverpool icon Steven Gerrard but there's still one man that reigns supreme in the MLS.

Ireland's captain Robbie Keane has been the talisman for LA Galaxy side as he captained them to the MLS Cup last season and even though he has just turned 35, Ireland's record goalscorer shows no signs of slowing down.

Keano was out celebrating his birthday with his newest teammate in LA recently but a certain singer from Westmeath was also in attendance.

Before you ask, no it's not Bressie. 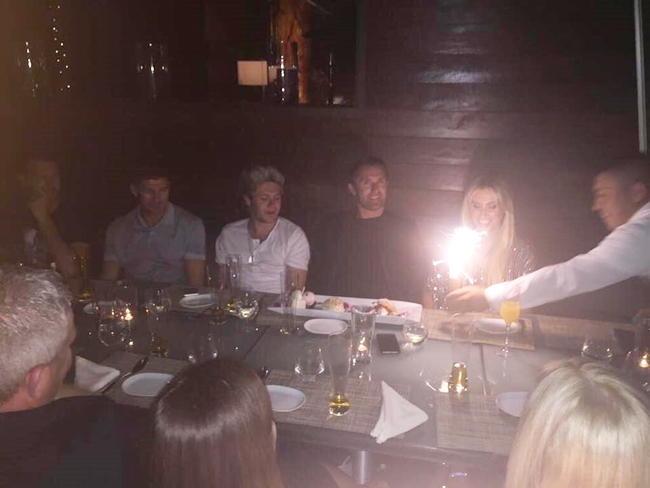 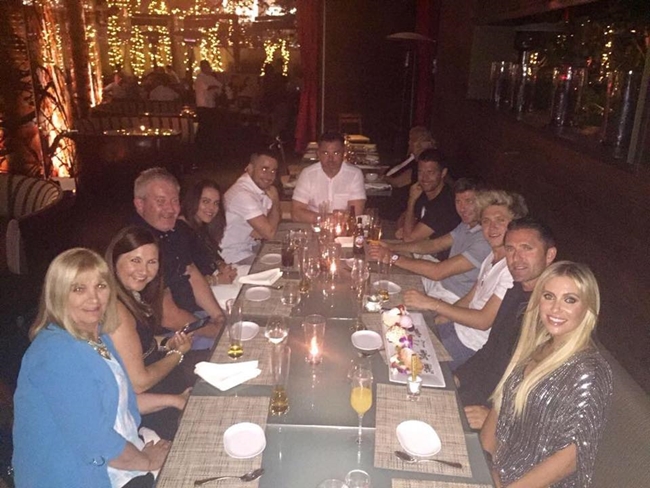 Hat-Tip to JOE reader Niall Cronin for this one.