After yo-yoing between both clubs in recent seasons, Shamrock Rovers’ Sean O’Connor made his feelings to the Pat’s fans pretty clear tonight.

The Dublin Derby tonight in Tallaght was a pretty stormy affair. Shamrock Rovers and St Pat’s shared four goals, two penalties and two red cards but all the positive stuff (the goals and the penalties) were for the Inchicore men while all the misery (red cards) went to Rovers.

Pat's took the lead after five minutes as Conan Byrne scored the first of his incredible haul of four. Derek Foran then saw red for the home side before Byrne tucked home from the penalty spot. 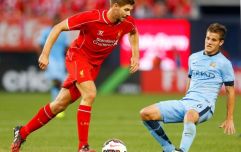 Pic: Steven Gerrard posts a picture of the Liverpool team on the beer in New York

END_OF_DOCUMENT_TOKEN_TO_BE_REPLACED

Byrne made it 3-0 from the spot after 57 minutes but five minutes before that, former Pat’s man O’Connor saw a straight red for a bad tackle on Chris Forrester.

On his way off O'Connor aimed a one-finger salute at the visiting fans. His inevitable ban for the red may get an extra game or two tacked on for that. 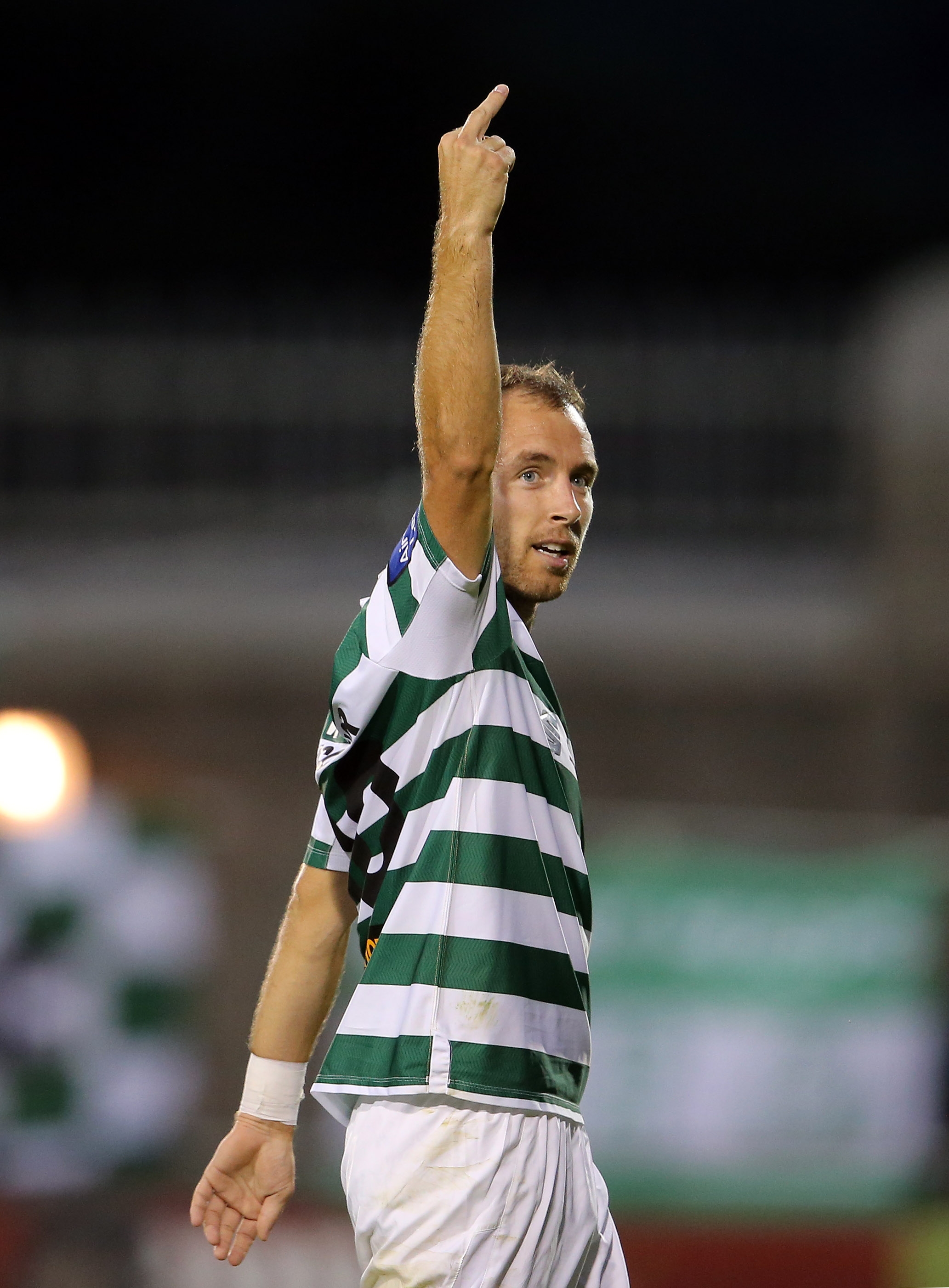 Against nine men. Pat’s were in complete control and Byrne added a fourth just after the hour mark.

popular
The JOE Friday Pub Quiz: Week 308
Pilots fly over destination airport at 37,000 feet because they were both sleeping
Passenger plane dropped 1,200 feet in a minute without pilots noticing
Netflix has just added 23 very big movies to its library
Two Irish people arrested in "smuggling event" near Miami
Multiple fatalities after planes collide mid-air over California airport
Here's how to make €9-11 on Revolut in just a few minutes
You may also like
4 years ago
PIC: This is why you should always answer your phone when an Irish Mammy rings
5 years ago
PIC: Enda Kenny. On a Dublin Bike. In a vintage Mayo tracksuit. And a backwards cap. That is all.
6 years ago
PIC: You can almost feel this man's pain after his mates forcibly slapped his back
7 years ago
Pic: David Cameron stars in the funniest viral picture of the British election so far
7 years ago
Pic: WWE fan gets GIANT portrait of The Rock tattooed on their leg
8 years ago
Pic: Irishman snaps stunning pic of the Milky Way over Cork
Next Page