Pic: The greatest Jim McGuinness picture of all time was taken 16 years ago today

This isn’t just the greatest Jim McGuinness picture of all time, it might just be the greatest picture taken of any GAA player ever.

McGuinness, of course, still commands the same reverence as Jesus amongst a large section of Donegal fans after he brought them to the Promised Land in 2012, but way back in 1998 he actually looked like Jesus, as the lads at Inpho Photography reminded everyone when tweeting this picture of McGuinness on its 16th anniversary today. 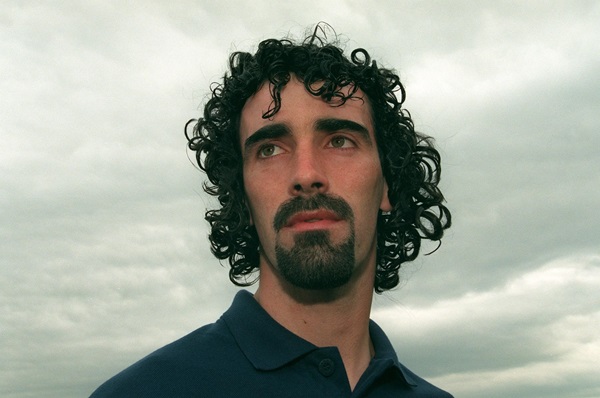 END_OF_DOCUMENT_TOKEN_TO_BE_REPLACED

I mean, if that doesn’t look like a man who was destined to guide his county to an All-Ireland title 14 years down the road, we don’t know what does.

If you liked that, check out some more pictures of McGuinness from that era below, courtesy, once again, of the lovely folks at Inpho Photography. 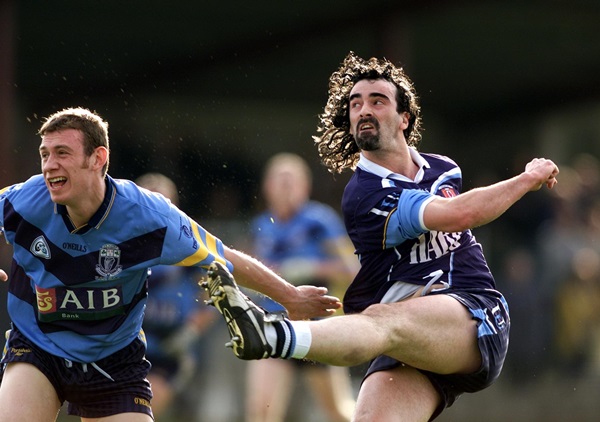 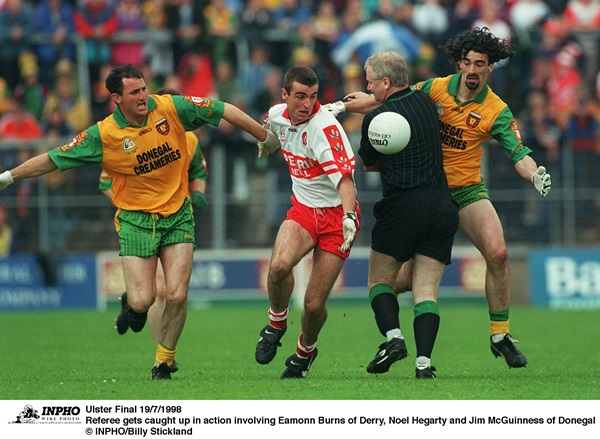 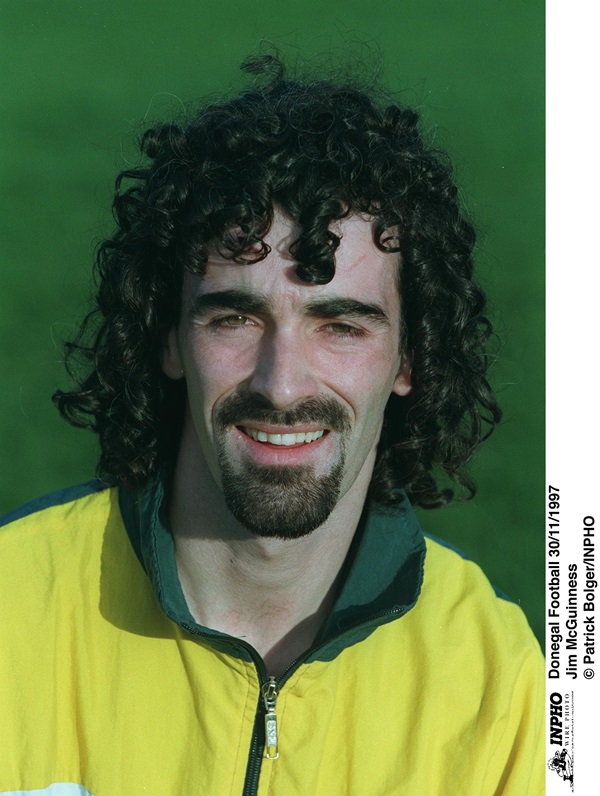 Bring back the beard Jim!

popular
QUIZ: Test your knowledge with this Ultimate Friends Character Quiz
House Of The Dragon is already better than Game Of Thrones
Fine Gael Councillor slams attendees of cost of living crisis protests
The JOE Friday Pub Quiz: Week 313
Amazon Prime Video has just added 20 very big movies to its library
QUIZ: Name the country for each of these non-capital cities
One of cinema's greatest flops is among the movies on TV tonight
You may also like
3 weeks ago
Roscommon GAA confirms investigation into alleged assault on referee during juvenile game
2 months ago
Looking for a hotel room for the All-Ireland Final weekends? It won't come cheap...
2 months ago
Taoiseach condemns "disturbing" fight at Galway v Armagh game
3 months ago
The 2 Johnnies share unbelievable catfish ordeal affecting over 40 people
4 months ago
Limerick hurler arrested following alleged altercation with Tipperary player in Limerick pub
5 months ago
Woman in her 20s dies after accident during Camogie match
Next Page