Part of me is really regretting the fact that Mario Balotelli isn't at Anfield right now but it's not because of his far from prolific goalscoring record in a Liverpool jersey. Could you imagine this scenario, Balotelli + Klopp = a love story for the ages.

It's a shame that 'Super Mario' is in Milan right now but it seems that a prankster/journalist by the name of Dov Ravson has decided to try his hand at starting a very different romantic tale by flirting with a girl on the app by just using quotes from the Italian striker.

END_OF_DOCUMENT_TOKEN_TO_BE_REPLACED

To be fair, it's pretty tame when measured against the stories that he could have used. I mean there's so much more to discuss like Balotelli's love of fireworks or that impromptu visit to a school to use the bathroom but you have to applaud the creativity. 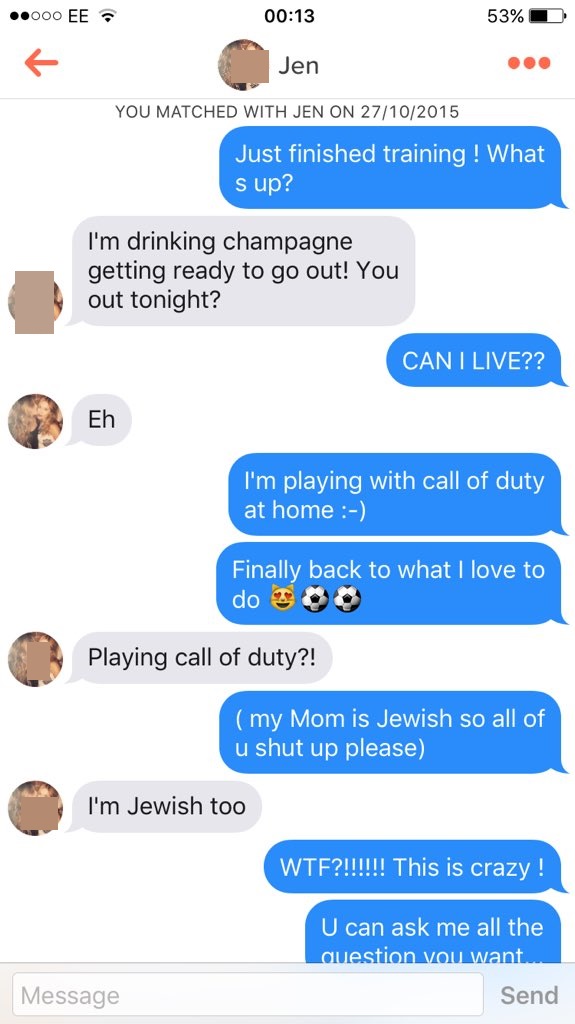 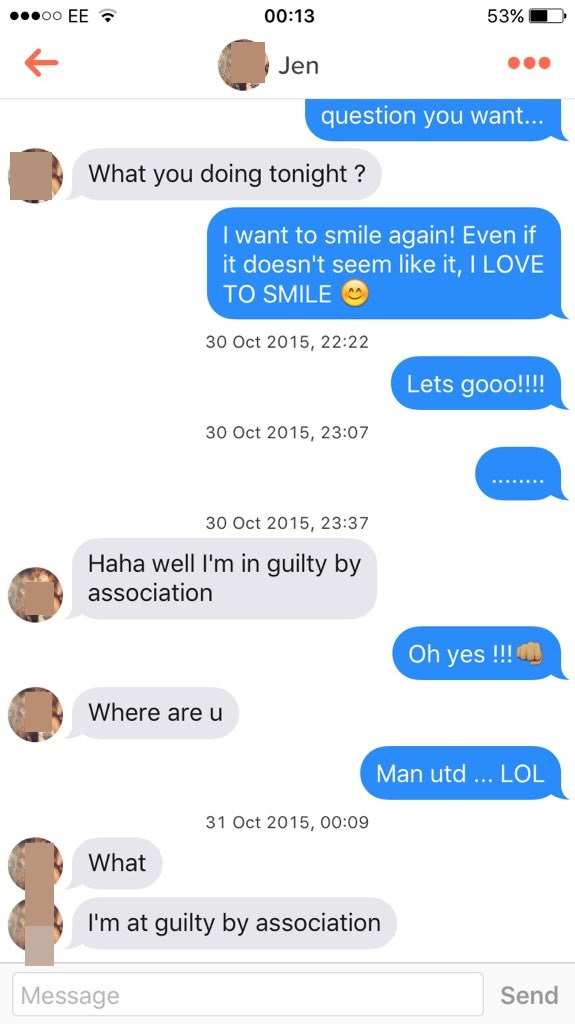 Balotelli has only scored once this season in Serie A so maybe this man will have more luck.

popular
Coleen Rooney 'confident she's won' Wagatha Christie trial against Rebekah Vardy, according to reports
Met Éireann issue warning for potato blight this week
An underrated Robert De Niro comedy is among the movies on TV tonight
Belgium becomes first nation to introduce compulsory monkeypox quarantine
The JOE Movie Quiz: Week 155
QUIZ: If you get 15/15 in this General Knowledge quiz, give yourself a pat on the back
Love Death + Robots might be the first show ever to feature too much nudity
You may also like
2 days ago
The JOE Friday Pub Quiz: Week 295
1 week ago
Wagatha Christie trial: Rebekah Vardy denies leaking Riyad Mahrez message
1 month ago
Roman Abramovich 'suffered suspected poisoning' following Russia-Ukraine peace talks
7 months ago
The JOE Friday Pub Quiz: Week 264
8 months ago
Manchester City's Benjamin Mendy charged with four counts of rape
9 months ago
Michael Ballack’s son Emilio, 18, dies in 'quad-bike crash’
Next Page