PICS: 5 Irish fans who won loads of money thanks to Shane Long last night (and 2 who lost loads)

A great night made even better.

A lot of Irish fans will be lying to you if they said they believed that Ireland would actually beat Germany last night, but some were so convinced they put their money where their mouth is.

Below is a collection of pictures of successful bets on the game that were sent into us last night, most of which were returned at very attractive odds indeed. 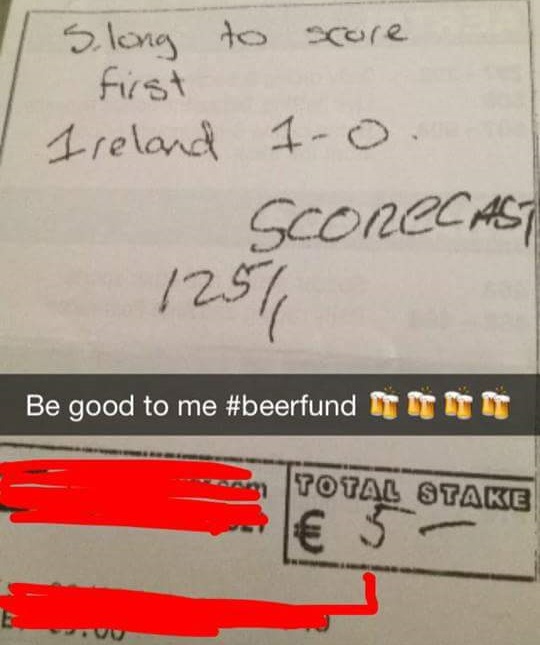 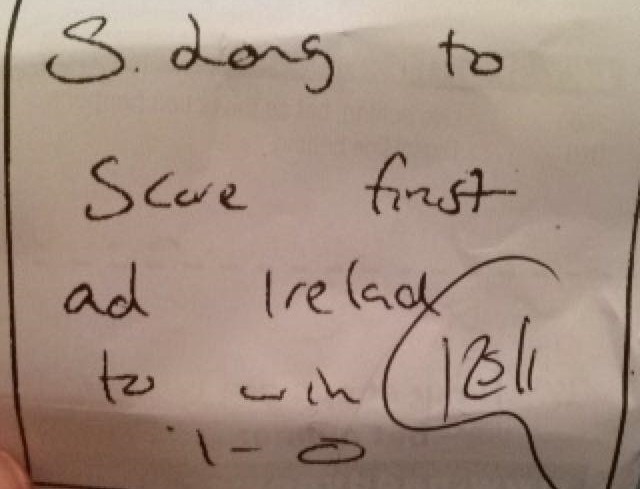 There’s also a video from a delighted punter Daniel Regan Campbell, who reportedly promised to give his housemates €50 apiece if the video was featured on the site. Time to cough up Daniel!

Spare a thought, meanwhile, for a couple of Irish fans who put their head before their hearts before the game last night and lived to regret it afterwards. 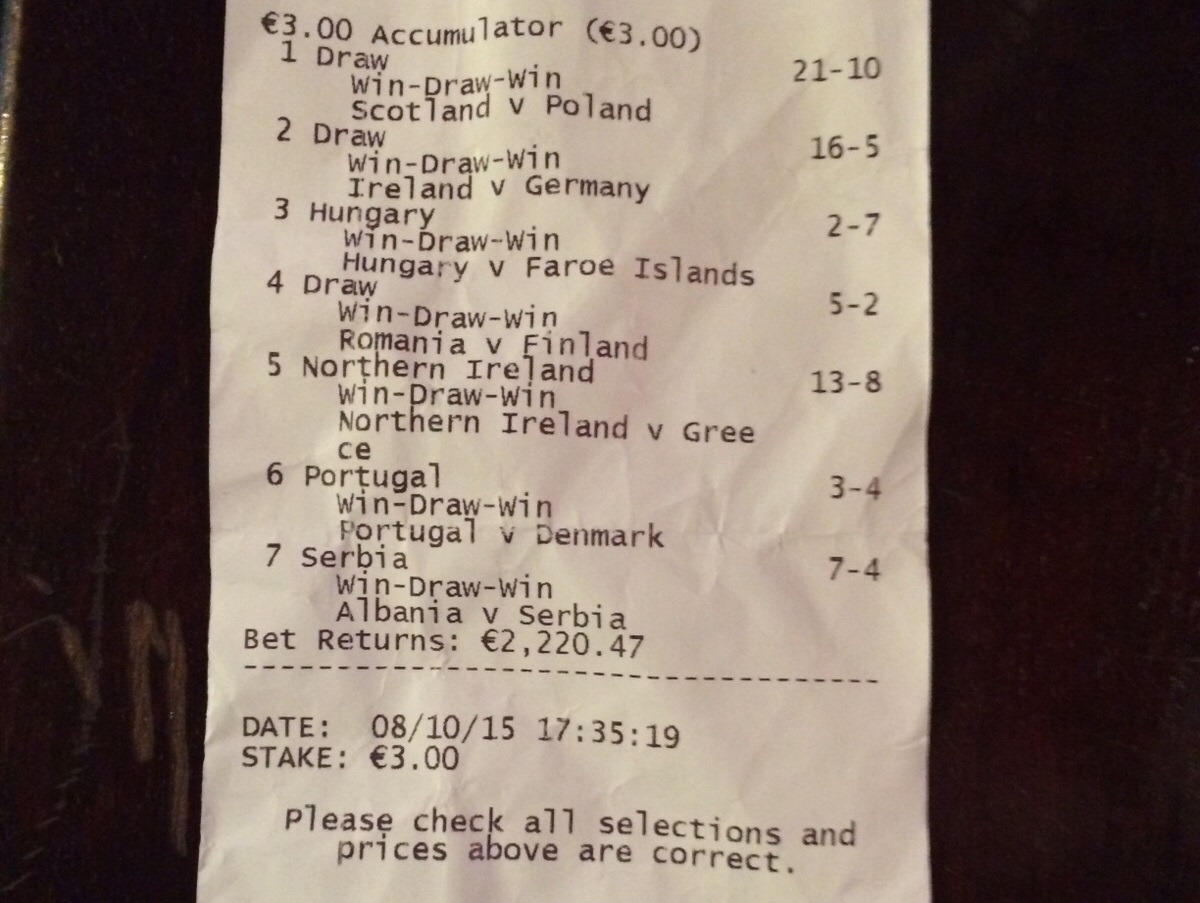 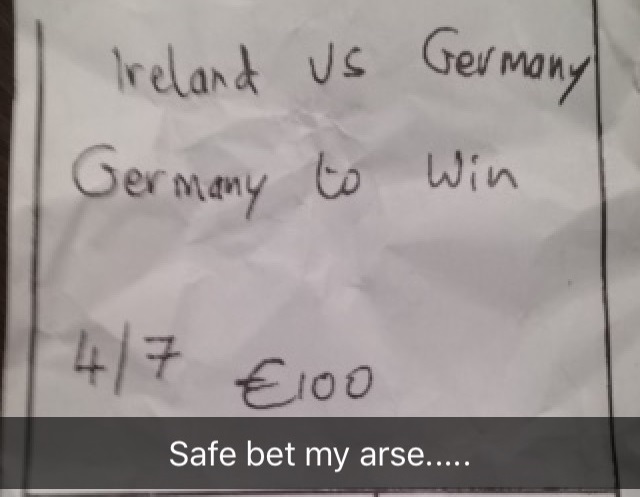 Surely an Irish victory over the World Champions makes up for it though, right?

END_OF_DOCUMENT_TOKEN_TO_BE_REPLACED

popular
Amazon Prime Video has quietly added 10 big new movies to its library
One of the best Irish movies ever made has just been added to Netflix
The 50 most iconic songs of all time* have been revealed
8 great new additions to Amazon Prime Video in December
House of Gucci has the best sex scene from a big Hollywood movie in years
Netflix has quietly added 10 big new movies to its library
Ryanair condemns new Covid test rules for arrivals in Ireland as "gobbledygook"
You may also like
1 month ago
The JOE Friday Pub Quiz: Week 264
3 months ago
Manchester City's Benjamin Mendy charged with four counts of rape
3 months ago
Michael Ballack’s son Emilio, 18, dies in 'quad-bike crash’
3 months ago
Five football documentaries to watch to kill time before the new Premier League season
5 months ago
Christian Eriksen stable but may not play football again, says sport cardiologist
7 months ago
Martin Compston reveals moment he delayed Line of Duty filming to watch Scotland penalty shoot-out
Next Page