Pics: A round up of today's GAA action

A lucky escape for Cork against Tipperary, a huge result for Longford who beat Derry plus wins for Laois, Galway, Wicklow and Limerick...

The Cork footballers have Aidan Walsh to thank for their progression through to the Munster Football Final. The Kanturk man scored three points in a row at the death to give Cork a 0-16 to 1-11 win over Tipperary. 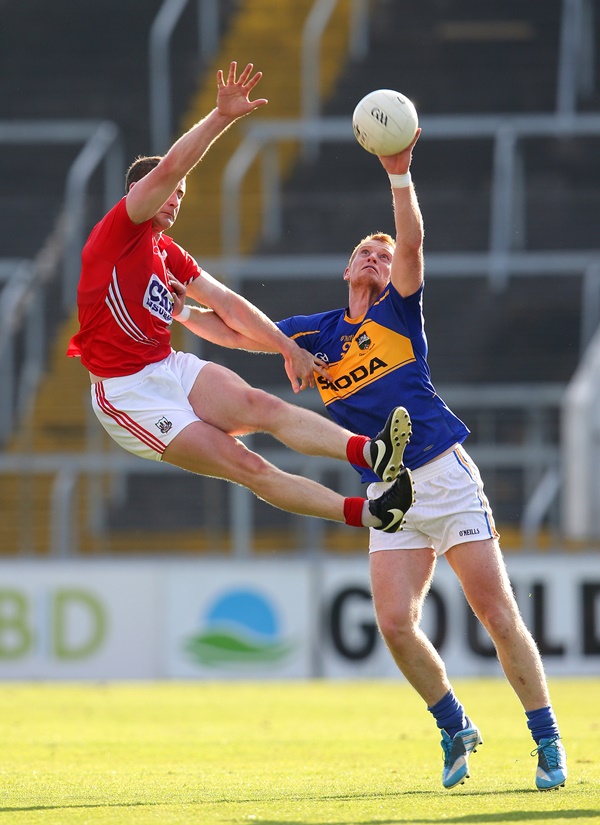 END_OF_DOCUMENT_TOKEN_TO_BE_REPLACED

Tipp will be gutted tonight because they dominated for long spells and could have been out of sight. The game will come as a big wake-up call for the Rebels who'll face either Kerry or Clare in the provincial decider.

The biggest result of the day was at Celtic Park where Longford caused a major upset by beating Derry by 2-16 to 2-14. Longford were 9/1 outsiders heading into the game but produced a brilliant performance and they needed an injury-time Brian Kavanagh point to seal the win. 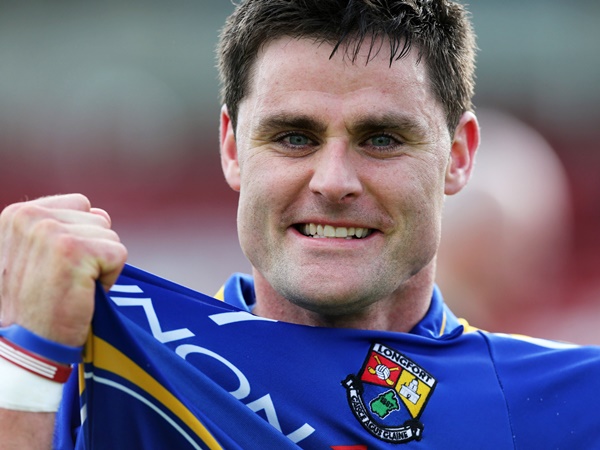 END_OF_DOCUMENT_TOKEN_TO_BE_REPLACED

Laois and Fermanagh played out an absolute cracker in Portlaoise with the home side coming out on top by just a point on a final score of 1-19 to 2-15. The Ulster side will be kicking themselves as they seemed to have all the momentum in the closing stages but couldn't quite get it over the line. Laois were a pale shadow of the side that impressed against Dublin but they're through. 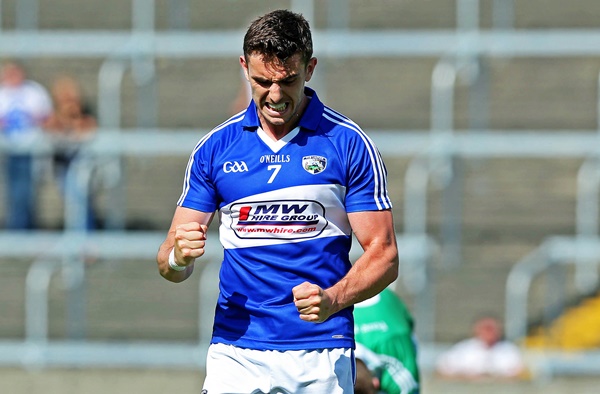 London's Championship campaign is over after losing a close game with Limerick this afternoon. The Treaty County ran out 1-16 to 1-13 winners. The teams were level with seven minutes to go but Ian Ryan put over two points late-on to seal the win.

It's been well documented how difficult it is to go to Aughrim and get a result and Offaly found out the hard way today. Wicklow beat them in a brilliant game, it finished 3-12 to 0-17. The goals were key and they came courtesy of Seanie Furlong (two) and Darren Hayden. 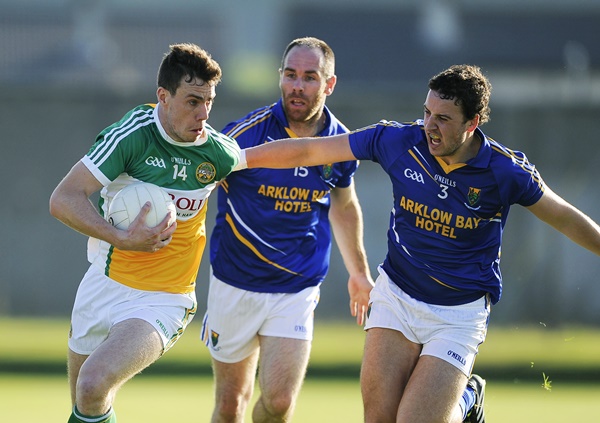 END_OF_DOCUMENT_TOKEN_TO_BE_REPLACED

Galway will face Mayo in the Connacht Football Final after the Tribesmen beat Sligo by 0-16 to 0-11 today. Galway were full value for the win and never looked like coming out on the losing side. Their young gun Shane Walsh was in fine form kicking 0-06 in total. 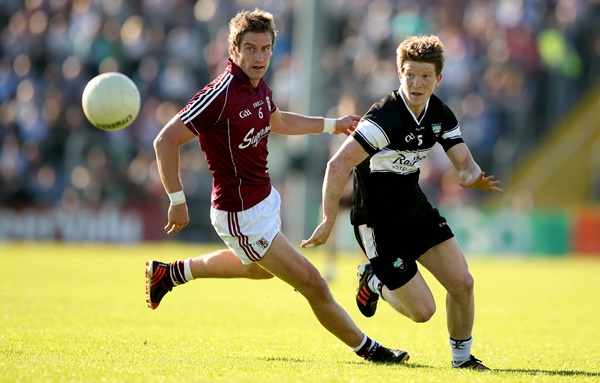 popular
The "eighth best movie ever made" is among the movies on TV tonight
Mia Khalifa claims seaside town is better than Miami
Jennifer Lawrence sparks controversy by saying she was the first woman to lead an action movie
Met Éireann updates weather warning for entire country as temperatures set to fall to -6
One of the best films of all time is among the movies on TV tonight
The 50 most iconic songs of all time* have been revealed
QUIZ: JOE’s Big News Of The Day Quiz #27
You may also like
1 month ago
Brendan Óg Duffy's father speaks powerfully about his son's death
1 month ago
Gardaí investigating alleged assault on under-9 GAA player at children's sports event
3 months ago
Roscommon GAA confirms investigation into alleged assault on referee during juvenile game
4 months ago
Looking for a hotel room for the All-Ireland Final weekends? It won't come cheap...
5 months ago
Taoiseach condemns "disturbing" fight at Galway v Armagh game
6 months ago
The 2 Johnnies share unbelievable catfish ordeal affecting over 40 people
Next Page