PICS: Adidas have re-released one of their most iconic football boots and they're gorgeous

You know what you're buying on Monday.

Football purists will argue that boots should always be black. End of story.

Truth be told, we've always abided to the rule that only the incredibly skillfull players should be allowed to wear multi-colour boots but we seem like old timers in this age of fluorescent footwear.

END_OF_DOCUMENT_TOKEN_TO_BE_REPLACED

With the European Championships just around the corner, Adidas have decided to remind some of the younger generations of an absolute classic that should put an end to any notions they might have of wearing pink, yellow or multi-coloured boots.

The Copa Mundial was first released in 1979, but 37 years later, they're back and Adidas have upped the ante. These bad boys are available to buy from Monday and they're incredibly slick. 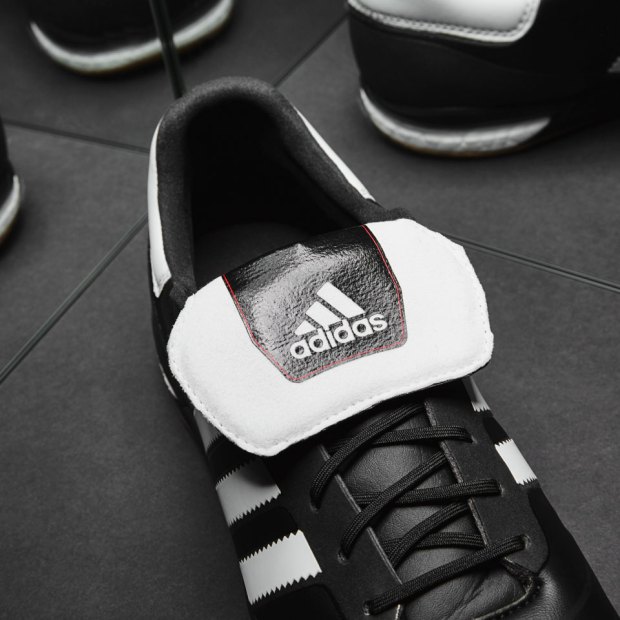 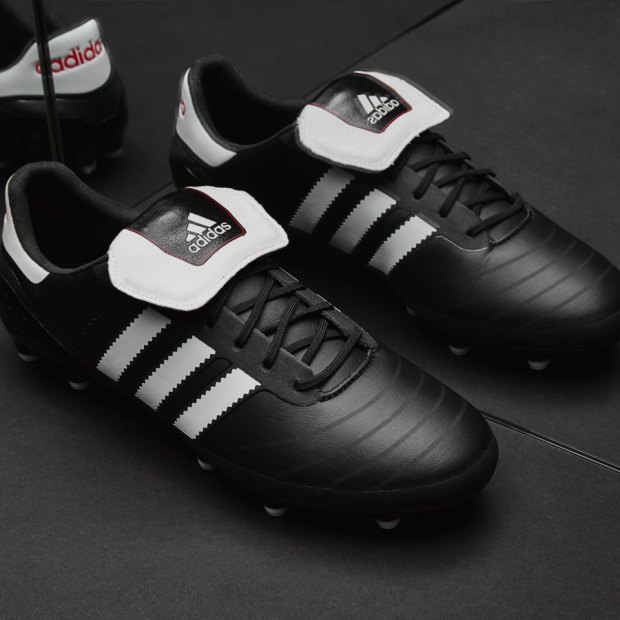 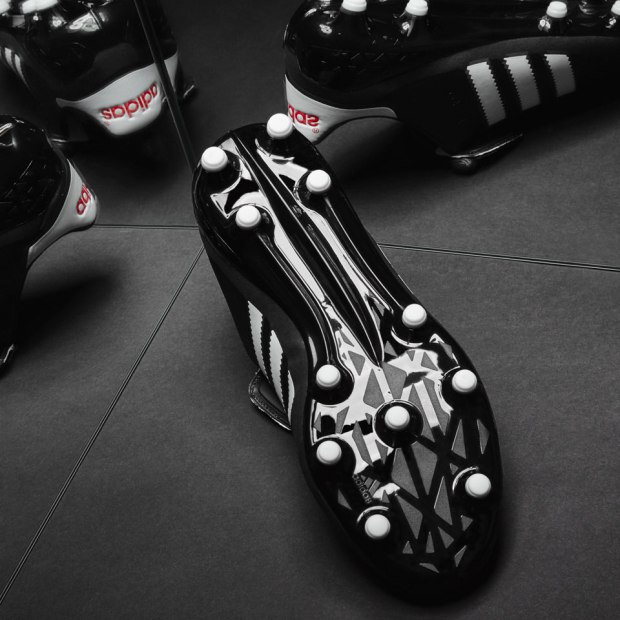 If you fancy a pair of these beauts then you have to be quick because they're a limited edition.

The Big Reviewski || JOE · The Big Reviewski with Andy Serkis, Squid Game follow-ups & the return of Succession
popular
Ryanair is seeking applicants for "the worst job in Ireland"
Two prisoners have absconded from Loughan House in Cavan
The JOE Friday Pub Quiz: Week 265
Hollywood couple Joe Manganiello and Sofia Vergara seen enjoying a Cork chipper
QUIZ: Can you master this General Knowledge Quiz?
QUIZ: Can you score top marks in this random European trivia quiz?
The 50 most iconic songs of all time* have been revealed
You may also like
1 week ago
The JOE Friday Pub Quiz: Week 264
1 month ago
Manchester City's Benjamin Mendy charged with four counts of rape
2 months ago
Michael Ballack’s son Emilio, 18, dies in 'quad-bike crash’
2 months ago
Five football documentaries to watch to kill time before the new Premier League season
4 months ago
Christian Eriksen stable but may not play football again, says sport cardiologist
5 months ago
Ryan Giggs charged with assaulting two women and controlling or coercive behaviour
Next Page