PICS: Adidas have released a new version of their most iconic boot and it really looks the part

One for the traditionalists.

Some will say that the Predator is the most iconic of all of the great football boots adidas have released over the years, but if you’re a traditionalist, there’s one boot that has an even loftier status.

That boot, of course, is the World Cup or its moulded-stud equivalent, the Copa Mundial, which was originally released in 1978 but remains so popular nearly 40 years on that you’re likely to have to fork out more than €100 to get your mitts on a pair.

END_OF_DOCUMENT_TOKEN_TO_BE_REPLACED

Adidas have tinkered with a few upgrades to the iconic boot since (the Copa SL last year, for example) and while it’s been a case of often copied, never equalled so far, their latest offering is pretty sweet indeed.

The Copa 17 was released at the tail end of last year, but the red and white launch colour seemed a world away from the jet black that so appealed to the traditionalists.

The new chequered black version is much more like it and a pair of them can be yours for €199.95. 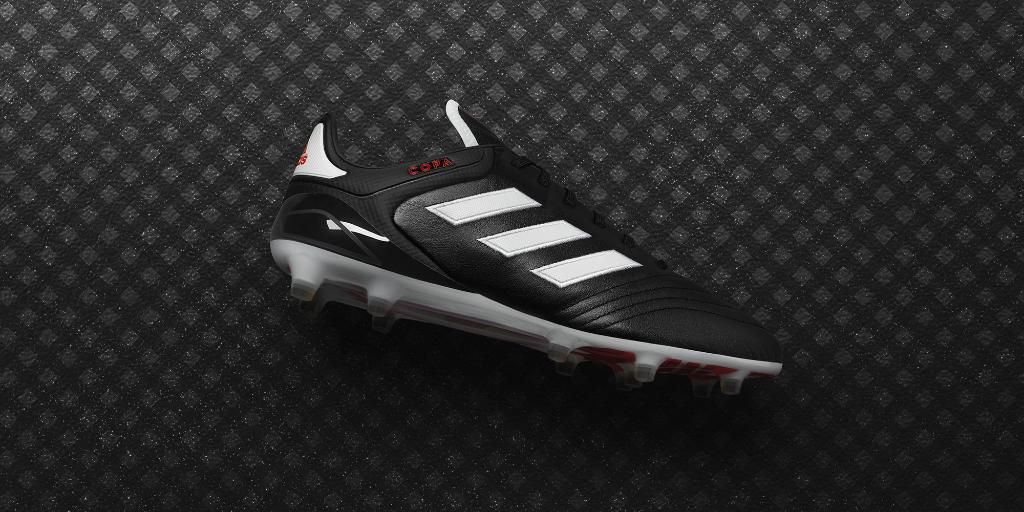 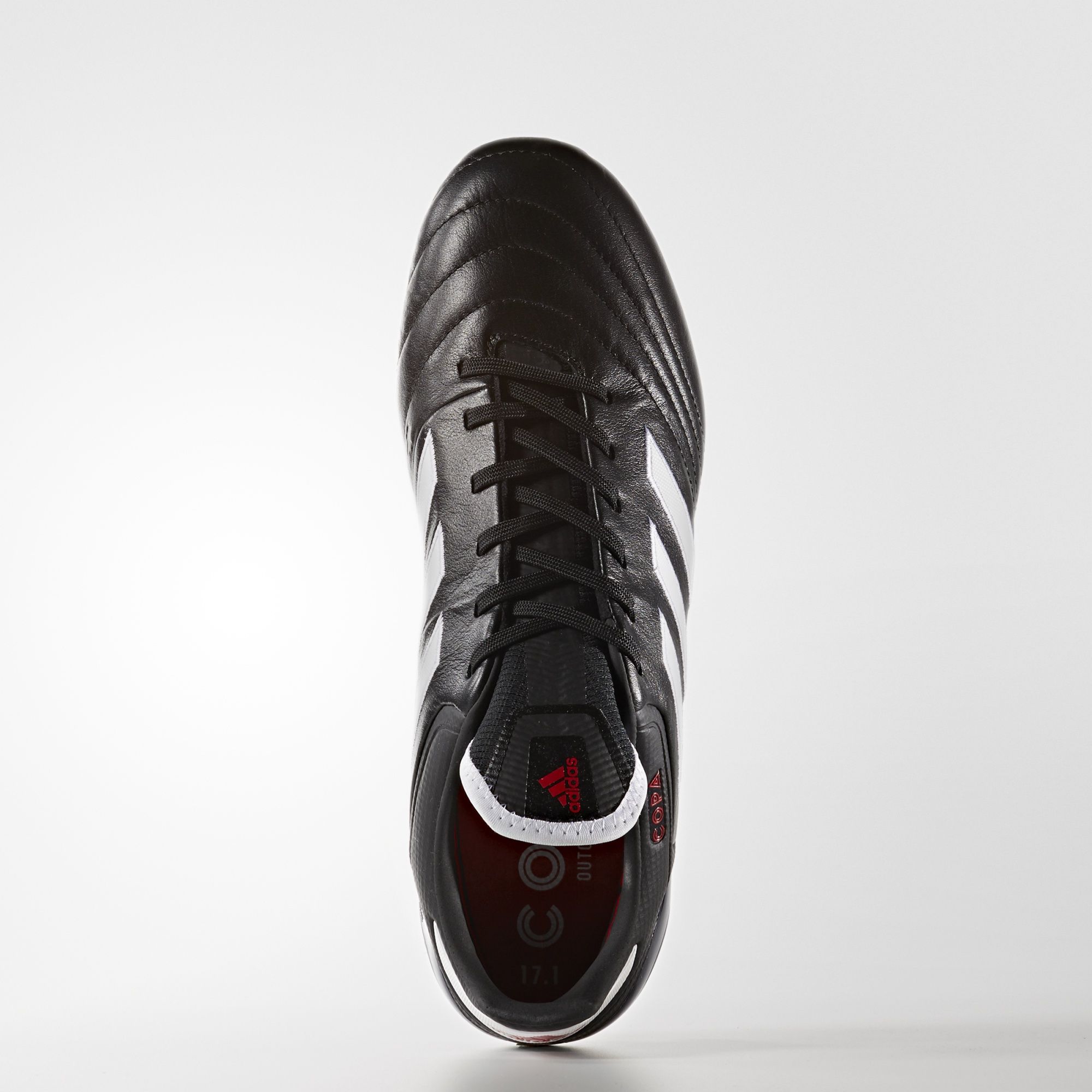 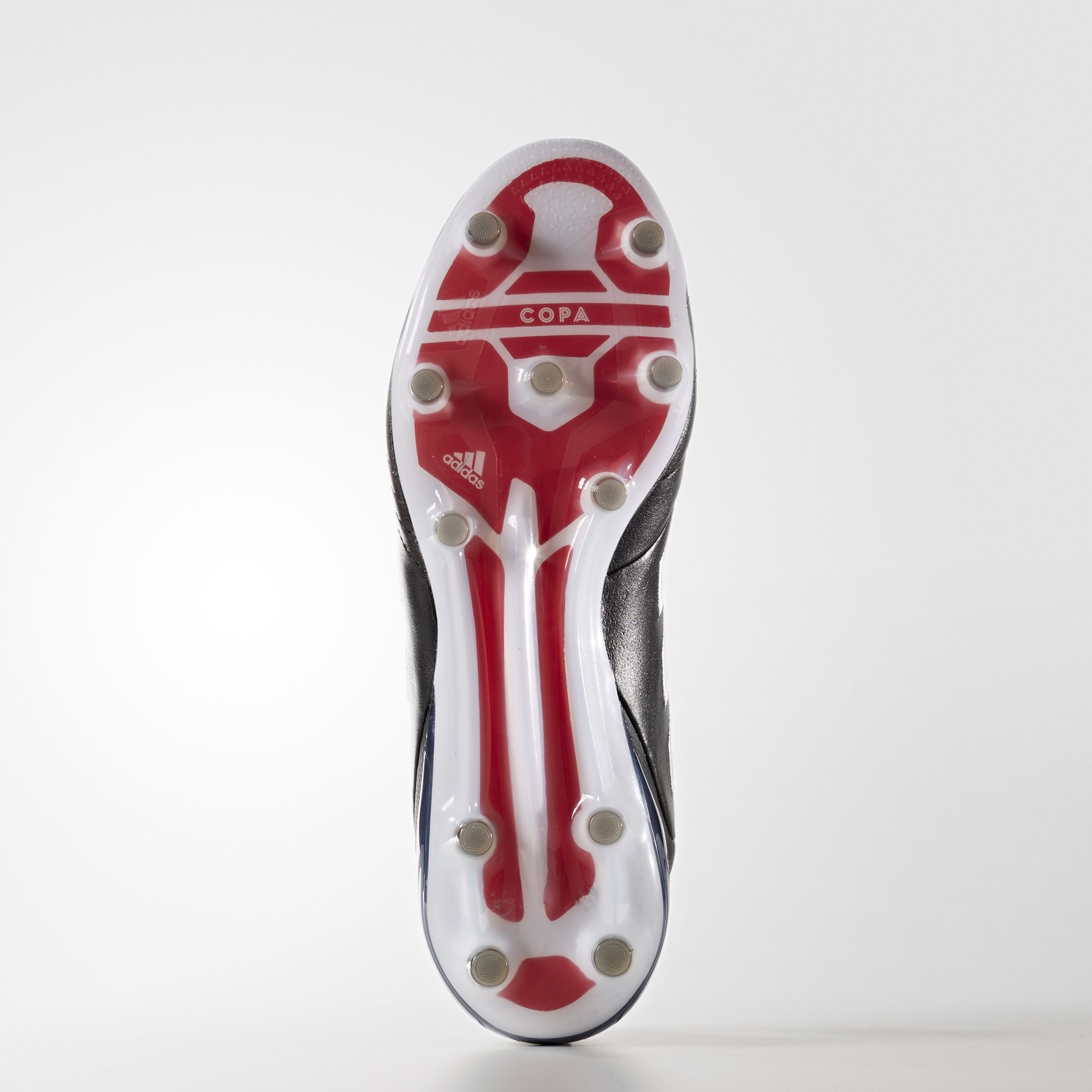 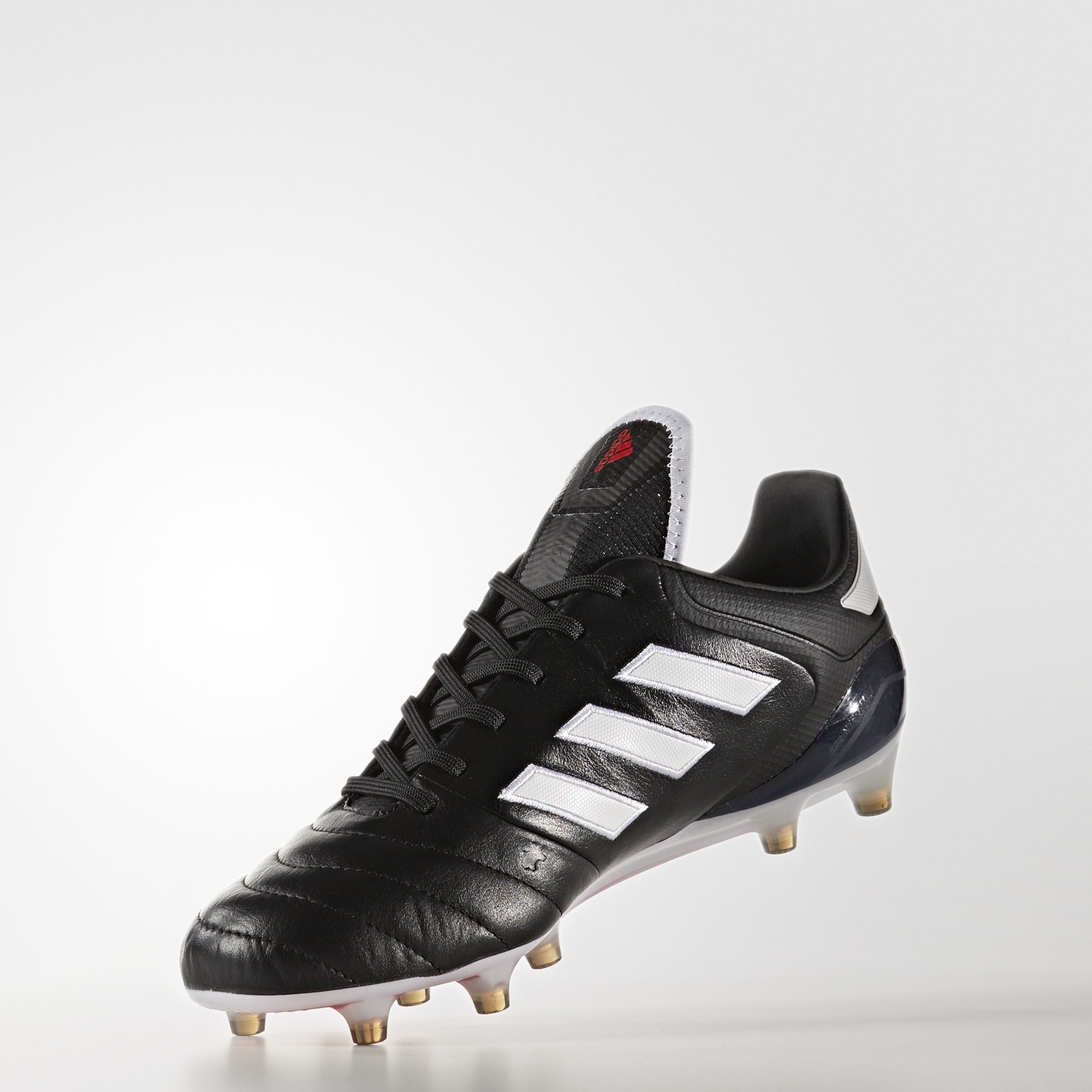