A disappointing end to the night at Tolka Park...

The FAI Cup third round replay between Shelbourne and St Patrick’s Athletic which was due to be played at Tolka Park this eveninghad to be called off due to floodlight failure.

END_OF_DOCUMENT_TOKEN_TO_BE_REPLACED

There was an initial 15 minute delay in starting the game as they tried to get the floodlights going but after talking to the ground staff, referee Dave McKeon decided to postpone the fixture. A new date for the game will be announced in due course. 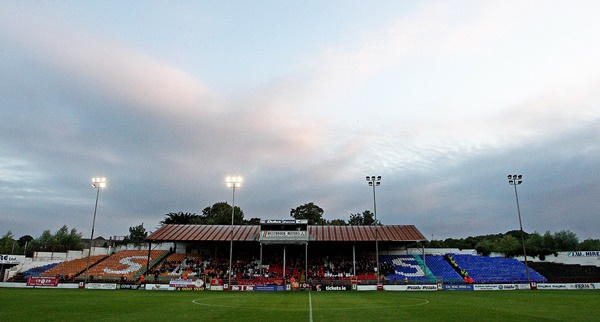 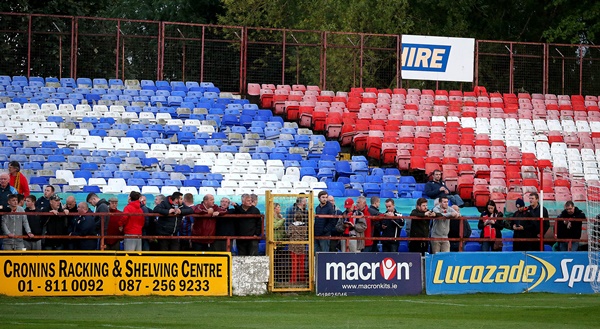