Joe Canning notched 10 points as Portumna saw off the challenge of Mount Leinster Rangers 0-19 to 0-11 at Croke Park today.

The storybook tale of the 2014 All-Ireland Club Hurling Championship, Mount Leinster Rangers run to the final, didn't have a fairytale ending. The Carlow and Leinster champions were never really in the hunt as the more experienced team from Galway, Portumna, took the crown by a convincing final margin of eight points.

That final score flattered Portumna a little, who had a tough time dealing with the smart defensive play of Rangers. But the Carlow team could not convert chances into scores as efficiently as the Galway men and that was the deciding factor.

END_OF_DOCUMENT_TOKEN_TO_BE_REPLACED

Star man for the champions was Joe Canning. Operating out around midfield for the entire game, his ability from dead balls was crucial as he scored 10 points, most the result of indiscipline from Rangers players.

It might be a fourth title since 2006 for Portumna but the players relished this one just as much as the first, as these pictures of Joe and brother Ollie lifting the cup show. 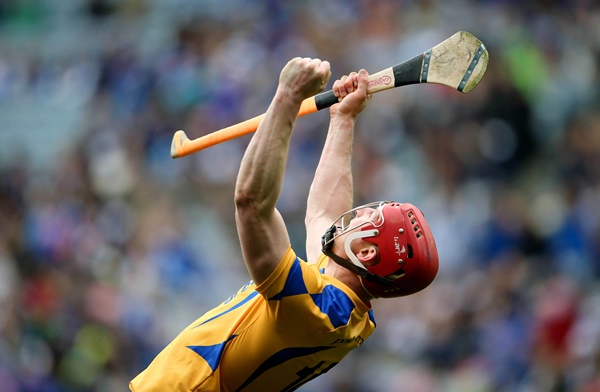 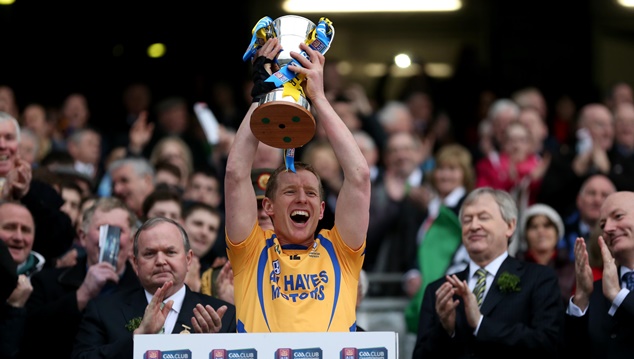