It's going to be a hell of a party.

Conor McGregor versus Jose Aldo at UFC 194 is almost here and thousands of Irish people are travelling to Las Vegas for the fight on Saturday night.

A few people have contacted this morning and they've sent in the flags and banners they'll be raising in their air in Nevada over the next few days.

Amy Haberlin: "This is my happy housemate Gary O'Neill from Ferrybank, his brother and friends heading off to Vegas this morning for the McGregor fight with the flag he had made up. Watch out for him in the crowd lads!" 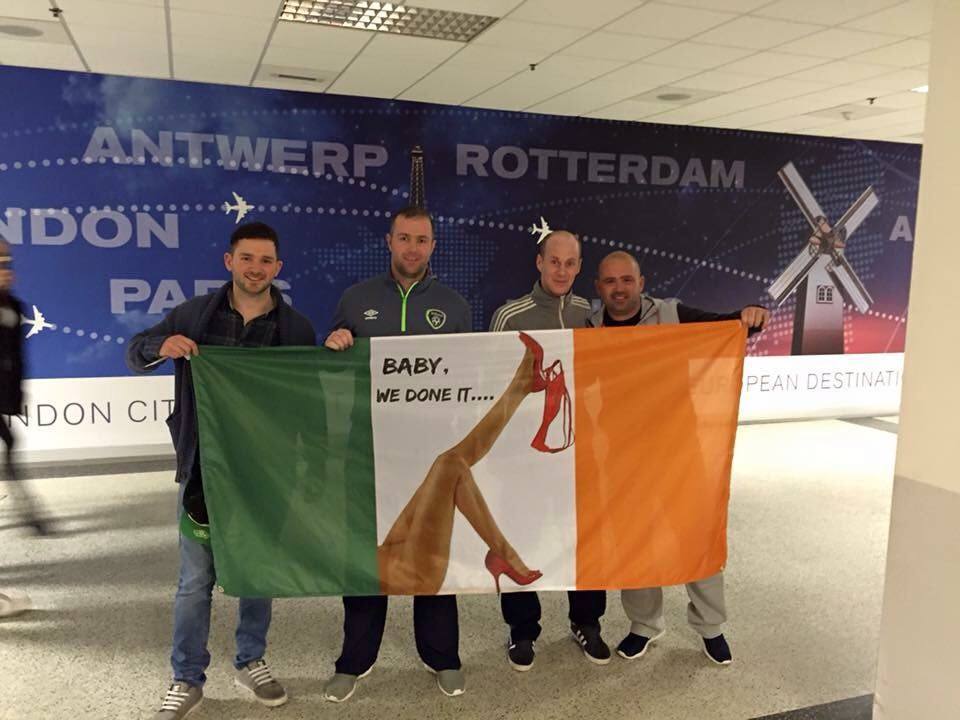 Kevin Barry: "Just want to give you guys a look of the Banner ahead of UFC 194. More photos to follow once the madness begins." 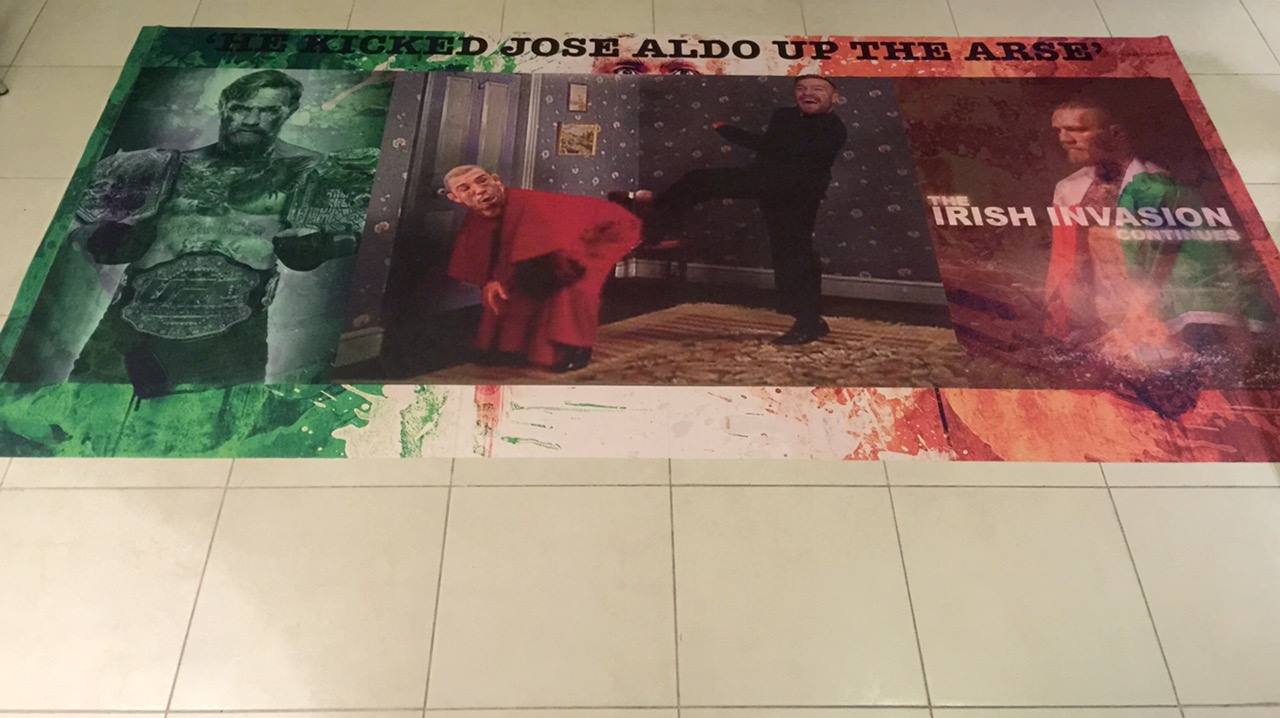 Advertisement
Mark Kiely: "What ya think of the flag? Currently on the way to Vegas right now!" 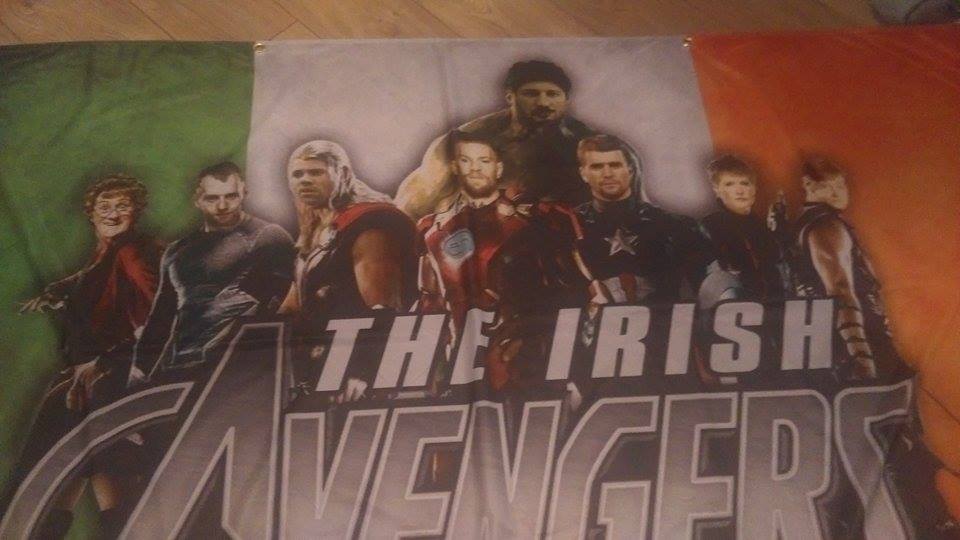 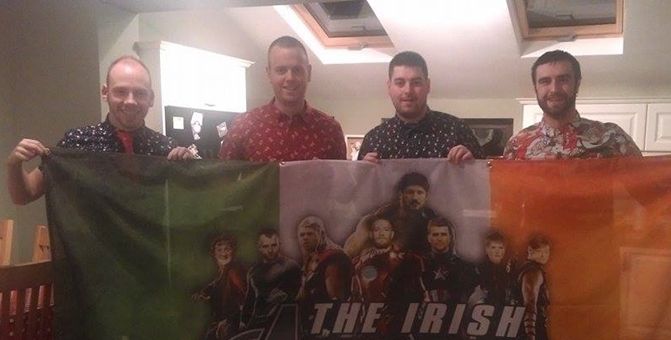 They are going to have some craic over there. Enjoy it guys.