PICS: An Irish guy sneaked his way into the Australian Open final and bagged himself a class seat

Some brass neck on this fella, but it worked a treat.

We’ve seen in recent years that Irish people have a habit of blagging their way into major sporting events, whether it’s the Superbowl, UFC 205 or Wrestlemania.

Dubliner Jeff Dalton continued the tradition in Melbourne on Sunday, where he managed to bear witness to the latest glorious moment in the incredible career of Roger Federer, who claimed his 18th Grand Slam title with victory over his old rival Rafael Nadal in a five-set thriller. 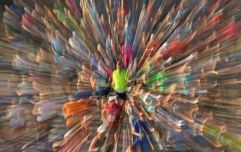 END_OF_DOCUMENT_TOKEN_TO_BE_REPLACED

Jeff had bought a ground pass for the final and watched the first set on the big screen in Melbourne Park before deciding to chance his arm to see if he could gain entry to Rod Laver Arena itself.

We’ll let Jeff, a massive Roger Federer fan, take up the story from here; safe to say, it turned out to be quite the day. 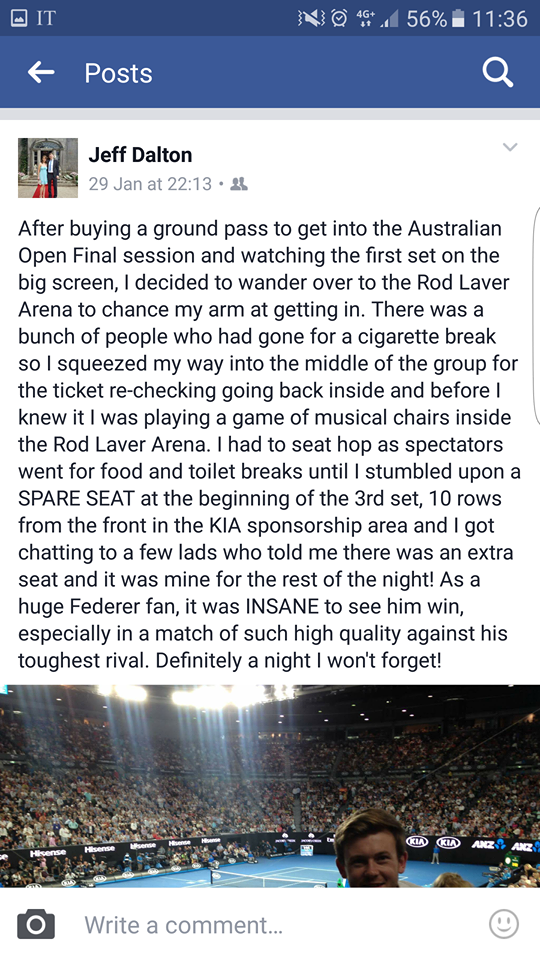 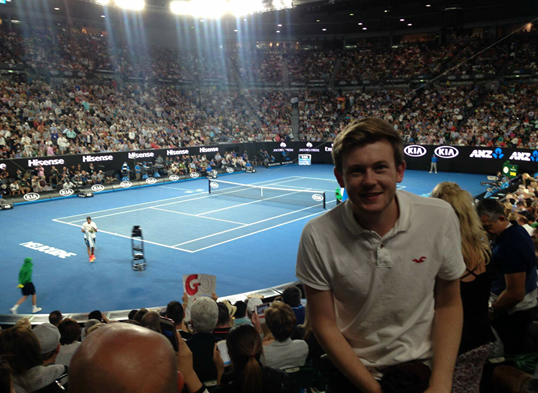 Not a bad view of proceedings at all... 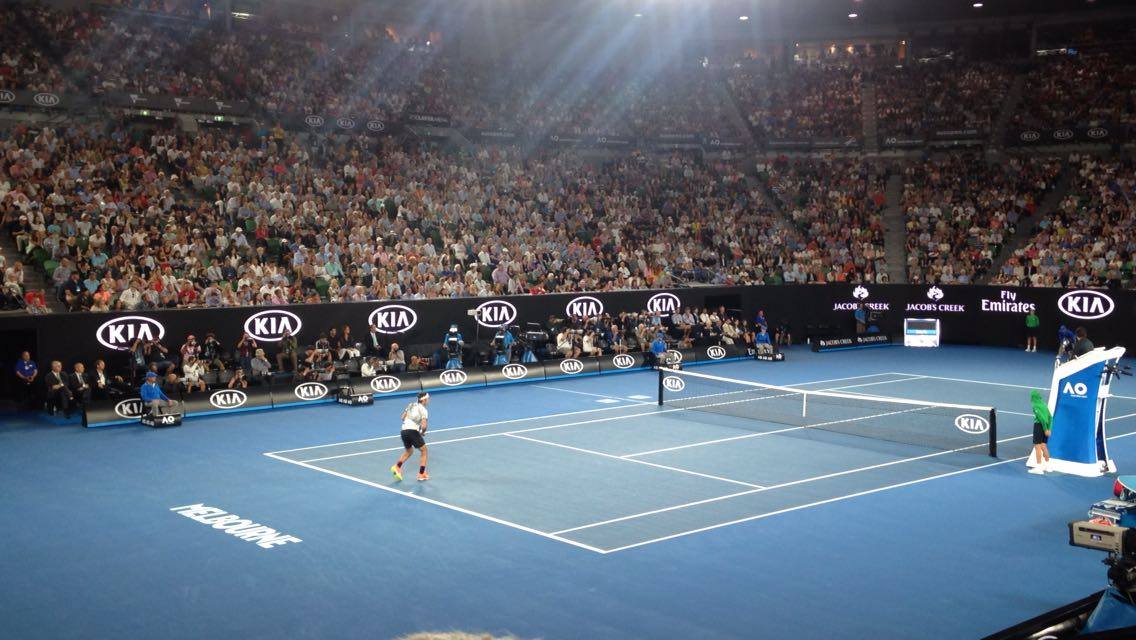 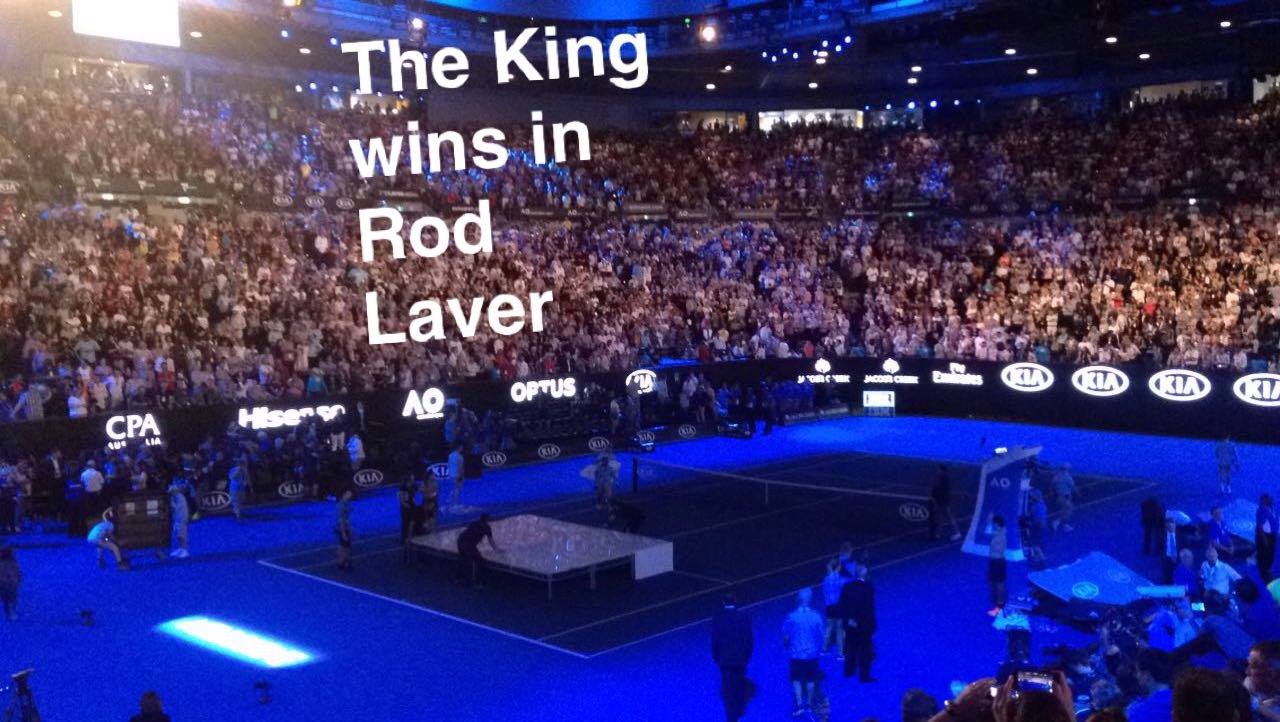 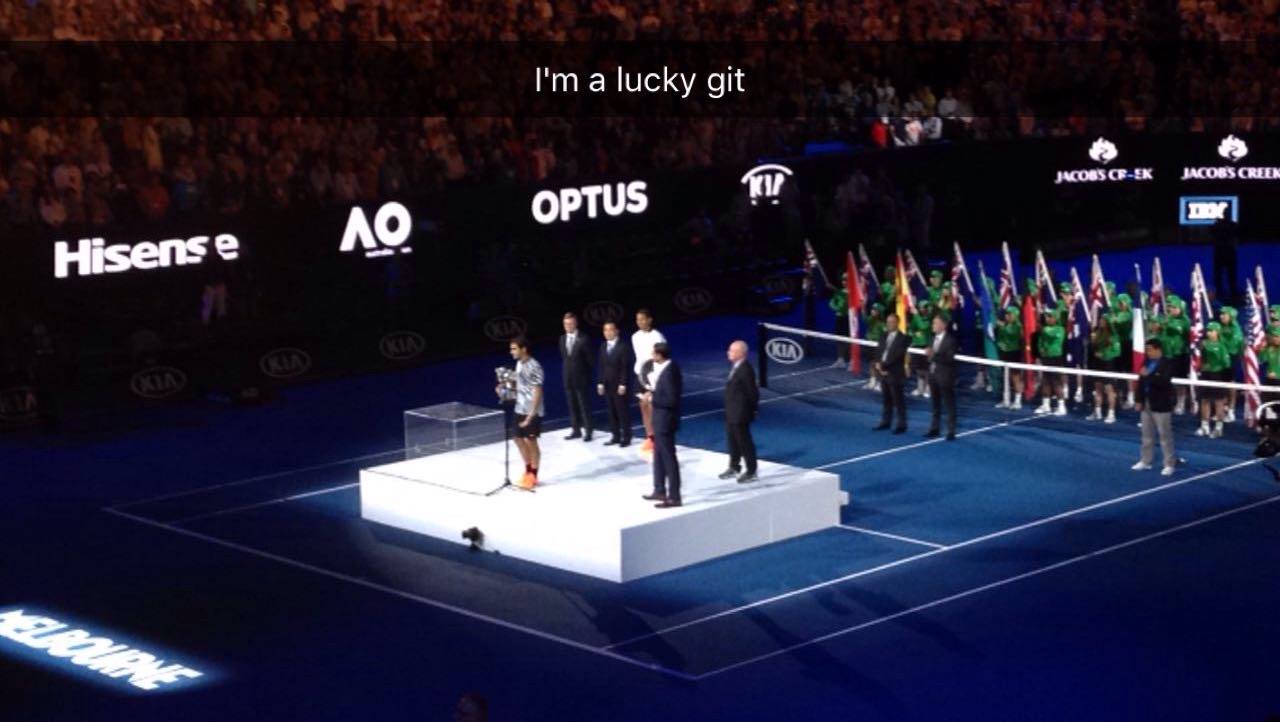 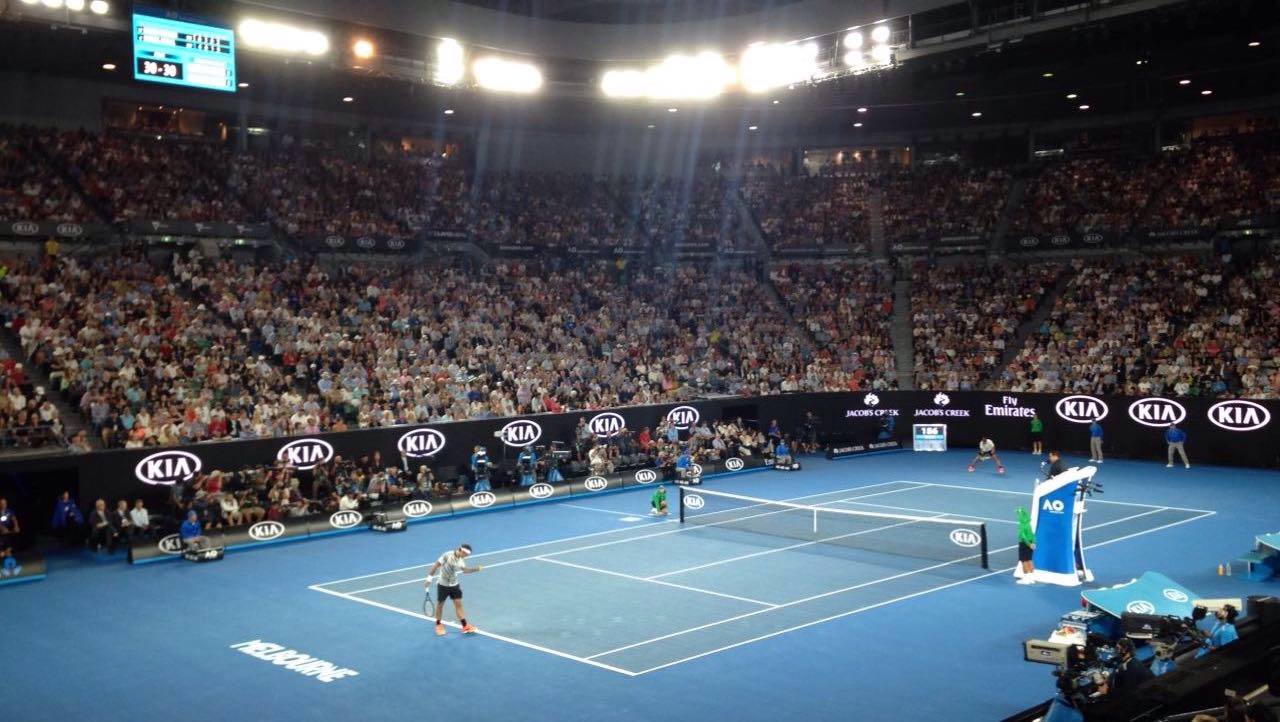 Cheers to James Dalton for sending this our way. Got a story for JOE? Hit us up on Facebook or Twitter, send it to our WhatsApp number 087-4001102 or mail editorial@JOE.ie.

popular
18 counties hit with weather warning as temperatures set to reach 29 degrees
Netflix has just added an incredibly tense 97-minute thriller
Pogues bassist Darryl Hunt has died, aged 72
Nearly 100 flights delayed at Dublin Airport on Monday
QUIZ: Can you get top marks in this short but tricky Irish geography quiz?
Public urged to conserve water as around 60 areas at risk of supply shortages
QUIZ: Can you name all the counties in Ireland without the letter 'E'?
You may also like
1 week ago
Australian senator brands Queen Elizabeth a coloniser as she's sworn in
2 weeks ago
Mary Lou McDonald tells Irish in Australia they have been "robbed of a life in Ireland"
3 weeks ago
5,000 jobs in Australia for Irish workers on offer at job fair next week
1 month ago
The JOE Friday Pub Quiz: Week 298
2 months ago
Irish teenager killed in two vehicle collision in Australia
3 months ago
Australia looks to tempt Irish working holidaymakers with €10 flights Down Under
Next Page