This jersey could be the most valuable GAA jersey ever when it goes for auction to raise funds for charity.

We've featured a few Irish fans at the World Cup so far but nobody is having a better time than Kerry man Mike Griffin. We featured his brief encounter with Dirk Kuyt a few weeks back and he hasn't stopped there. As well as going to as many games as he can Mike is on a mission. He has with him a Na Gaeil, Tralee GAA shirt and he is determined to get as many big names to sign it so he can auction it for charity when he gets home.

It is a brilliantly simple idea and the names he has managed to get are a who's who of footballing greats. Starting with the daddy of them all, Diego Maradona, Mike has continued to hoover up star names. 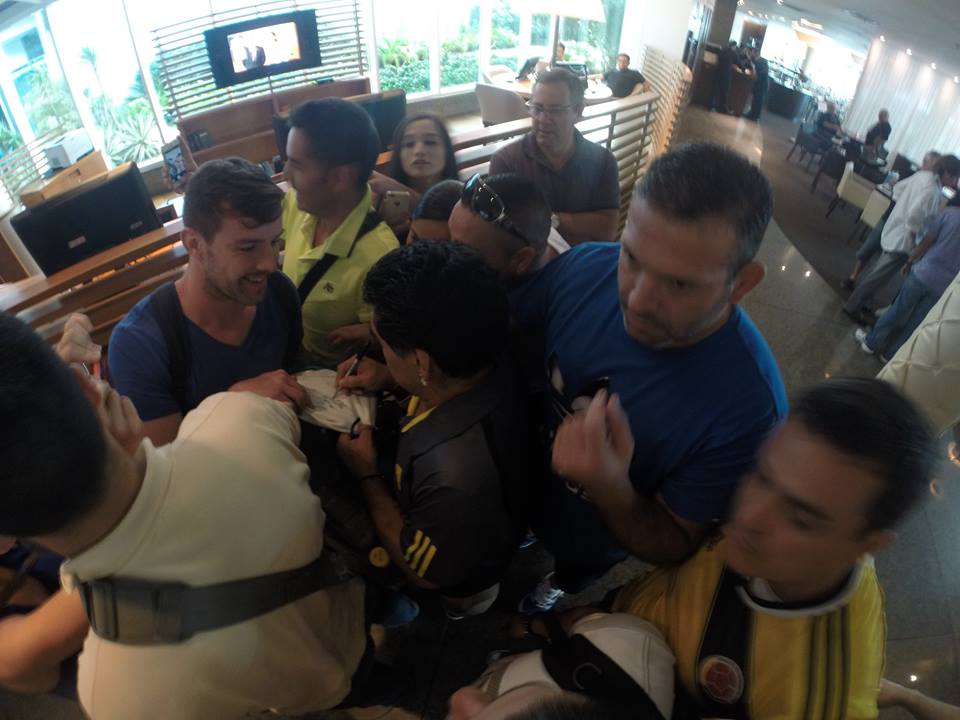 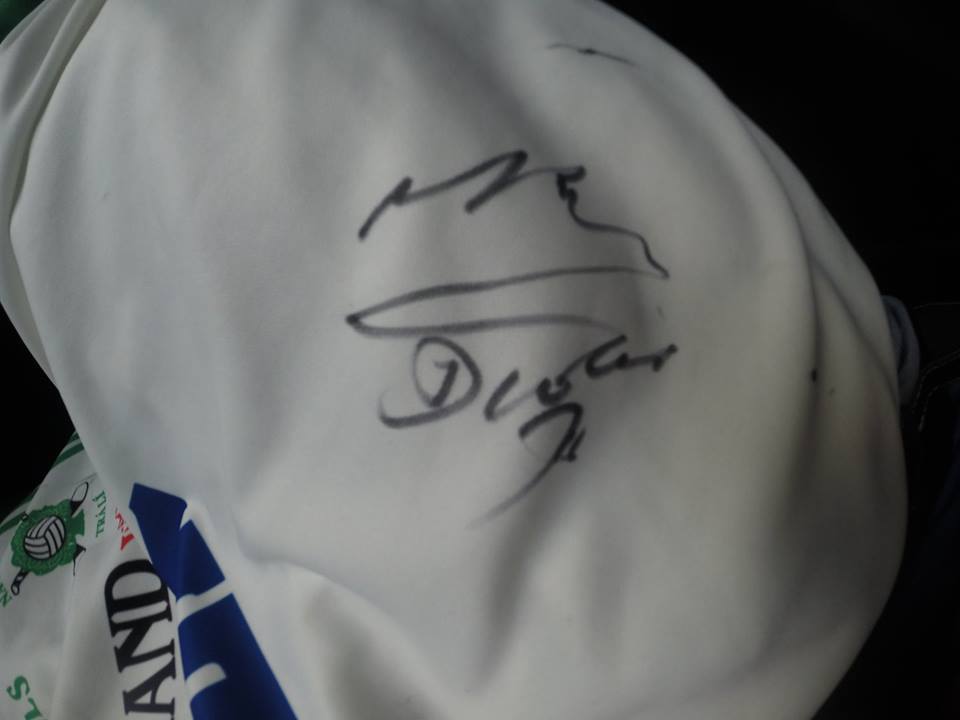 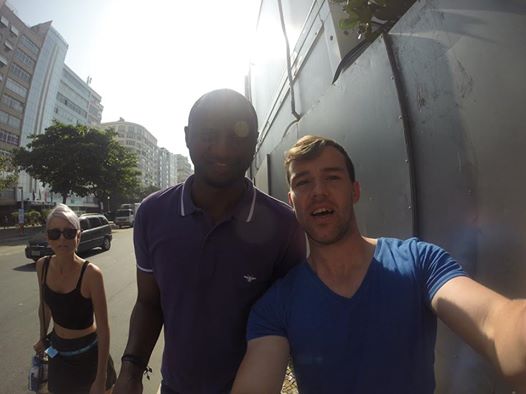 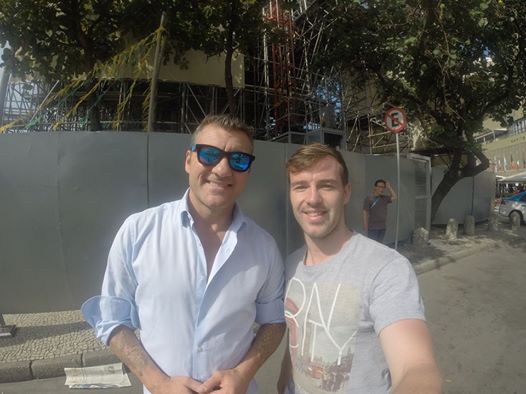 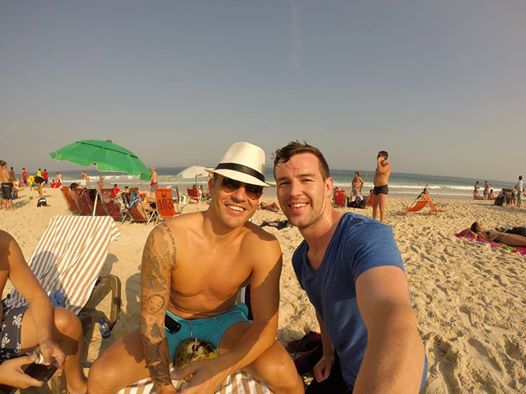 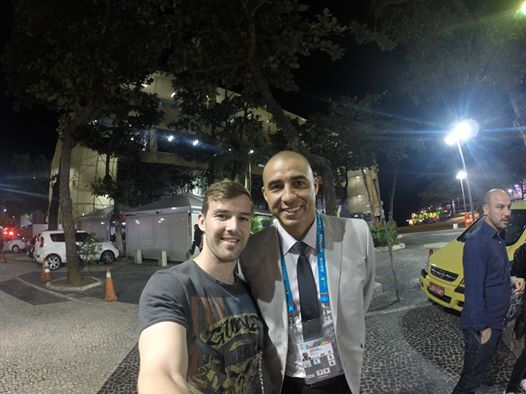 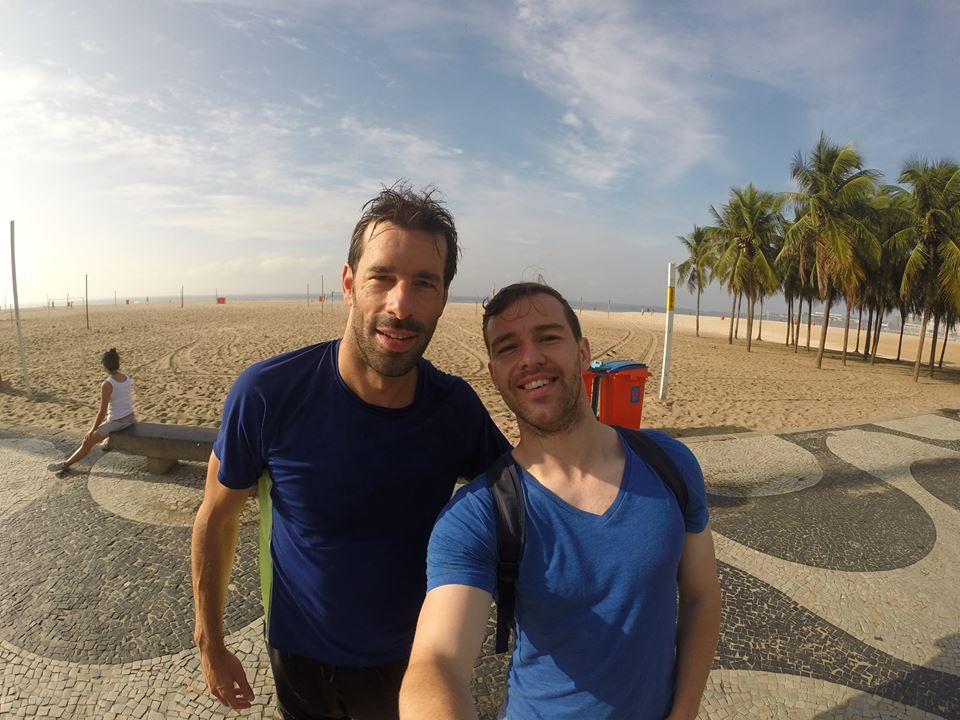 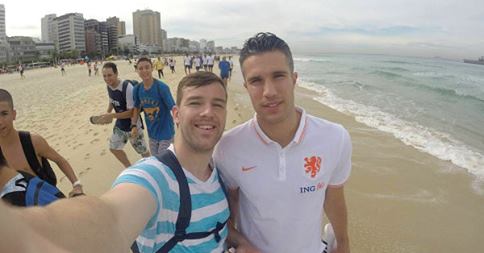 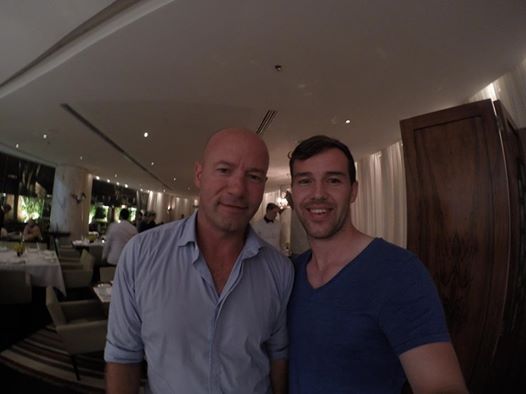 There are loads more over on Mike's Facebook page and we are as jealous as we are impressed. Make sure you keep an eye on the page as he is bound to have loads more big names over the last two weeks of the tournament.

Thanks to Dan O'Donovan for sending us the details and for this clip of Mike having a chat with Jimmy Magee.