"I just said I'm from Mullingar & need to cover the interview for the local papers."

Loads of Irish people made their way to Las Vegas to watch Conor McGregor become the UFC Interim Featherweight Champion at the weekend, but only a few were lucky to get up close and personal with the man himself.

END_OF_DOCUMENT_TOKEN_TO_BE_REPLACED

Ken tells us that he showed up at the press conference, beer in hand, said he was from Mullingar and needed to get an interview with McGregor for the local papers.

Whatever security detail was in place bought his fairly simple story and allowed him in and Delaney even managed to get a few pictures, including one with the man himself. 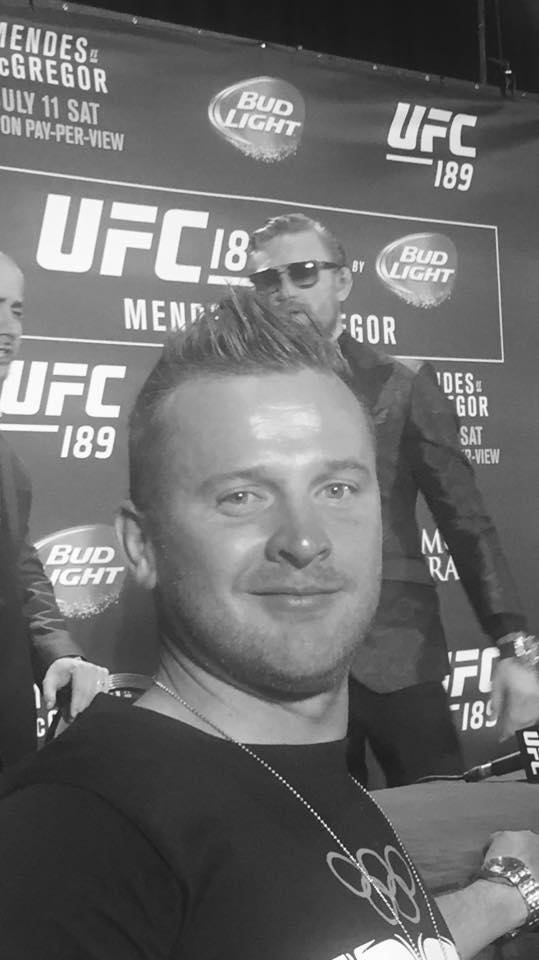 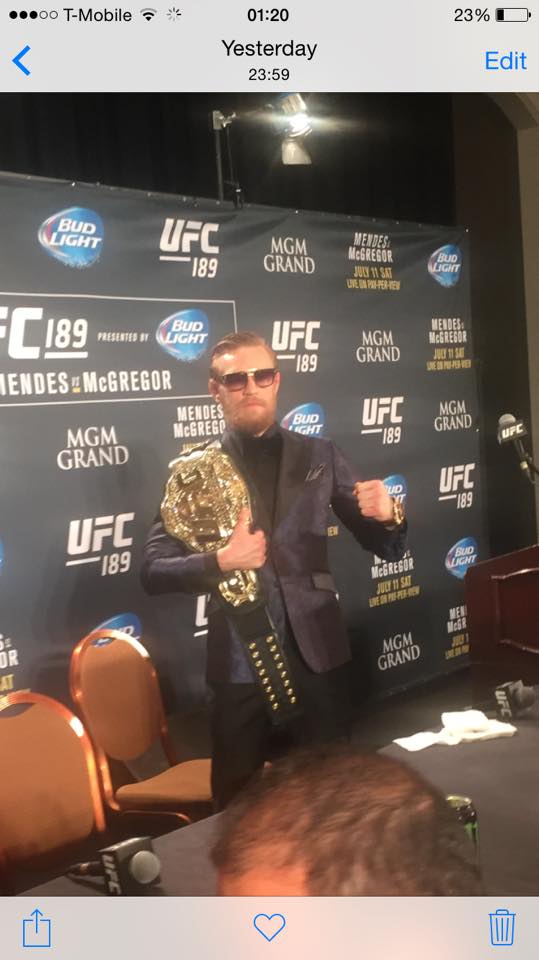 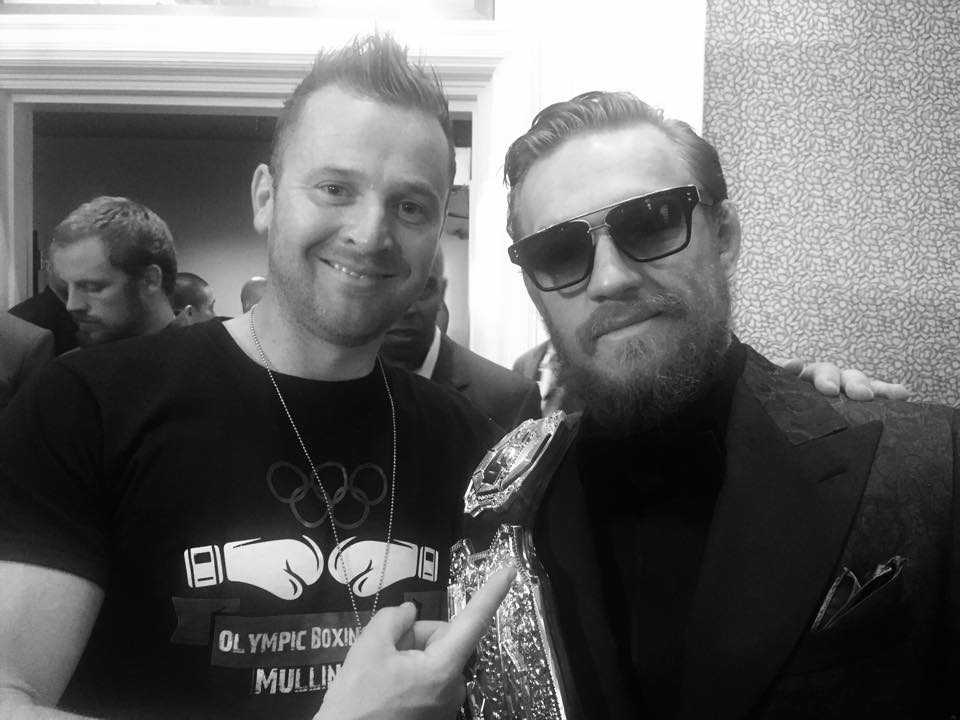 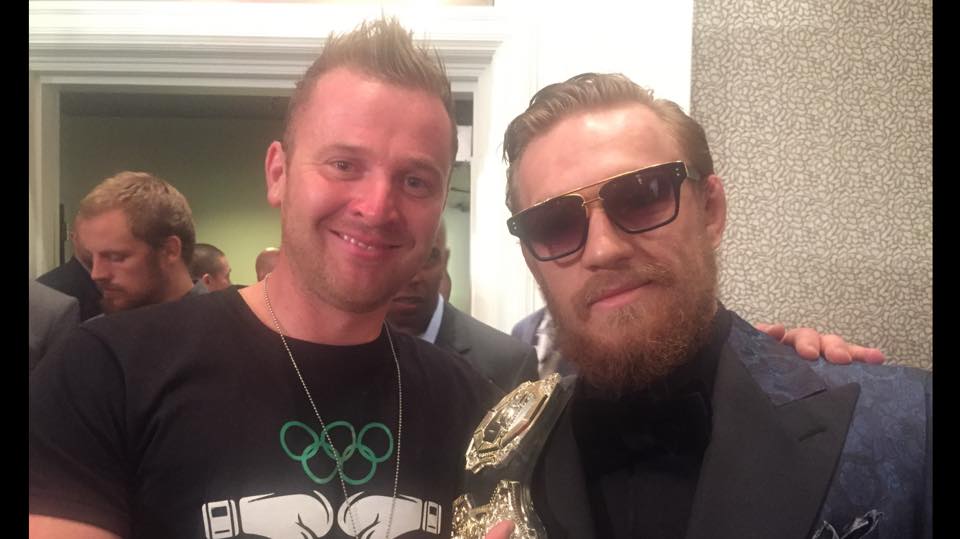 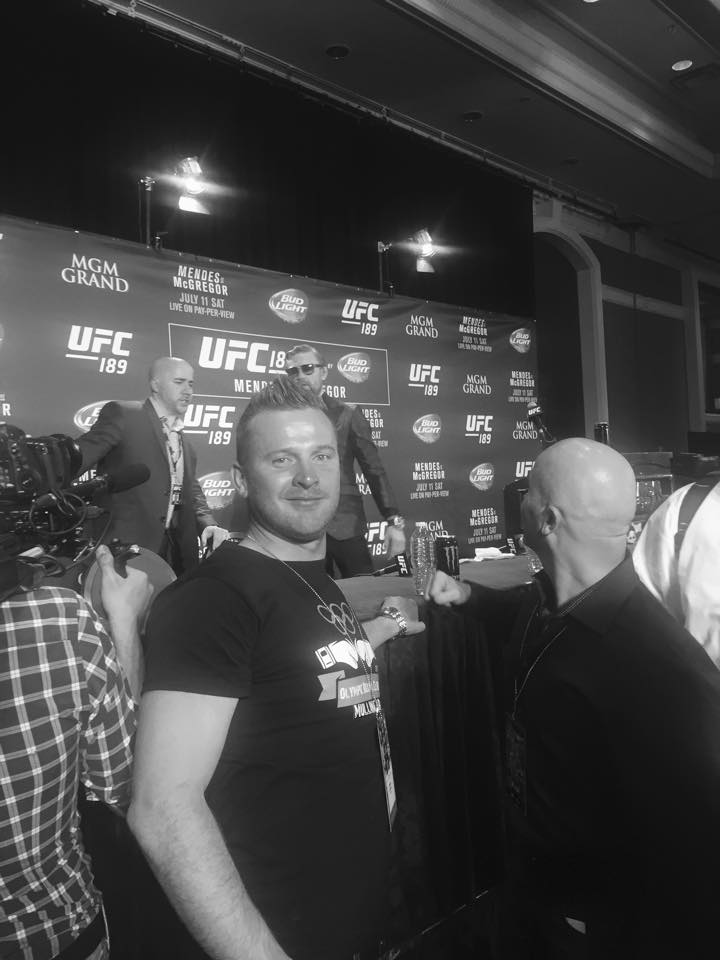 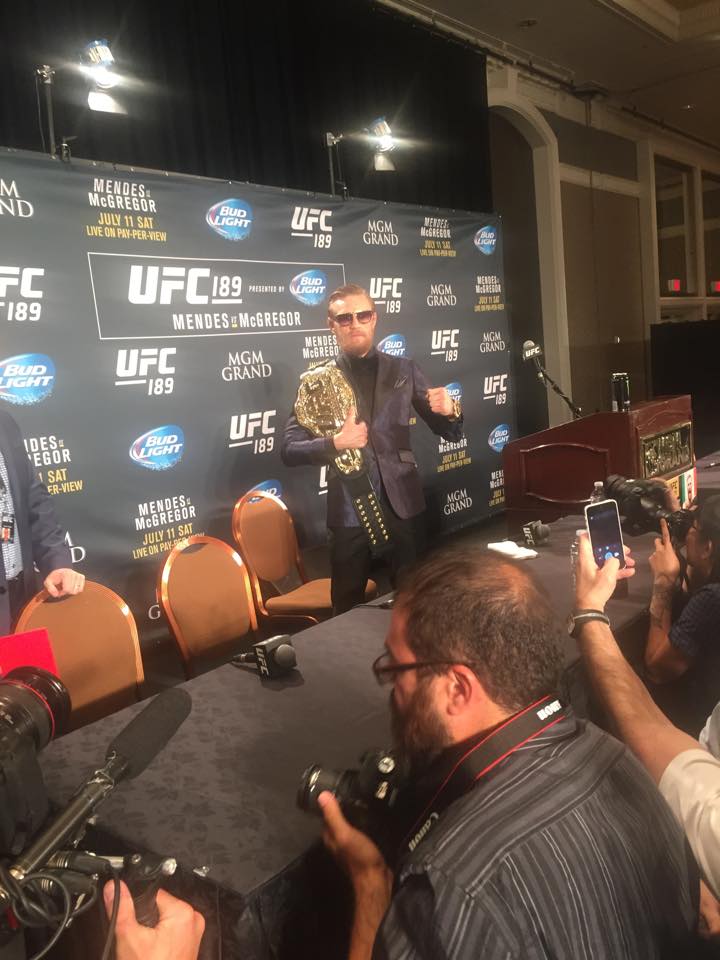 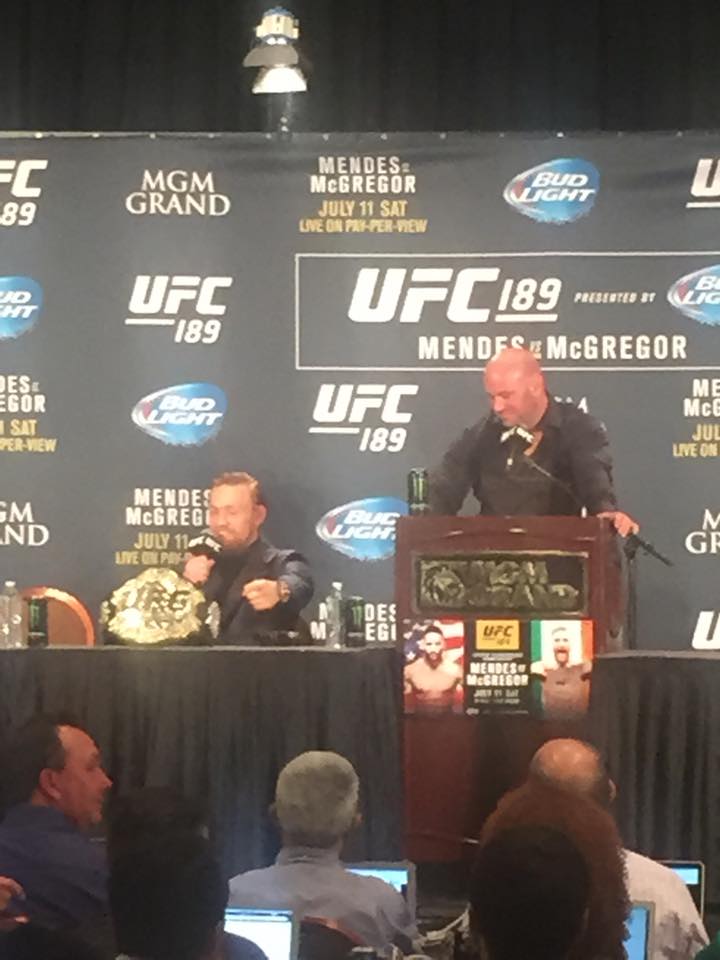 We can't wait to read that interview Ken!