PICS: Nike have released a new version of arguably their greatest ever football boot

There are certain football boots that instantly take you back to a certain era from the past.

END_OF_DOCUMENT_TOKEN_TO_BE_REPLACED

Similarly, one can’t look at the Nike Mercurial Vapor and not think of the 1998 World Cup and specifically, of Brazilian Ronaldo lighting up the tournament before the controversial events of the final.

The many, many people who adored that boot will be glad to know that Nike have released a new limited edition of it.

Or, to be exact, they’ve made the colourways so commonly associated with 1998 available on their new Mercurial Superfly boot for the first time. 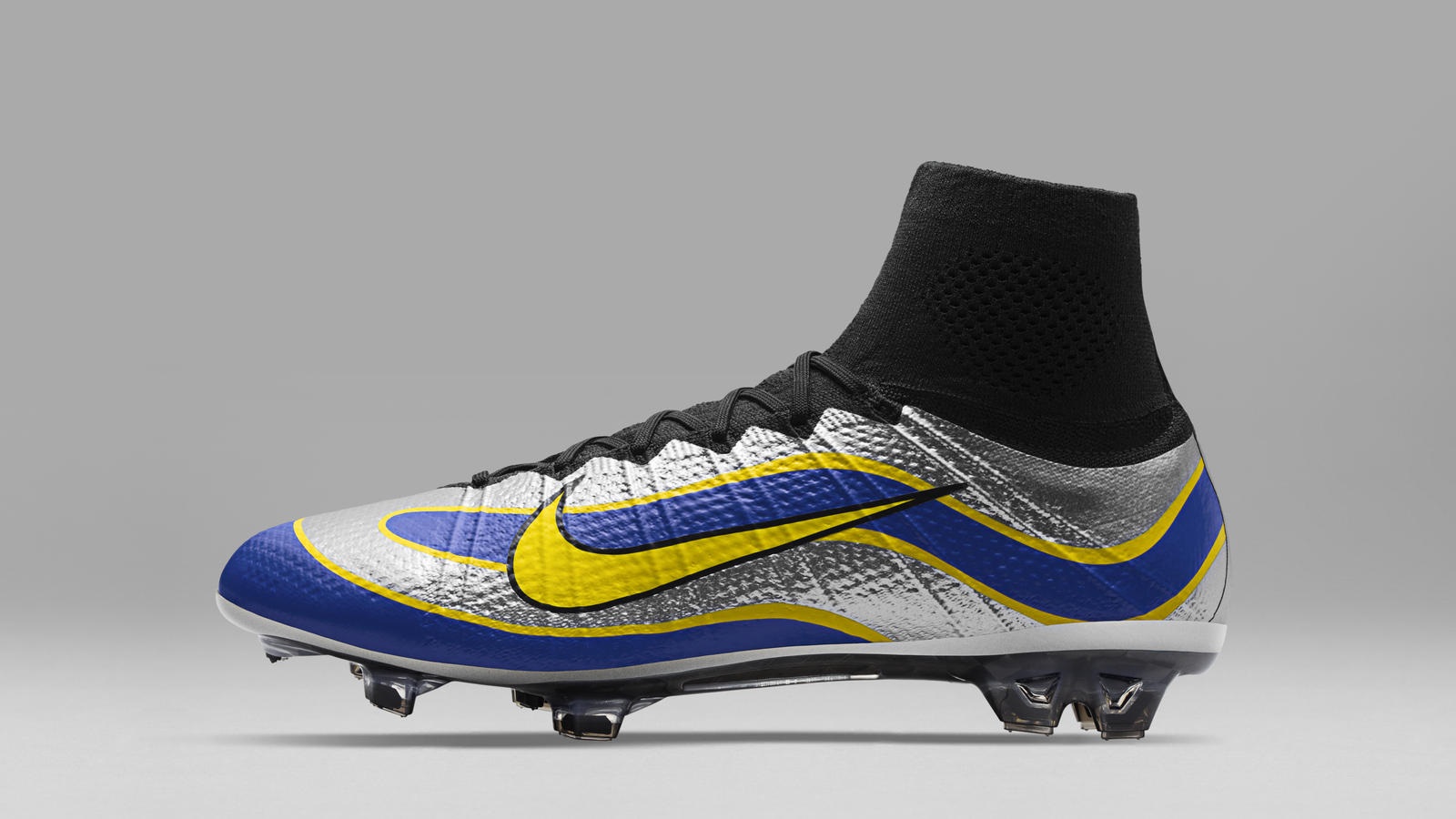 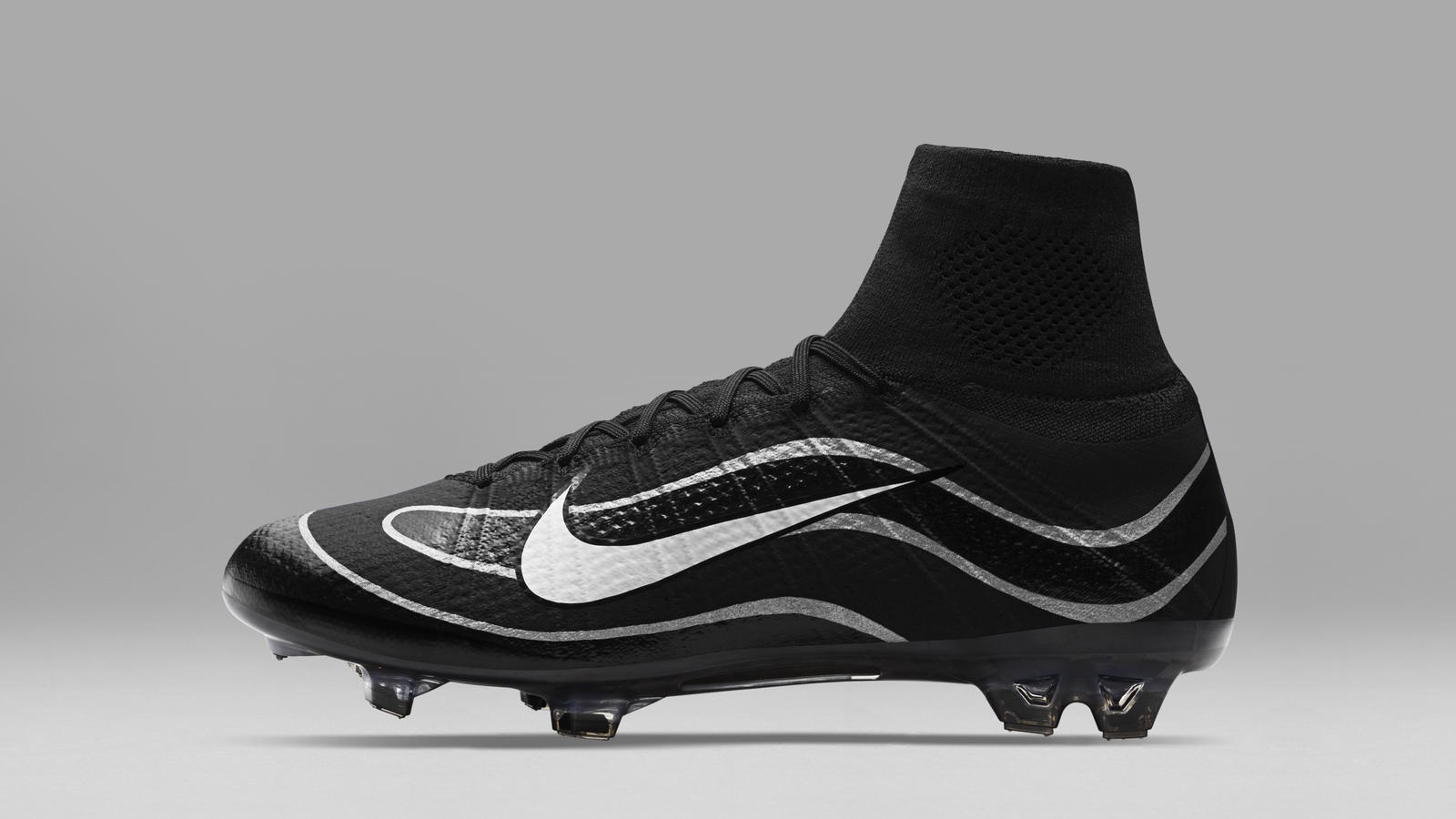 As a result, boot lovers can combine the classic look of the original Mercurial Vapor with the modern technology of the Mercurial Superfly and the end result, we think you’ll agree is pretty impressive. 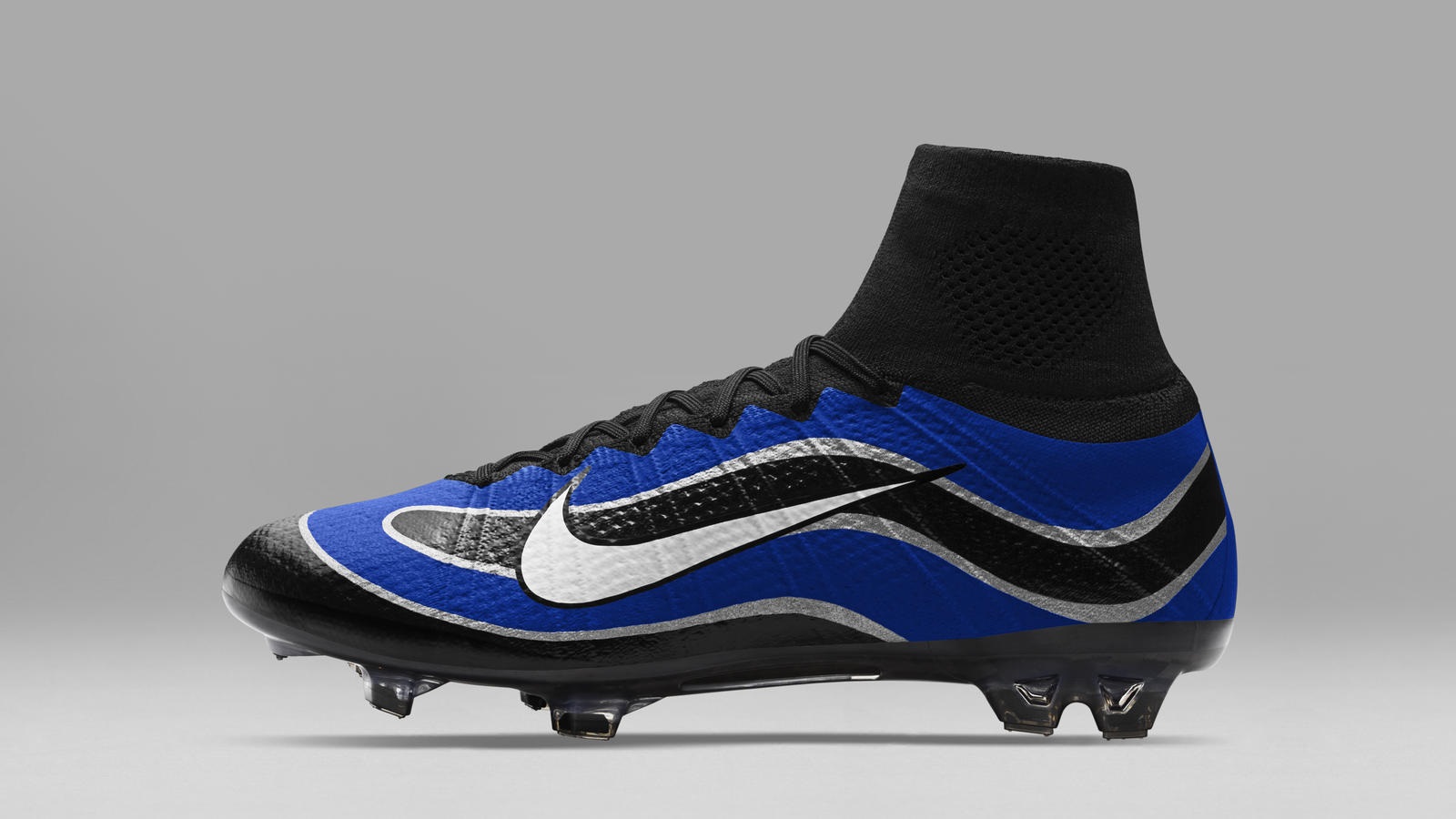 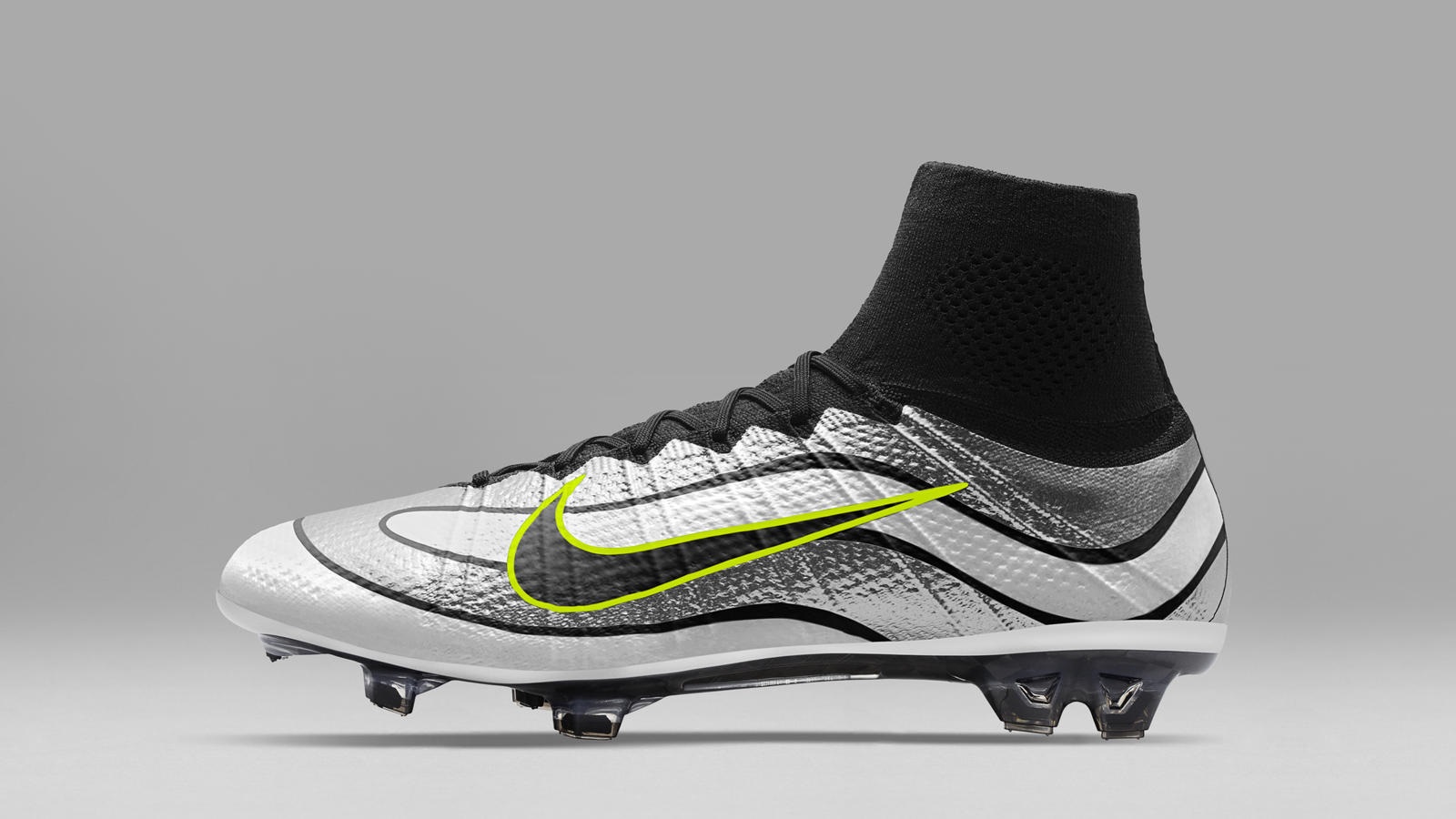 From Monday, May 9, the Nike Mercurial Superfly Heritage iD will be available for a limited time, exclusively at nike.com/NIKEiD.