Pics: Rory McIlroy was at the RDS to watch Leinster beat Wasps

Golf's top player was cheering on the Irish side in their first Champions Cup, Pool 2 clash.

Rory McIlroy watched on and chatted to Rob Kearney during Leinster's 25-20 win over Wasps on Sunday evening.

His presence did nothing to help the home side in the first half as tries from Alapati Leiua and Christian Wade helped Wasps into a 20-11 half-time lead - Leinster's only scores coming from two Ian Madigan penalties and a Darragh Fanning try. 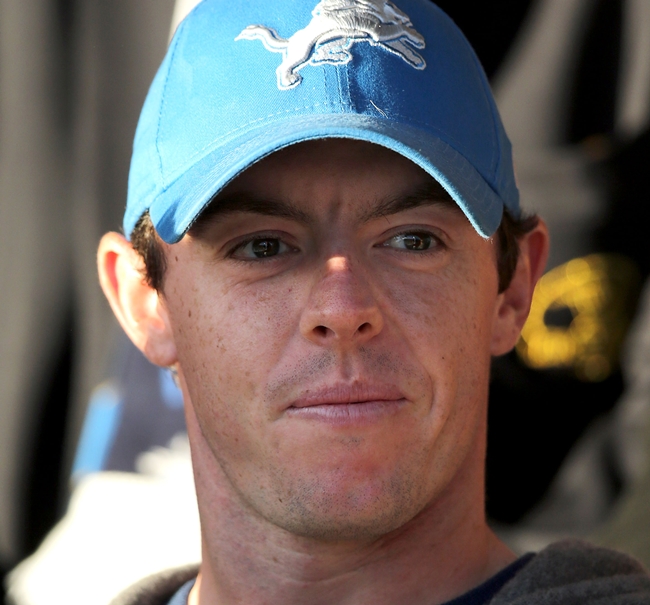 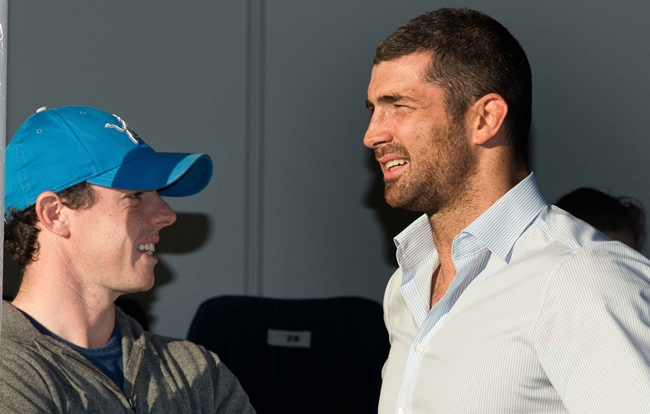 However, far better was to follow in the second half as Leinster rallied.

Fanning secured his second try of the game, while another from Dominic Ryan wrapped up all the points for Matt O'Connor's side in front of their home supporters.

popular
Record Christmas bonuses worth €390 million to be paid to 1.6 million recipients next week
Here are the Top 10 most-watched music videos in Ireland in 2020
QUIZ: Can you guess these European countries from their outlines?
The JOE Movie Quiz: Week 80
Here’s how you can get 20 bets for €2* for the next EuroMillions jackpot
Liam Neeson to narrate landmark two-part series marking the 175th anniversary of the Great Famine
Listen carefully, Tubs says he didn't use the F-bomb on live TV... as Toy Show Appeal donations top €6.4million
You may also like
1 week ago
Former England star Ugo Monye opens up on harrowing experience with racism
1 week ago
Lions star on Daniel Craig's post-match gift, worthy of 007 himself
8 months ago
FAI and Irish Rugby suspend all related activities with immediate effect
9 months ago
Ireland vs Italy Six Nations games will not go ahead due to coronavirus concerns
11 months ago
Rory Best encourages public to get nominating for Grandparent of the Year
1 year ago
SportsJOE presents The Great Debate
Next Page