PICS: Shane Long's beautiful home and his lovely family are the talk of Twitter

As we mentioned to you previously, Shane Long welcomed Lucy Kennedy into his home to meet his family in the very first episode of Living with Lucy on TV3. We're huge admirers of the Tipperary man because the Southampton and Ireland striker always struck us as someone that's remarkably sound and friendly.

Plenty of people agree with that statement because Long, his wife Kayleah and their two daughters were beloved by all after their charming appearance on the show.

Here's a brief look at their home along with some of the kind words that were sent in their direction.

Who knew that Long was a Leeds fan and that he adores the Wolfe Tones? 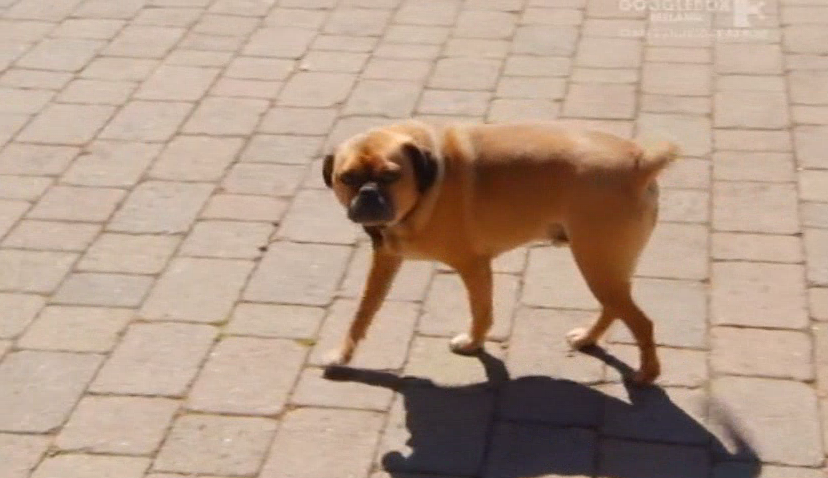 The guitars that he loves so much. 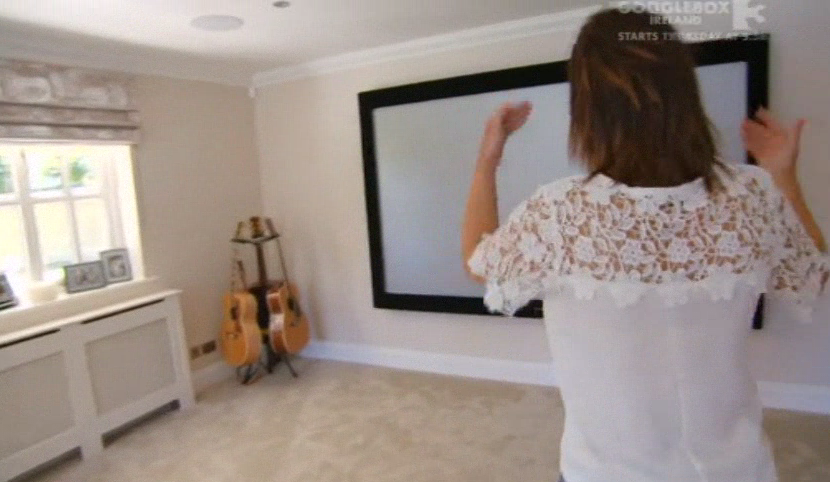 The pool that his daughters adore. 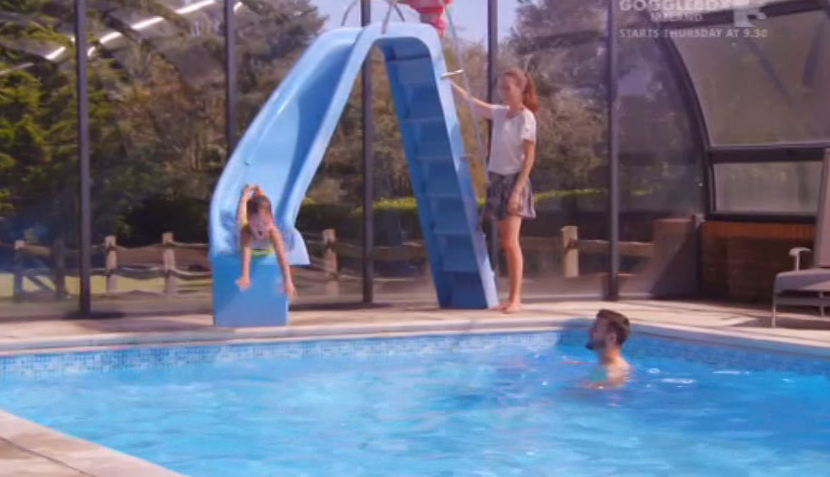 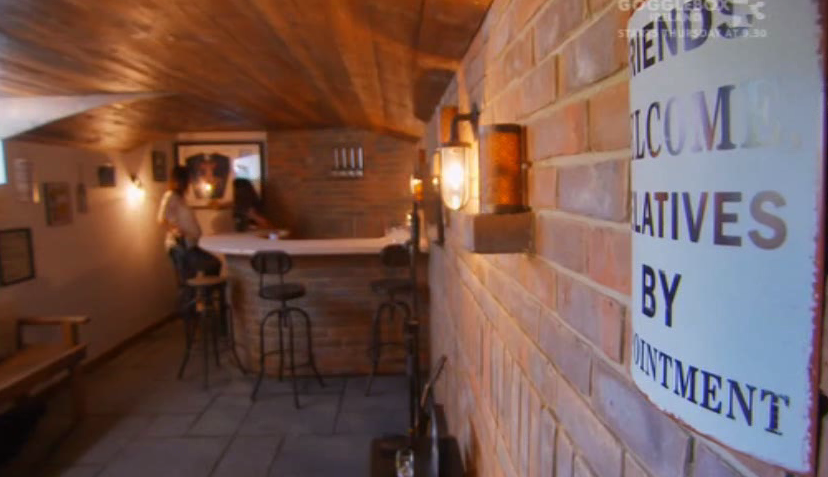 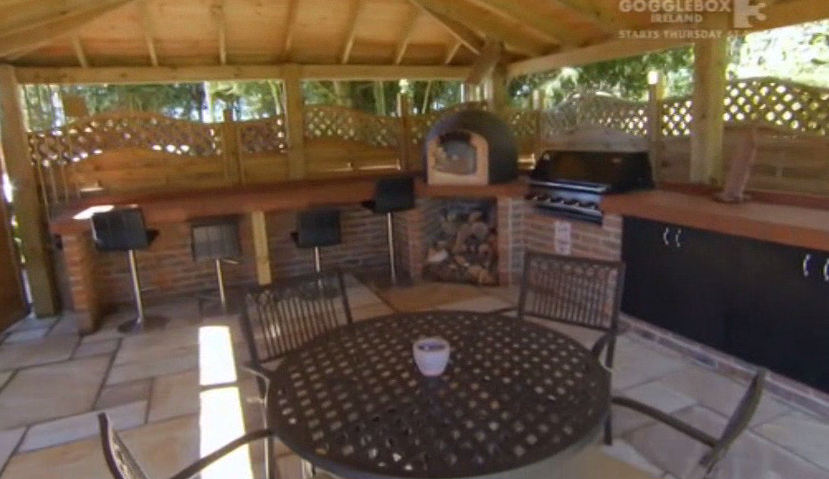 Every Irish football fan has so much time for Shane Long and after the show, plenty of people were quick to show their affection towards the Tipperary man and his family.

@ShaneLong7 restored my faith in sports stars! A lovely, grounded lad, with a great wife -@KayleahLong -& family.@KennedyLucy also a legend!

Loved the first episode of #LivingWithLucy great to see it back, @ShaneLong7 what a guy, so humble, really hasn't forgotten his Irish roots

Watching Living with Lucy with @ShaneLong7 ..To say he seems a decent,down to earth bloke is an understatement #Legend☘☘

If you missed the show then you can catch it here.

Missed Shane Long on #LivingWithLucy
No problem... Catch it all here on 3playerhttps://t.co/9PTOmEgXta

popular
Amazon Prime Video has just added 38 very big movies to its library
Ashton Kutcher opens up about rare disease that left him unable to see or walk
The 50 most iconic songs of all time* have been revealed
Mia Khalifa claims seaside town is better than Miami
We just got the first trailer for a movie not out until 2024
The start of the superhero takeover of Hollywood is among the movies on TV tonight
The JOE Movie Quiz: Week 182
You may also like
4 days ago
The JOE Friday Pub Quiz: Week 323
1 week ago
Japan fans explain why they clean up after World Cup matches
1 week ago
The JOE Friday Pub Quiz: Week 322
1 week ago
Japan supporters clean up rubbish following famous win over Germany
1 week ago
ITV football pundit Nadia Nadim heartbroken as mother killed by a truck
1 week ago
Non-league side make approach for 37-year-old free agent after World Cup
Next Page