PICS: The mother of the late Adam Mangan joins title celebrations with his GAA team-mates

They celebrated in style but didn't forget their late team-mate, who died tragically in a farming accident last year.

Adam Mangan was a dual rugby and GAA star who, sadly, passed away last October in a tragic farming accident in Offaly.

Last weekend, Adam's GAA team St Vincent's claimed their third successive title with victory over Edenderry, and Adam's mam and brother were on hand to take part in the celebrations.

END_OF_DOCUMENT_TOKEN_TO_BE_REPLACED

"This win was the biggest one yet, our team was quite depleted but the loss of Adam really drove us on," one of Adam's teammates, who asked not to be named, told JOE.

"We miss him so much, and the win last weekend wasn't only a big achievement in the club, but one for our dear friend Adam. He is so deeply missed, and I know this story has the chance to uplift spirits. Especially those who have suffered grievances in the past." 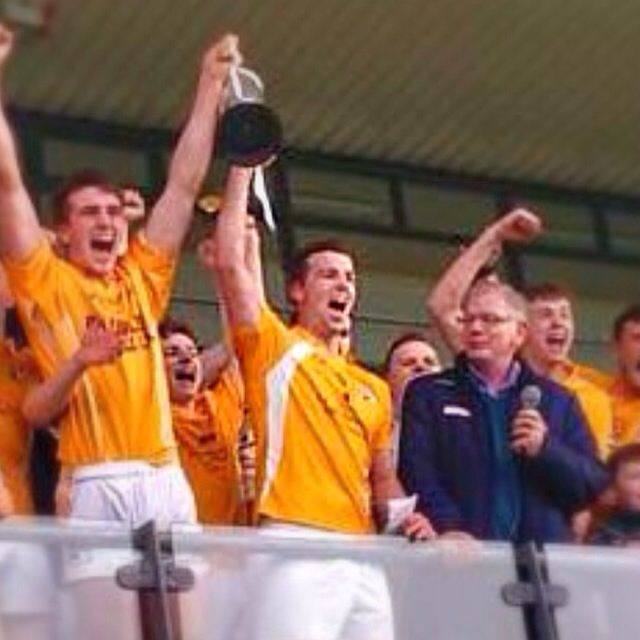 This, meanwhile, is Adam's mam Janette with the cup amid the celebrations. 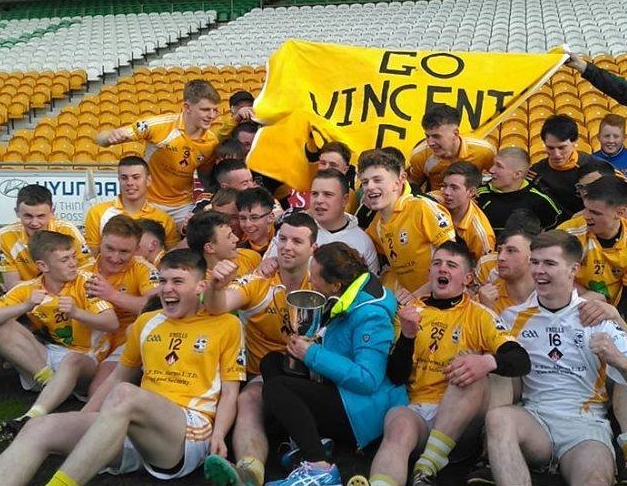 As well as being a part of the 2013 and 2014 Offaly minor football panels, Adam played rugby for Tullamore and Leinster.

"I think this has real meaning, and heart, and shows the true meaning of the GAA... (how) one whole community can pull together, in search for one common goal, and to galvanise a community," Adam's team-mate added.

The Big Reviewski || JOE · The Big Reviewski with Dune, a mini-Hangover reunion & the best of Timothée Chalamet
popular
CONFIRMED: Nightclubs to open at 100% capacity, 11.30pm curfew has been removed
QUIZ: Can you name all the countries beginning with L?
Brian Laundrie: 'Strong probability' remains found belong to missing fiance
Over 300 vehicles detected speeding in first 10 hours of national 'Slow Down' operation
How to lower your cholesterol - 5 really handy tips
Here's the lineup for this week's Late Late Show
The cast of Succession on the most ridiculously expensive scene in the show
You may also like
1 week ago
Wicklow GAA to investigate fight after Under 15 match on Saturday
1 year ago
Post-match celebrations and a lack of social distancing at certain events put club game on hold
1 year ago
Cork GAA pleads with clubs and supporters “not to engage in celebrations that breach current guidelines”
1 year ago
What's the Bronco test and why it may come up in conversation this week
1 year ago
The Andy Moran GAA Isolation Workout
1 year ago
SuperValu, Centra and the GAA team up on initiative to support elderly people
Next Page