PICS: This is the worst hand injury we've EVER seen on a GAA pitch

Sweet Jesus don't look at this if you're planning on having lunch any time soon.

One of the cruelest things that can happen to a young GAA star is to be robbed by injury of his summer playing sport.

For some people it's a tear to the cruciate ligament or damaging their shoulders in some way, but for 19-year-old Cian O'Reilly from Clare, it was far more gruesome than that.

END_OF_DOCUMENT_TOKEN_TO_BE_REPLACED

While competing for a ball, he got his hand caught in an awkward position and by a pure freak accident, the ball ended up dislocating both the bone and tendon in his finger.

His father was photographing the match that day and managed to capture the innocuous-looking moment in a photo sequence.

So here Cian is going for the ball... 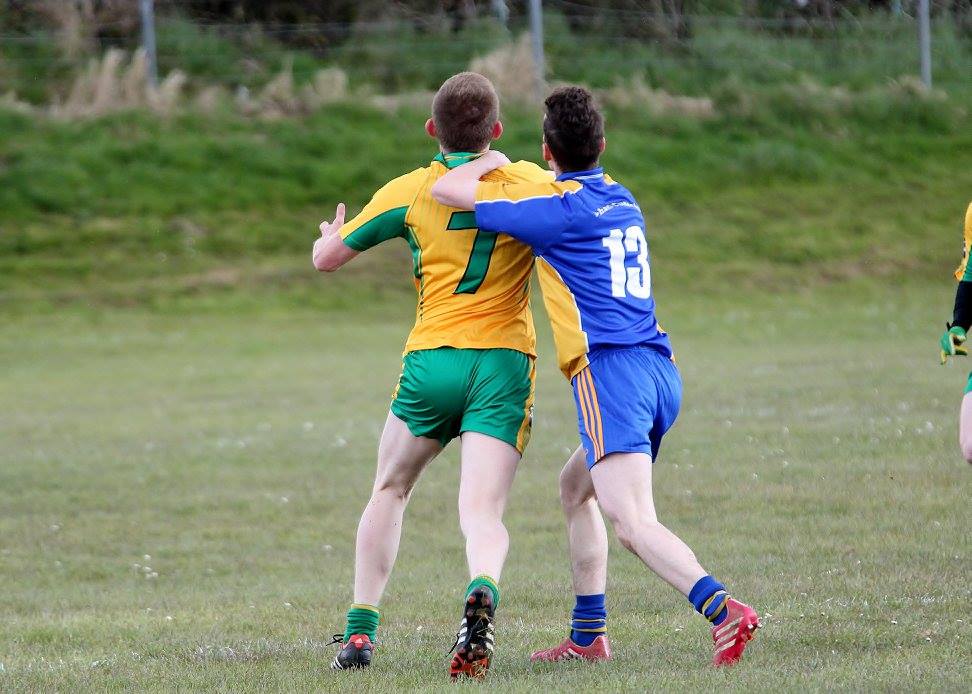 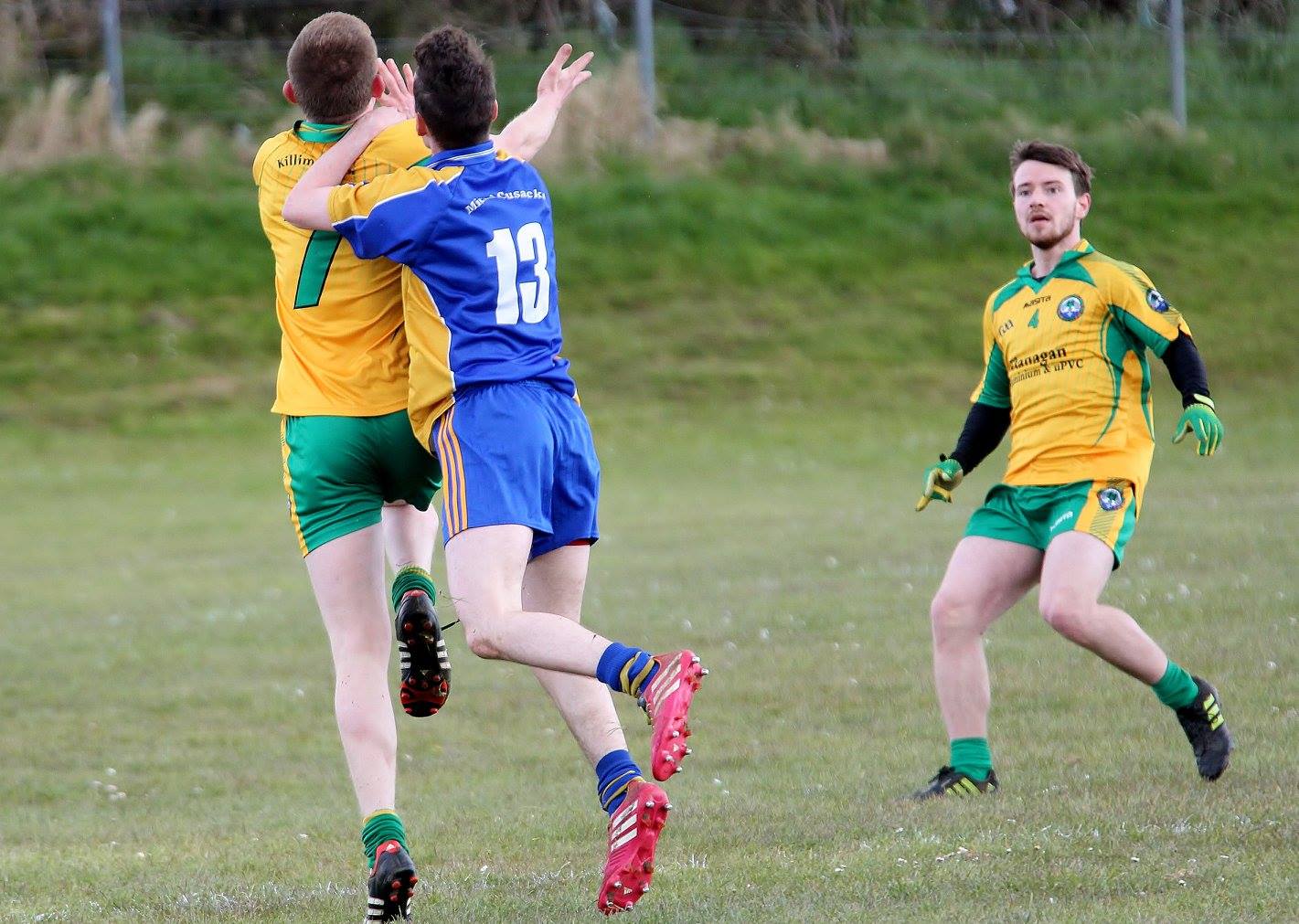 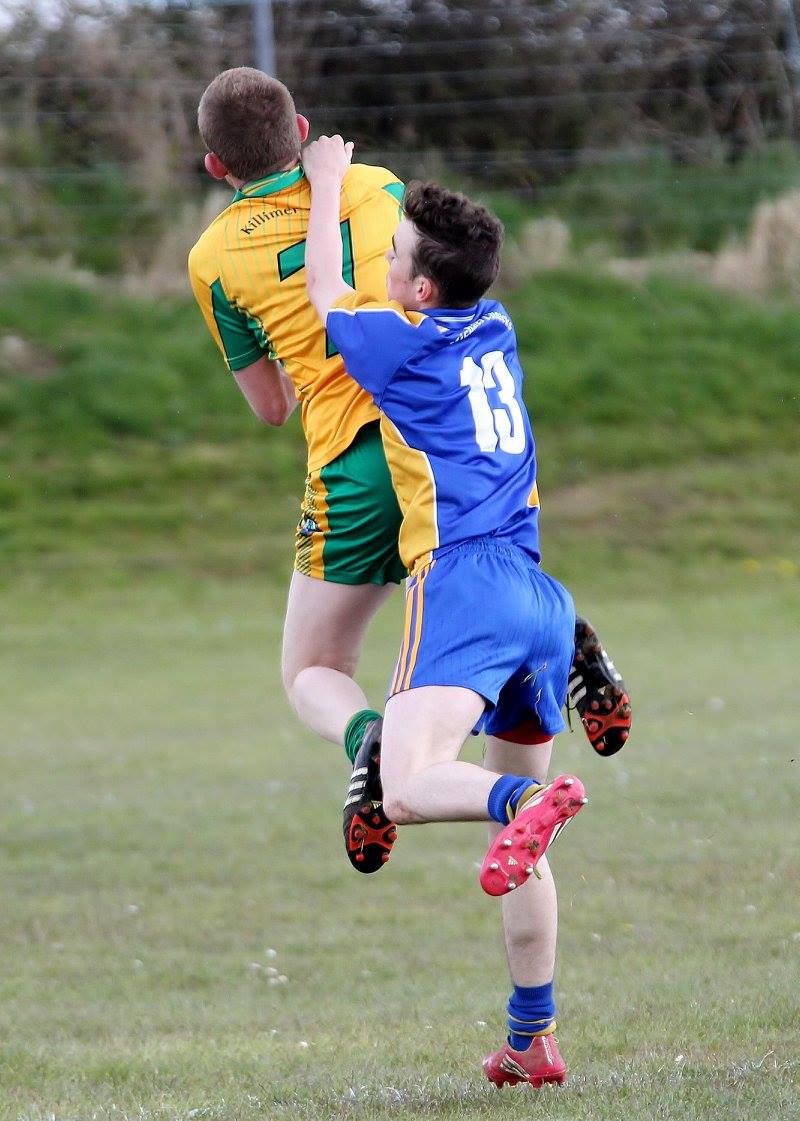 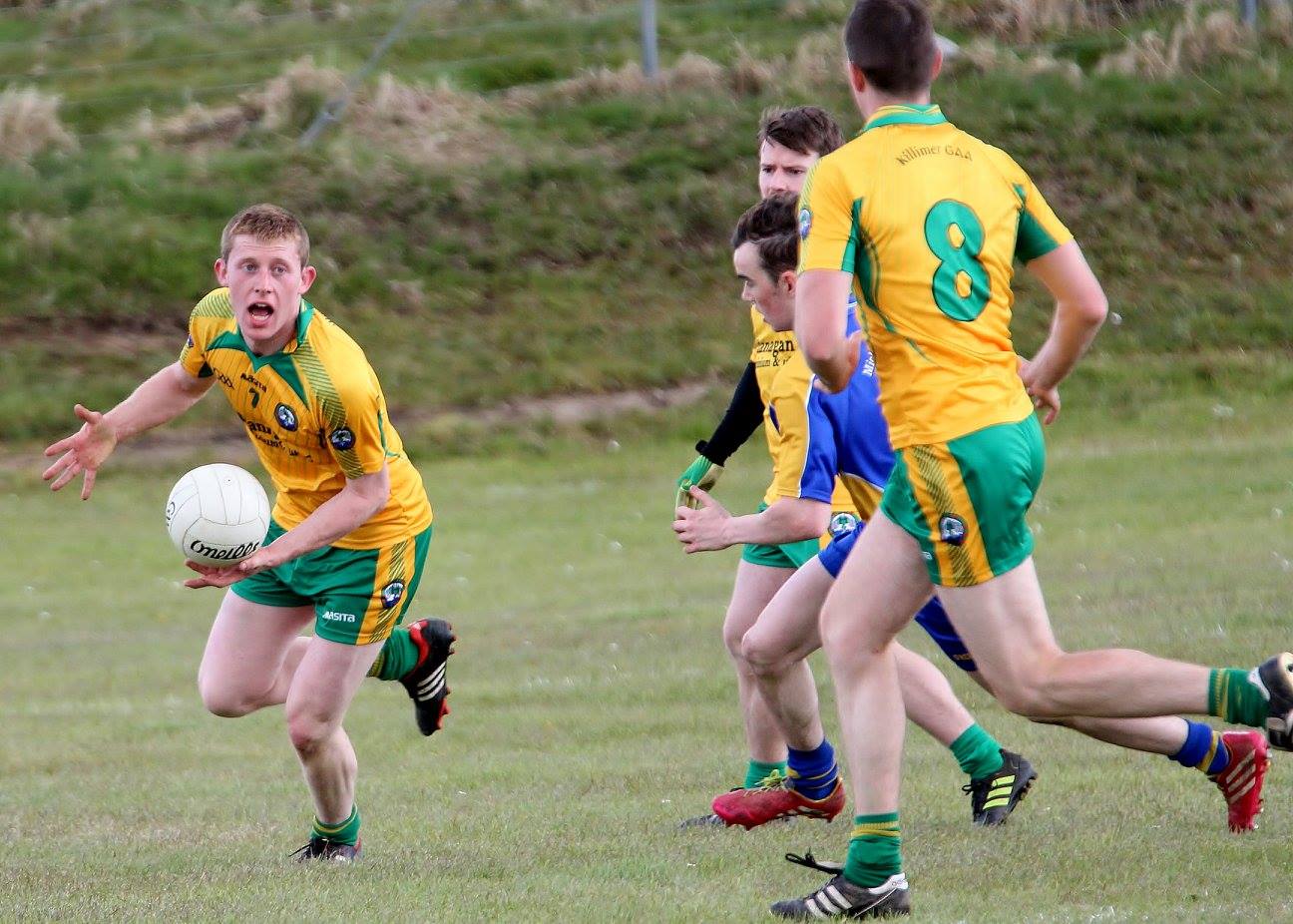 "Shit, he got away. My hand feels a little funny though." 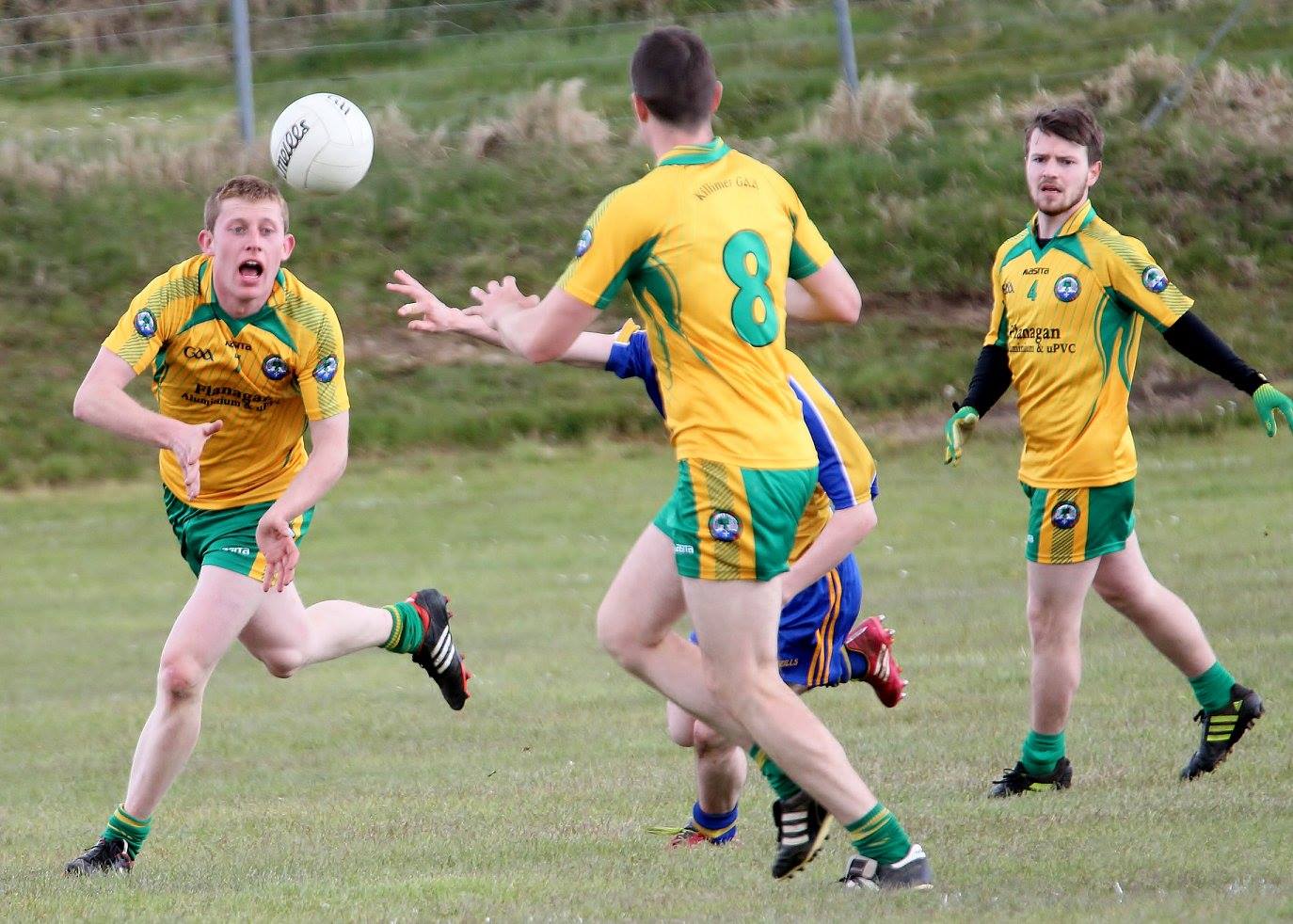 "Yep, definitely feel something funny with my hand." 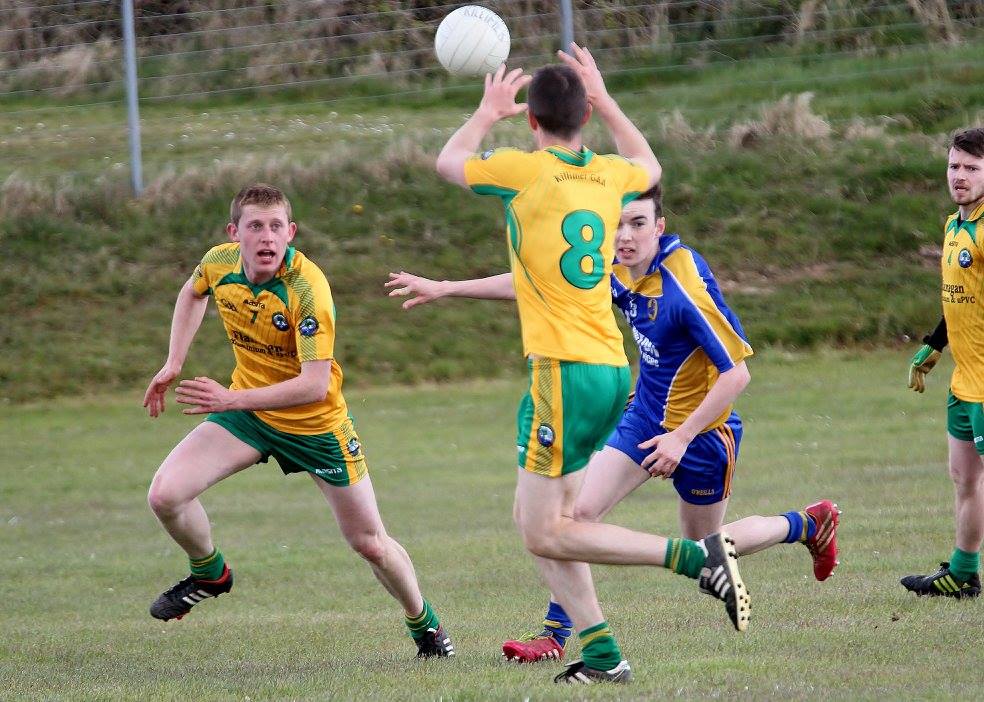 Cian, who comes from Michael Cusacks GAA club in Clare, has had two surgeries on his finger since the injury occurred, and while it has improved greatly, the doctors are unsure if it will ever fully recover to its pre-injury levels.

*Warning, this photo is not for the squeamish* 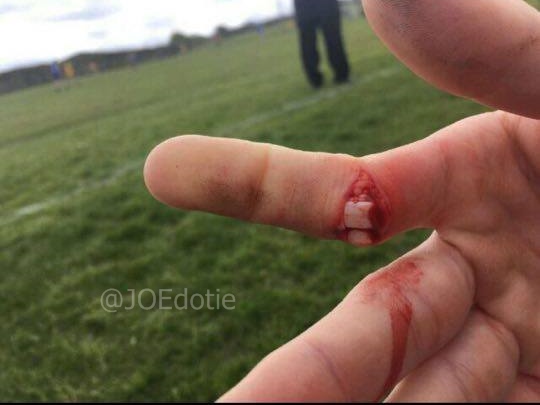 Cian had great plans of working for the summer to make some money for when he returns to college in Galway in September, unfortunately for him, the jobs he had in mind revolved around being a waiter or a barman.

All jobs which require the use of both hands...

He's on the lookout for a job which he can do which only needs one good hand, know anybody that can help a guy out?

This is a photo of the finger following surgery... 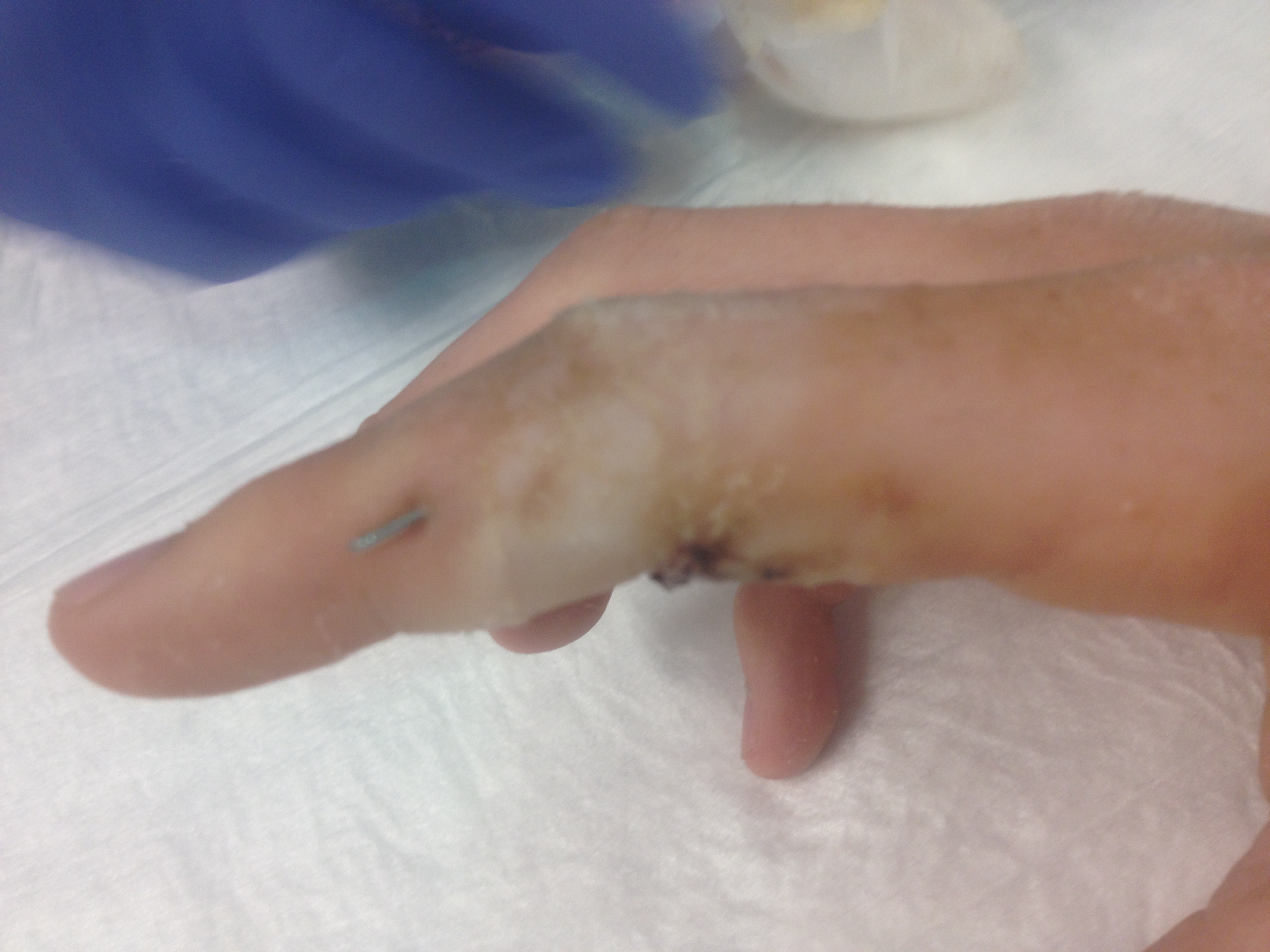 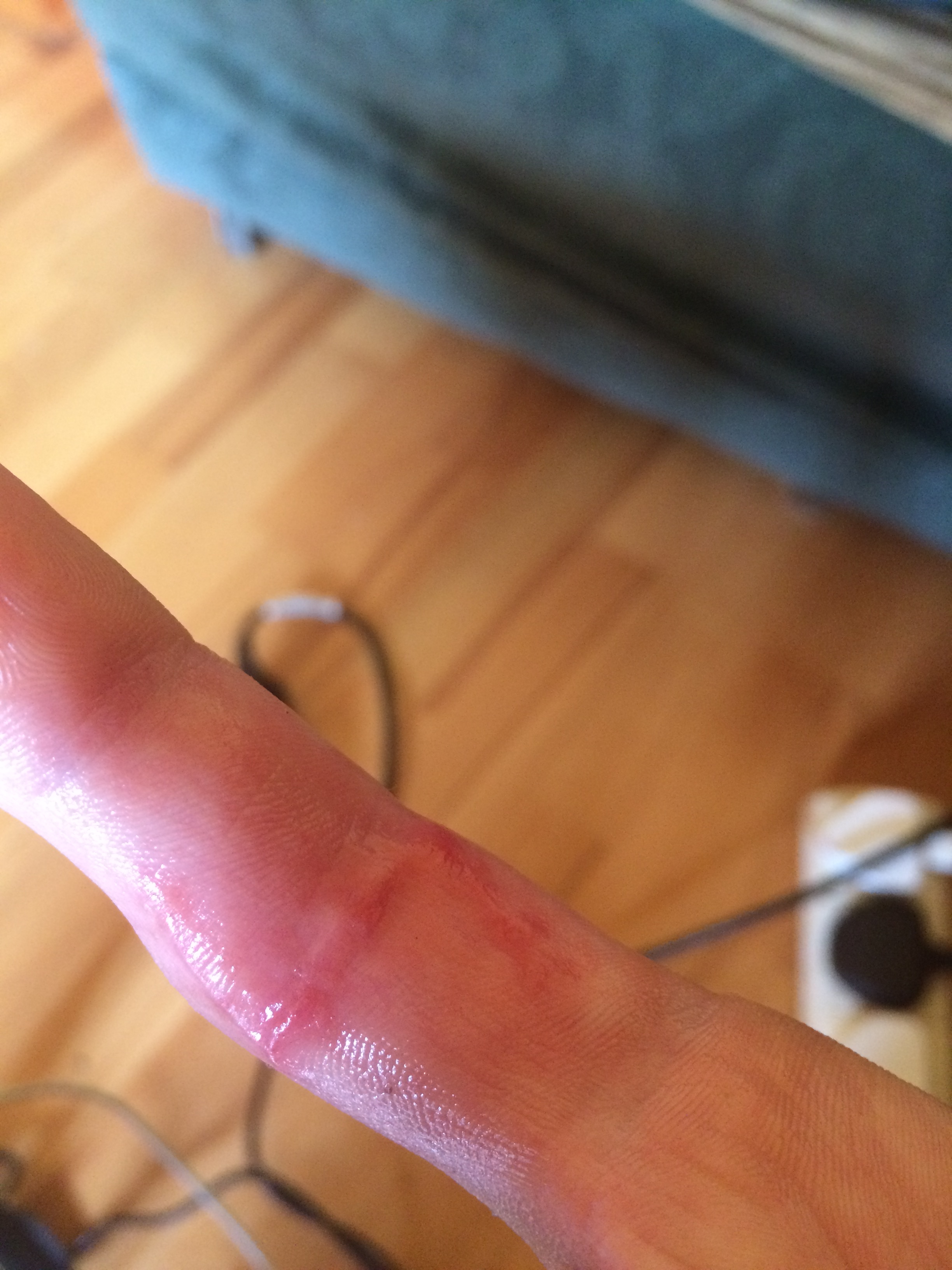 popular
Simon Cowell concerns fans with appearance as they 'don't recognise him'
Orange is the New Black actor Brad William Henke dead aged 56
Miss Croatia wears revealing outfit at World Cup game despite Qatar's dress code
Netflix has just added 30 big movies to its library
Bad Sisters stars snap back at New York Times article that called them British actors
Junior doctor 'fell asleep' at the wheel after 12-hour shift then mowed down two women and two kids
20 years ago, one of the best sci-fi movies of the 21st century was a box-office bomb
You may also like
1 month ago
Brendan Óg Duffy's father speaks powerfully about his son's death
1 month ago
Gardaí investigating alleged assault on under-9 GAA player at children's sports event
3 months ago
Roscommon GAA confirms investigation into alleged assault on referee during juvenile game
4 months ago
Looking for a hotel room for the All-Ireland Final weekends? It won't come cheap...
5 months ago
Taoiseach condemns "disturbing" fight at Galway v Armagh game
6 months ago
The 2 Johnnies share unbelievable catfish ordeal affecting over 40 people
Next Page