Pics: What do you make of the first Rory McIlroy-designed Nike gear?

Just over a year after he signed up with the brand, here's the first bit of kit the golfer had a hand in designing.

According to the bods at Nike at the launch in Florida yesterday, Rory McIlroy had a lot of input into the design of this new shirt, and we can expect to see the man himself wearing them at the Masters later this year.

Called the 'Lightweight Innovation Color Polo' the shirt is designed to be seamless, with whatever bits of stitching there are pushed to the upper back of the shirt to allow more room for the shoulders during the swing.

END_OF_DOCUMENT_TOKEN_TO_BE_REPLACED

All the other usual stuff about lightweight fabrics, sweat-wicking technology and the like is also included and the shirts are on sale now at $75 a pop (about €55).

They come in six colours right now, and here a few of them 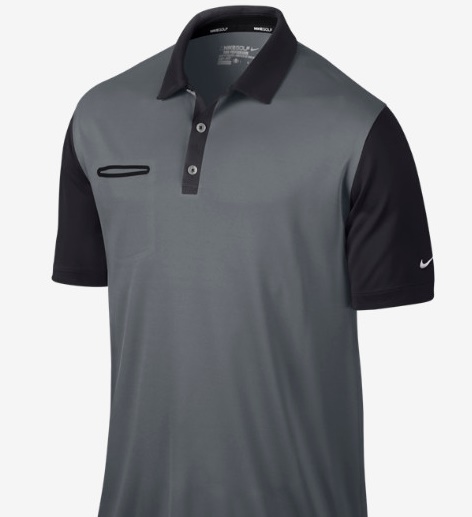 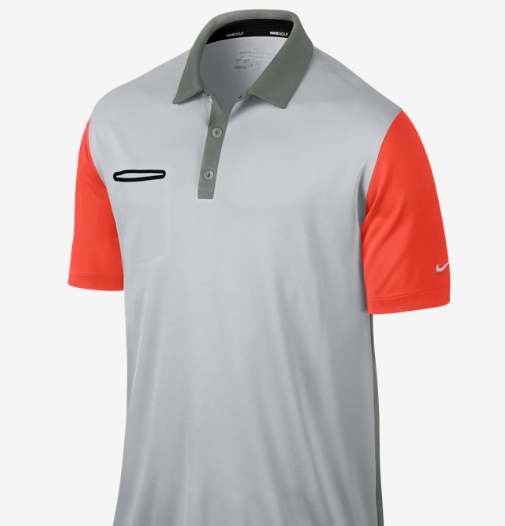 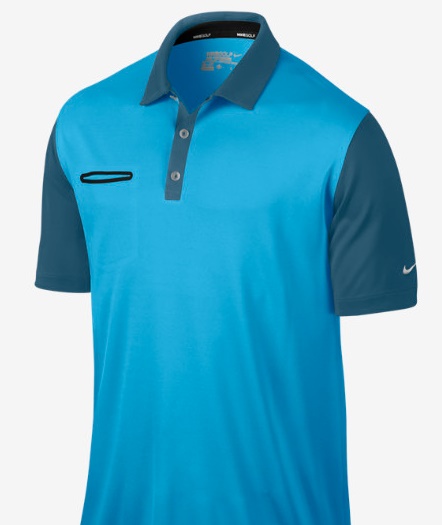 We think it is safe to say that Rory has a way to go to catch up with the likes of John Daly...

popular
RSA confirm online theory tests to come into effect later this month
Everything you can do from tomorrow as biggest easing of restrictions in months to take place
QUIZ: Can you identify the EU country of origin from these €1 coins?
The JOE Movie Quiz: Week 101
The Ultimate Marvel Quiz: Falcon and the Winter Soldier
Micheál Martin says international travel could be possible by "latter part of summer"
2 more people with Covid-19 have died, 514 new cases
You may also like
2 months ago
Fine Gael senator says golf and sea-swimming restrictions should be lifted
1 year ago
"Very chaotic" - Irishman describes being struck by lightning on US golf course
1 year ago
Irishman hospitalised after lightning strike on US golf course
1 year ago
Shane Lowry given a hero's welcome in his hometown of Clara, Co. Offaly
1 year ago
Gardaí release plan for Shane Lowry homecoming in Offaly this evening
1 year ago
WATCH: RTÉ's interview with Shane Lowry's granny is absolutely wonderful
Next Page