Much like the regularity of Pep Guardiola's men absolutely blitzing 95% teams in the Bundesliga, you can always rely on Bayern's annual trip to Oktoberfest to produce some colourful pictures.

To be fair, the German champions fully deserve some beer and bratwurst because they currently lead Borussia Dortmund by four points (those two meet at the weekend) and they've also won both of their opening Champions League matches.

END_OF_DOCUMENT_TOKEN_TO_BE_REPLACED

Mario Götze scored in the 5-0 win against Dinamo Zagreb on Tuesday but we couldn't help but be fixated by his extremely large head in these snaps. Oh yeah, his partner Ann-Kathrin Broemmel is also very, very lovely.

I know that anyone can be made to look slightly different in a photo, damn you photoshop, but these two images look like someone was trying to create a Vine of the World Cup winner and just gave up half way through.

Here's the first image of the former Dortmund man. Check out that noggin. 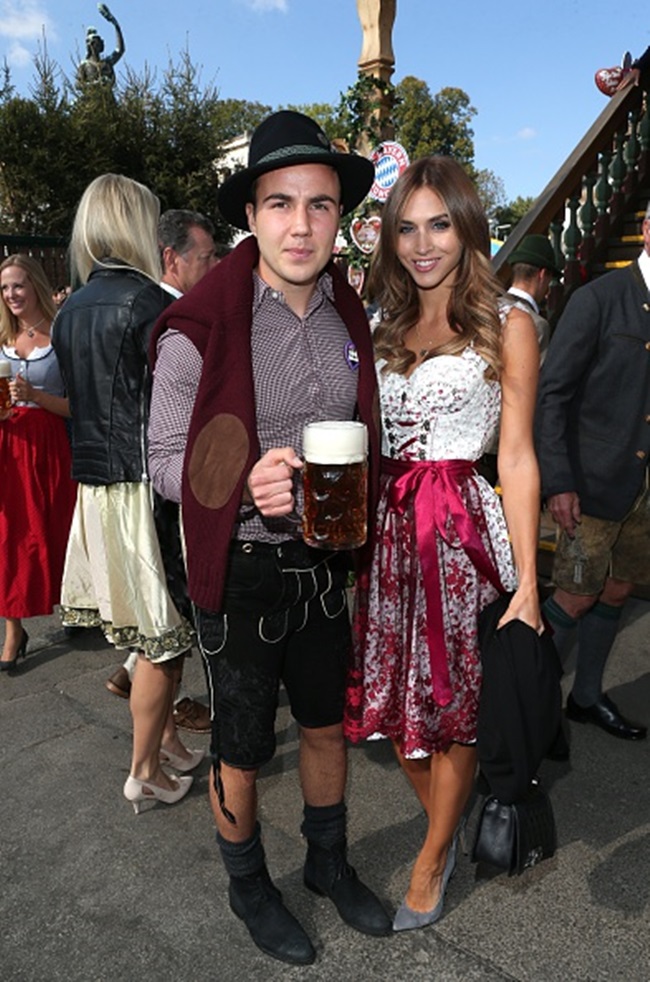 Don't believe me? Take a look at another image of the gifted attacker. 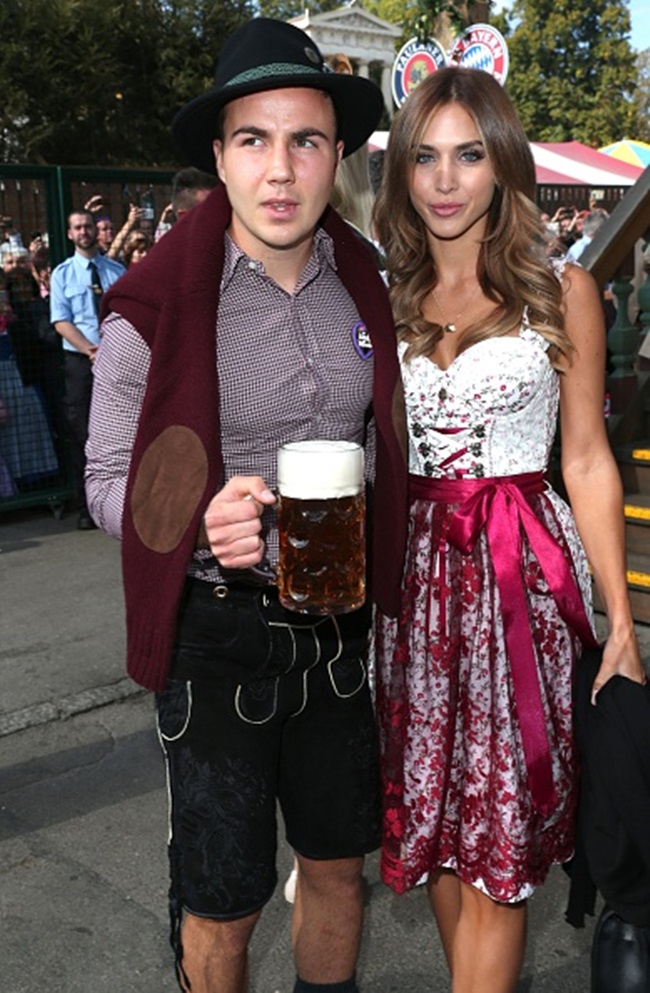 Anyway, lets take a look at something that we all came here to see. Xabi Alonso once again confirming that he's the only man in the world that can make Lederhosen look cool.

Damn him, the mancrush just grows. 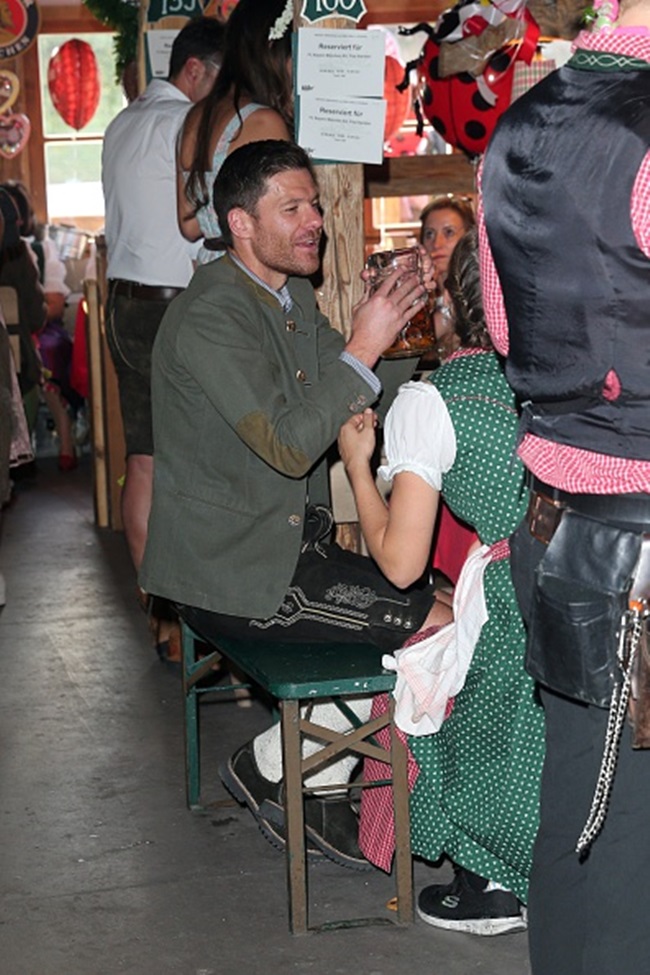 The Big Reviewski || JOE · The Big Reviewski with Y: The Last Man, that Malignant ending & a secret streaming service
popular
The JOE Friday Pub Quiz: Week 261
Copper Face Jacks sets reopening date after being closed for 18 months
A brilliant Irish psychological thriller and 5 more movies and shows to watch this week
The 50 most iconic songs of all time* have been revealed
"Variable speed limits" to be introduced on the M50 in the coming weeks
Employers cannot ask staff to reveal their vaccination status, confirms Government
Miriam O'Callaghan had no patience for Stephen Donnelly's "gibberish" on Prime Time
You may also like
3 weeks ago
Manchester City's Benjamin Mendy charged with four counts of rape
1 month ago
Michael Ballack’s son Emilio, 18, dies in 'quad-bike crash’
1 month ago
Five football documentaries to watch to kill time before the new Premier League season
3 months ago
Christian Eriksen stable but may not play football again, says sport cardiologist
5 months ago
Martin Compston reveals moment he delayed Line of Duty filming to watch Scotland penalty shoot-out
6 months ago
EA Sports bans Irish FIFA player who racially abused Ian Wright for life
Next Page