Pictures: LA Clippers players made a classy gesture in response to racist remarks from the team owner

Turning their team-issued gear inside out last night, the message couldn't have been any clearer

Over the course of the last few days, LA Clippers owner Donald Sterling has hit the headlines after a recording leaked to TMZ in which a man, reported to be Sterling, was heard making racist remarks has gone viral, even causing President Barack Obama to pass comment on the incident, and leaving the team owner with some serious questions to answer.

Although a statement from the Clippers said that the man in the recording was not Sterling and the remarks are "not consistent with, nor does it reflect his views, beliefs or feelings", there has still been widespread condemnation of the owner, most strikingly from his own players, who last night did their warm-ups before the game as usual, but without the team's official gear. Instead, they removed their tops and turned them inside out, warming up instead in plain, red shirts.

The Clippers took off their shooting shirts and dumped them at center court. pic.twitter.com/Nod5QWsWJy 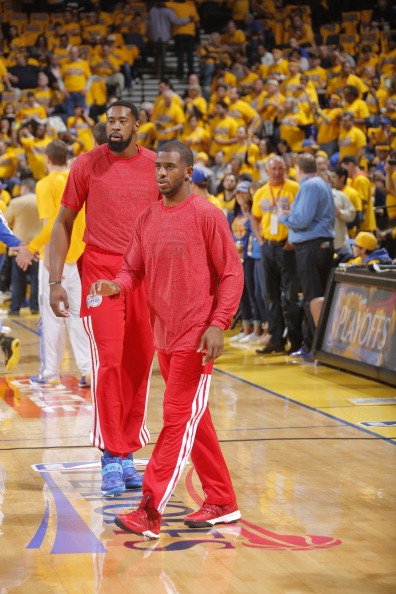 They also wore all black accessories, sending a statement about their feelings regarding the issue to their owner and the league. 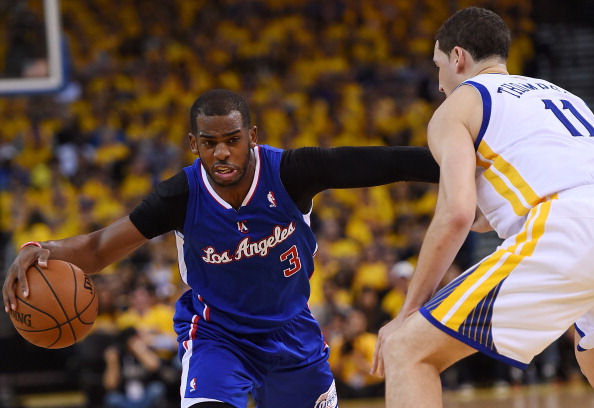 popular
Netflix has just added 12 very big movies to their library
5 years ago, Hollywood took a massive gamble on a huge sequel... and lost big time
One of the most underrated crime thrillers of recent years is among the movies on TV tonight
‘Older’ woman who took Prince Harry’s virginity gives her side of the story
Netflix backtracks on anti-password sharing measures following user outcry
QUIZ: JOE's Big News Of The Day Quiz #40
The JOE Friday Pub Quiz: Week 332
You may also like
7 years ago
Video: Galway lad lands slick trampoline trick shot using an American football
7 years ago
Pic: A very funny mistake in this US newspaper headline should give you a laugh
7 years ago
Video: Irish people watch lacrosse for the first time and explain why it’s nothing like hurling
7 years ago
Pic: WWE’s Triple H plans to eat this mountain of food over 3 days
7 years ago
Video: College footballer performs 40-inch box jump while holding two 32kg dumbbells
7 years ago
Video: The latest People Are Awesome compilation features some unbelievably talented kids
Next Page